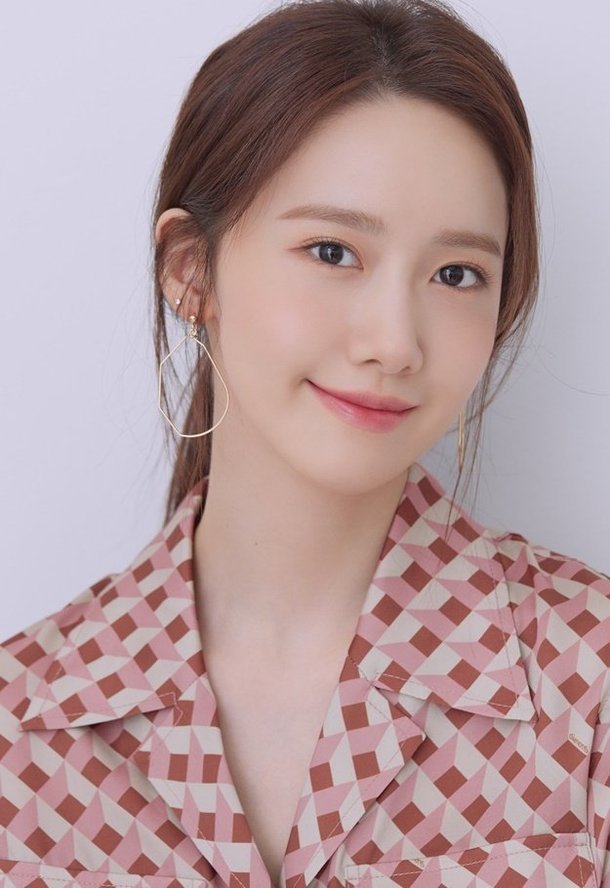 She is lovely. She's got soot all over her face and she's been running all around throughout the whole movie, but she still looks lovely. Even when she's crying because she wants to live and even when she survives and gets asked out, she's lovely.

Actress Yoona came to theaters this summer with her first leading film, "Exit - Movie". The movie that came out on the 31st of July, is about an unemployed young man named Yong-nam and his college junior Eui-joo who have to find a way out of the city that is covered in unknown poisonous gas.

"When I first saw the movie, I thought about the set a lot. I remembered how we made all the scenes. I wished everything made sense and it seems like it. I still don't know how to watch myself in these things. Many people tell me good things, but I honestly think I'm not even halfway there yet".

Yoona's role of Eui-joo used to be in the mountain climbing club when she was in college. Now she works in an event hall, but when poisonous gas seeps in, she's a strong character who calms down and evacuates the guests according to manual.

"When I first got the scenario, I didn't think I'd be able to do it physically. It was my biggest worry. But the character was too attractive to let that thought get in my way. So I started working out to build my strength. It was hard. There was even a time where I was so drained we had to pause and I had to sit down. I was upset, because it seemed like that was all I could do, and I seemed weak. It made me cry". 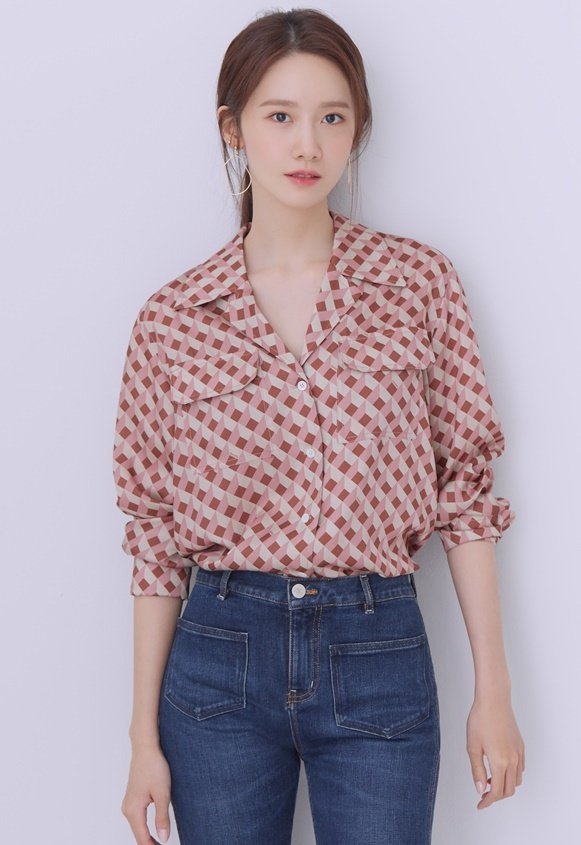 Like she said, Eui-joo is attractive. She's an active character, which is not easy to see around in films. It's also very different from the 'Candy' character Yoona has been portraying all this time.

"She's much more active and stronger than all the characters I've done before. She's just and quick-thinking, which lets her make wise decisions. She's comical, too. I've been trying to come up with a new image since "Confidential Assignment". It's not a big change, but I'm glad people seem to like it. It's almost like I'm being myself now. I'm surprised everyone didn't know I had a side like that".

Maybe the synchronization was too good. When the movie came out, Everyone talked about Yoona. She was so good she wasn't intimidated by Cho Jung-seok. This means a lot, because she is one of the 'acting idols' that was criticized for her talents when she first started acting.

"If anything's changed, I'm more used to the set now. I'm not saying acting is easier, but now I can talk to the producer, the staff and my co-stars about work and be able to solve problems. That is one factor to the success of the movie. I also try not to cling to the results no matter what. I don't try to predict the results. Even if something doesn't work out, at least I had the chance to learn something new".

Yoona turns 30 in Korean age this year. We asked if she feels a mental change and she said, "I love it. I feel like I've grown" as she smiled.

"In my 20s I lived a fancy life as Girls' Generation. I built close bonds with my fans. I've had a great 20s so I look forward to my 30s. I expect it to be different from my 20s. I want to show more of what I have through acting. I don't know what's next, but I'm open to all options of movies and dramas, and of course, singing". 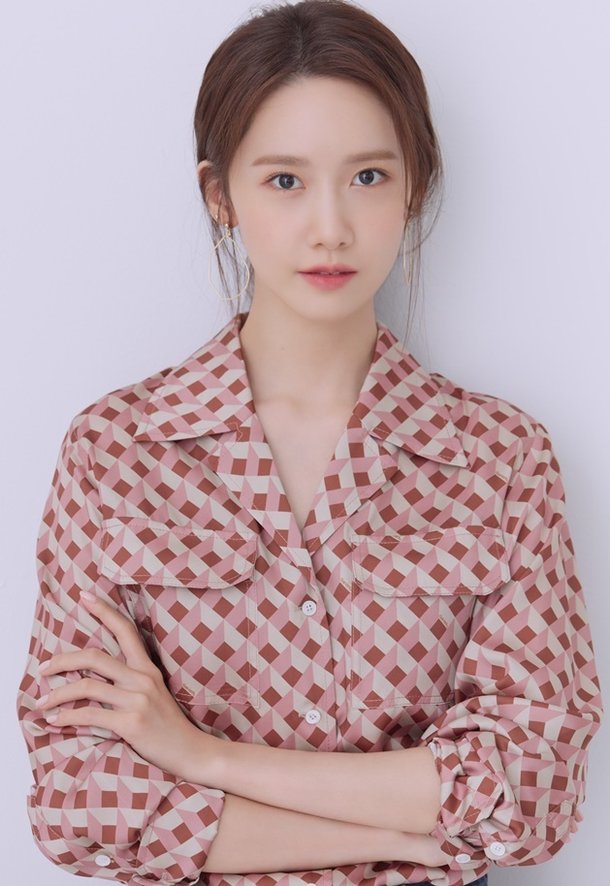