[Interview] "Flower of Evil" Kim Ji-hoon-I, "It Got Me Out of Fixed Image" 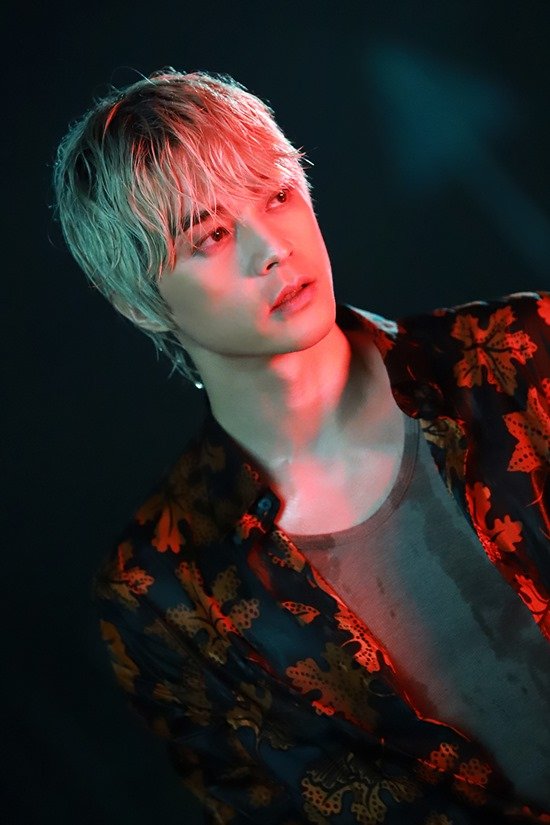 Actor Kim Ji-hoon-I has been getting reviews hat he's succeeded in transforming his acting image through "Flower of Evil" and he told his honest story.

The tvN drama "Flower of Evil", a suspense melodrama about a man who hides his cruel past and changes his identity, while his detective wife tracks down his past, ended on the 23rdof September with 5.7%, a successful ending.

Kim Ji-hoon-I acted out Baek Hee-seong, the one Do Hyeon-soo (Lee Joon-gi) lived the life of. Kim Ji-hoon-I, who had been in a coma for 15 years until the beginning of the drama, appeared as a villain who committed murder in the latter half of the drama, creating tension.

After the broadcast, Kim Ji-hoon-I said, "My character Baek Hee-seong did a lot of bad things, but thank you for your love and attention".

Kim Ji-hoon-I, who even took care of the staff, said, "I've always been looking forward to going to the set and I've been happy, but I think it's thanks to the staff and fellow actors. The shooting itself was fun, but I think it will be an unforgettable piece for me because of the support I received from the viewers". 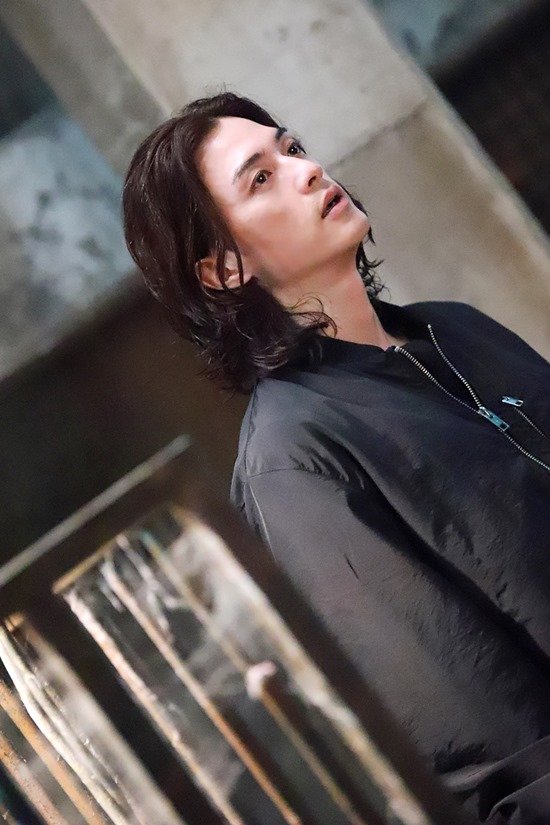 Kim Ji-hoon-I not only changed his visual appearance to play Baek Hee-seong, but also played his voice anew.

He said, "I lost quite a lot of body fat. It wouldn't have been suitable if I woke up after a long time in a vegetative state but had chubby cheeks".

"I'd been growing my hair for a long time, but the director thought it would be good to have long hair because I had been in bed for a long time, so I grew my hair steadily. Also, I'm a little bit of a smiling face, and my eyes are gentle and big, so I've studied a lot looking in the mirror to see how I can give a scary feeling".

Baek Hee-seong, who woke up after 15 years, had a different voice. The tone, which is quite different from the usual tone played by Kim Ji-hoon-I in the drama, also gave viewers freshness. Kim Ji-hoon-I also said, "I didn't think my voice required much strength in order to revive the feeling of waking up from a long vegetative state".

Kim Ji-hoon-I explained, "Vocal cords are muscles too, so all the muscles should be relaxed. While practicing lines, I thought that making a slightly different voice than the original tone could save Baek Hee-seong's weak and crazy appearance. So I did".

Inspired by actor John Malkovich, Baek Hee-seong's madness stood out even more thanks to his attempt to change his voice. Kim Ji-hoon-I also expressed satisfaction, saying, "I thought I could highlight Hee-sung's weak and crazy image a little more, but it helped create a unique atmosphere for Baek Hee-sung". 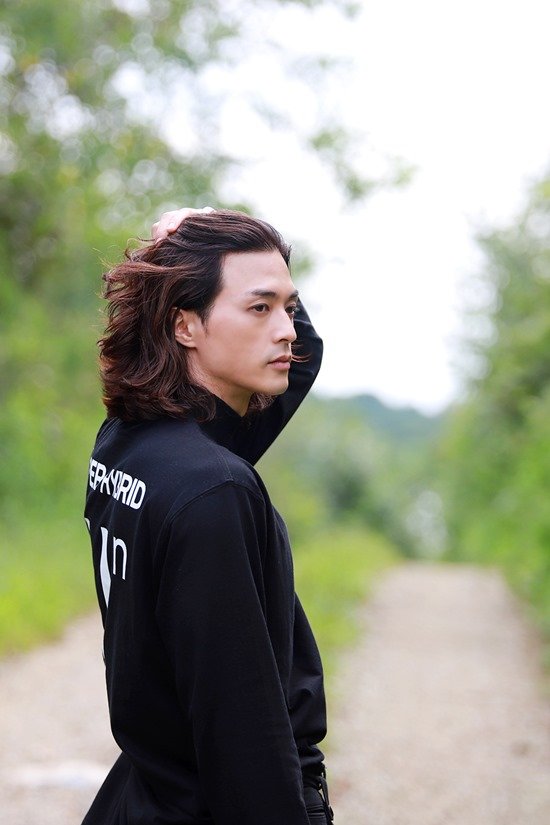 Kim Ji-hoon-I, who has succeeded in transforming his image completely different from what he has shown in the drama, is receiving much love as he has earned the modifiers 'the greatest villain of all time and 'villain'.

Kim Ji-hoon-I, has been acting with a chic yet urban image. Why did he attempt to transform his acting? In response, Kim Ji-hoon-I confessed, "I was so frustrated with the image people have fixed on me".

"Obviously, viewers would only have my image through what was shown on TV, so I was always upset because I felt that the gap between reality was too big. Even if I think about it as an actor, the image of an actor who plays the role of a director or a weekend drama actor keeps narrowing my limits. I was ready to show more but I wasn't given a good chance. That was so upsetting".

"I realized I shouldn't choose to narrow my limits like that anymore", he said. "So I started to decline weekend dramas or ones that would reproduce my existing characters. So I naturally lost my work and it was hard", he said. In the end, Kim Ji-hoon-I tried a new challenge. He didn't care if the role of a character who could break his existing frame was small. It made him feel happier.

Then he starred in "Babel" and "Flower of Evil". Kim Ji-hoon-I said, "It was not an easy decision because I was lying in a vegetative state in the early part of the drama and playing an active role only in the latter half. I was unconscious until the eighth episode, but the script itself, which came out until the eighth episode, was so attractive. I also have a big trust in the director and the production company, so I decided to take the risk and I'm satisfied that it turned out to be a successful adventure".

Regarding the title 'the greatest villain, he said, "It's overrated but I love it".

"[Interview] "Flower of Evil" Kim Ji-hoon-I, "It Got Me Out of Fixed Image""
by HanCinema is licensed under a Creative Commons Attribution-Share Alike 3.0 Unported License.
Based on a work from this source