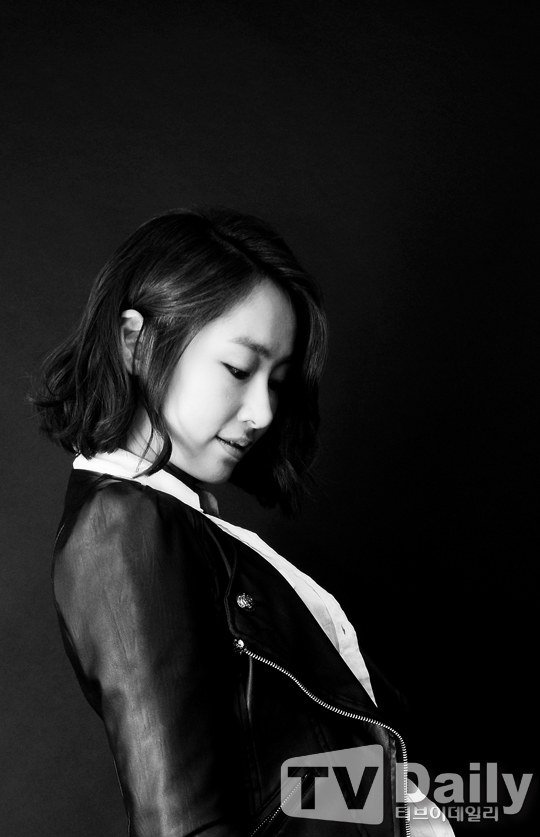 Actress and former Miss Korea Keum Dan-bi has made a fancy comeback in the role of Kim Hyo-kyeong in "Apgujeong Midnight Sun".

Hyo-kyeong is a very noble and pure hearted character who only has eyes for her husband (Shim Hyung-tak) despite the neglect she gets from her sister-in-law Baek Ya (Park Ha-na). She loses her husband to an accident and raises their child alone. She then married Yuk Seon-joong (Lee Joo-hyun) and starts a new marriage life.

Keum Dan-bi was interviewed by TV Daily in a café in Seoul. She said, "I still have a lot of work to do on this character. Her marriage was opposed by her family and she still needs to win the heart of her mother-in-law. I wish she became happy".

Keum Dan-bi is a former Miss Korea so her pretty and elegant image must have been through a lot to play the role of a woman with a child. She said, "I analyzed my character a lot".

"I tried really hard to break out from my existing image and become Hyo-kyeong. She's quite similar to me in some ways too. Now that I know that, I can feel her when I read the script". 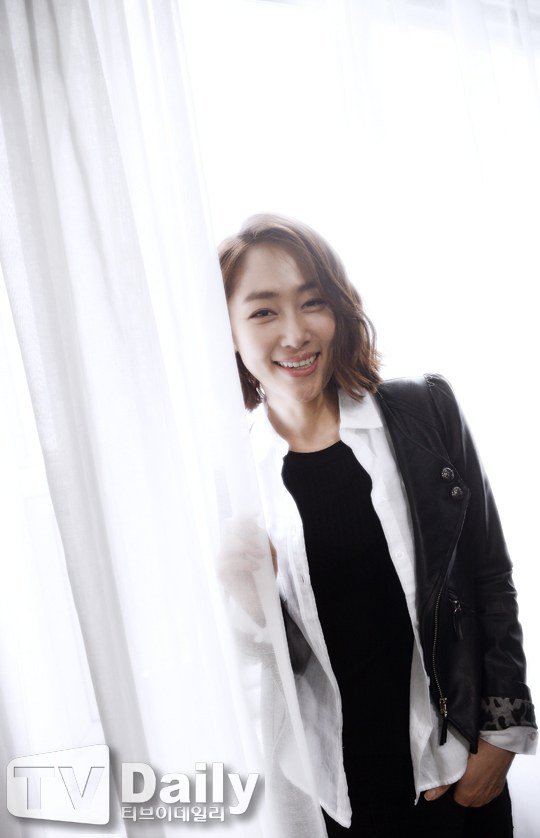 She even cut the hair she grew out for 10 years. Hyo-kyeong needed a change after her husband died and she was overwhelmed in sadness. "The writer asked me if I was alright with short hair. It wasn't easy cutting it and I was worried but after cutting it I get told I look younger".

Keum Dan-bi claims she doesn't think the drama is 'too extreme' like everyone else says with all the sudden deaths of characters. "Jonathan's (Kim Min-soo) death was helpless as Baek Ya and Hwa Eom (Kim Eun-tak) were so deeply in love. It can happen in real life too. You watch the news about countless abuse and accidents all the time. The drama seems just more provocative because it's a drama".

Keum Dan-bi has been dreaming of becoming an actress since she modeled in high school. She tried out for Miss Korea in 2004 and got Miss Beauty. She then starred in the 2006 SBS drama "Love in Heaven". 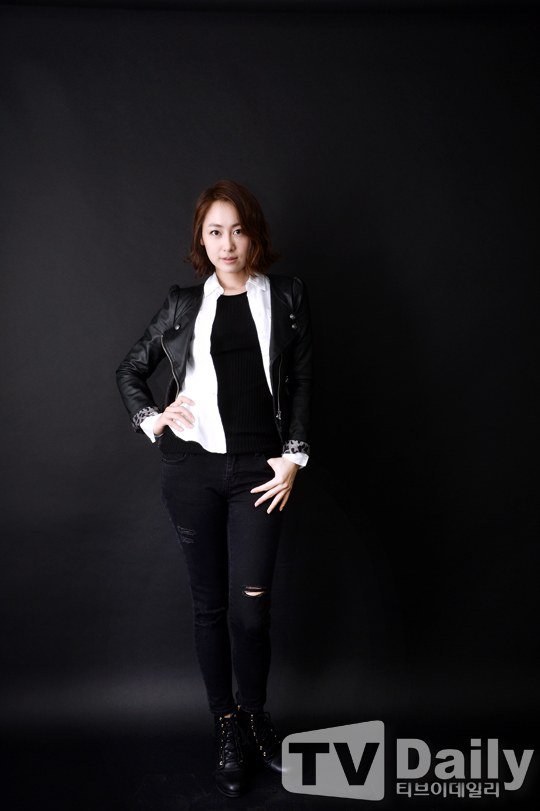 She claims she's realized many things through "Apgujeong Midnight Sun". "Hyo-kyeong went through a lot in her early 30s. Her husband died and she raised her child on her own. I have a wider view of acting and I felt the happiness of going to work".

Keum Dan-bi hasn't done a lot in her last 10 years as an actress. She said, "I want to do more now. I want to try action, thrillers, romance and more".

"I played a stomach cancer patient in "Ahyeon-dong Madame". I was so engrossed in my role for almost a year that I found it hard to eat and lost a lot of weight in real life. I took a break but too long. Chances don't always come along".

Keum Dan-bi claims work is more important than love and has a lot of affection for being an actress. She says she's willing to work with writer Im Sung-han once again but not before she's done more work to expand her spectrum. 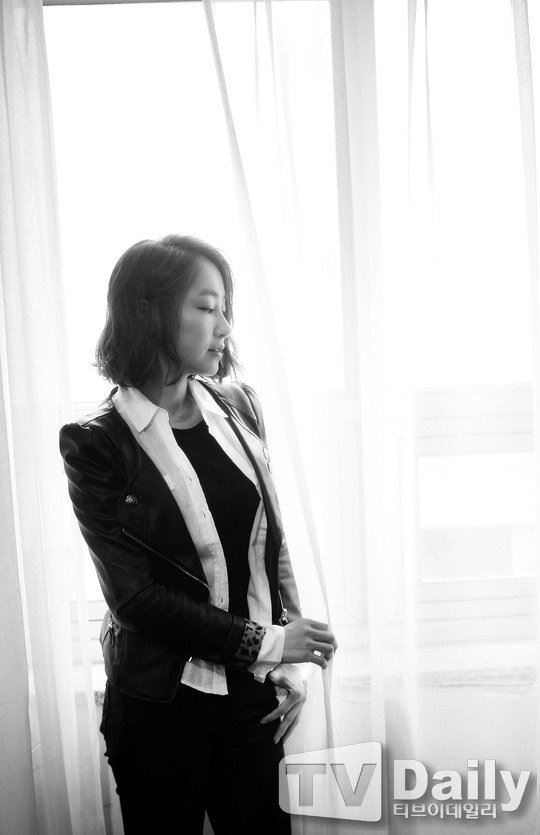 "[Interview] Keum Dan-bi cuts her hair"
by HanCinema is licensed under a Creative Commons Attribution-Share Alike 3.0 Unported License.
Based on a work from this source