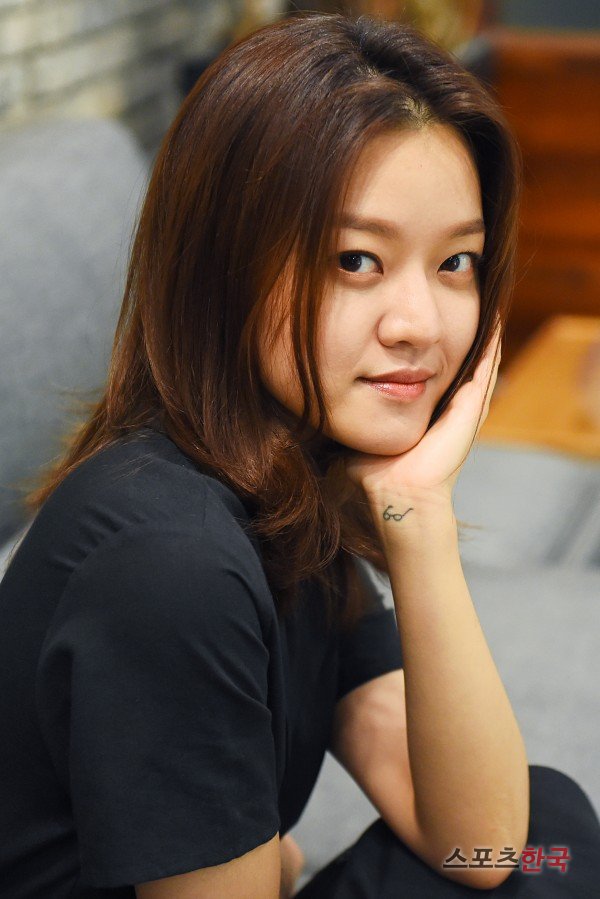 Go Ah-sung is proving herself worthy. She's already been to Cannes before she turned 20 through the movie "The Host" and visited Cannes two more times with "The Traveler" and "The Office". Not only that, she's been busy with dramas "Master of Study" and "Heard It Through the Grapevine".

Challenges oncoming, Go Ah-sung did it again with the MBC drama "Radiant Office". She was Eun Ho-won for four months and Sports Hanguk managed to seize an interview with her.

"I am so grateful to my viewers for this drama. The rating percentage wasn't that great and it wasn't an issue with the public, but I managed it through thanks to the endless support. I always try to listen various sides of perception as an actress and those who gave realistic opinions about the drama helped as much as those who claimed it was too "Fantasy"".

"Radiant Office" Go Ah-sung was the best example of the 20s today. The character writes out over 100 resumes, lives in a small-room house and does whatever job she can in the meanwhile to maintain her living. She struggles to make better of herself.

"I was in craving for a realistic piece of work. I experienced giving birth in "Heard It Through the Grapevine" and I've been Yo-na in "The Snowpiercer". It's not about experience, but it made my craving for reality even more. I've always been interested in characters like Eun Ho-won. It made me reorganize myself". 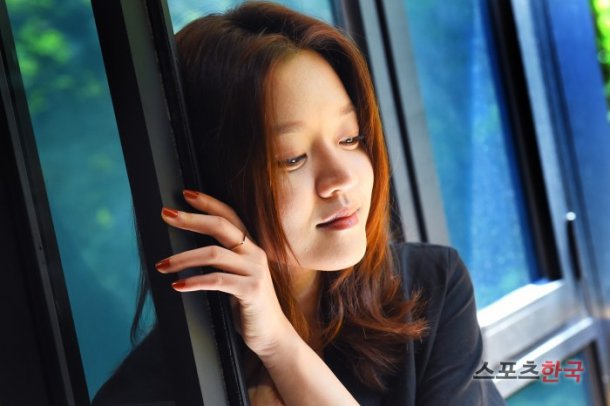 Go Ah-sung reduced specialty and added universality. Eun Ho-won is someone we can see living next door. Responsibility would have been the result of it. Go Ah-sung even said, "It was hard trying to make every moment realistic".

"I want to be a completely different person when I'm acting. I have the habit of noting down people since I was young and there was a friend who I worked on a project with who had amazing energy. Eun Ho-won is like that friend. The scene where I say, "This is Eun Ho-won" on the phone is just like the customer care service advisors when they answer the phone. I heard they speak that way to arouse responsibility".

Go Ah-sung reminds us of the 2006 movie "The Host". She was the little girl that was kidnapped by the monster, but to her, she's not all that happy about it.

"It's been 11 years since I started acting. People say my life changed since "The Host" and I understand why they say that but I'm not all that happy with it. There are many actors who star in best-sellers but disappear after that. I feel I've done a lot since the movie. It's not like I work with only one director all the time. I wish things could be easier".

It's been 20 years since Go Ah-sung's debut ever since a card company add in 1997. Her filmography has been slowly, but gradually been building. There are plenty of people who haven't even been to Cannes yet but she's already attended three times.

"My sister works in a travel magazine and they interview celebrities too. She once asked why celebrities think everyone knows everything about them. I thought to myself, the movie I was in was so successful there's almost no one who didn't watch it but there are still people who don't know me".

She thinks it's herself that has to break the stereotype. A lot of work was done by Go Ah-sung to make herself a status in Chungmuro and not just be a spark that dies right away. She calls herself 'hard working'.

"I learn every day. I've been lucky so far and I can do better in the future. I want to do something that shows more, although there's not many characters that I can act in my age. I try to look for something people my age can do but there just aren't many options. I keep my eyes open for Kim Ji-won".