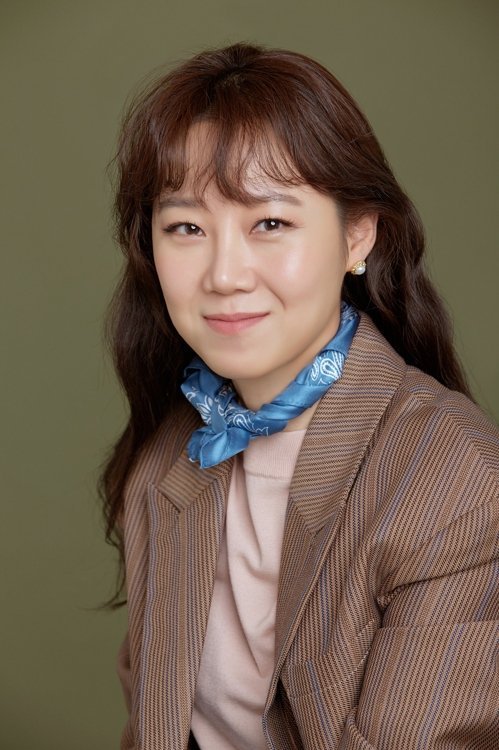 The recently ended "When the Camellia Blooms" was the first drama Gong Hyo-jin starred in for 3 years and it was her specialty. She played Dong-baek, a single mom with a son who runs a small neighborhood bar called Camellia, a character who would exist anywhere. The average viewing percentage rated 21.75% and it was the highest ranking drama of KBS's miniseries.

We met Gong Hyo-jin for an interview recently and she said, "The drama was more fun to make regardless of popularity and viewing rate". 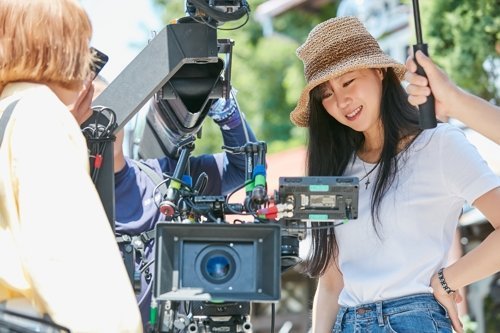 "Usually I would like to finish it quickly and rest, but "When the Camellia Blooms" wasn't like that. I hoped the story would never end. It was hard to believe it was over. Even writer Lim Sang-choon found it hard to bring the story to an end as much as the cast. He said he didn't want the 'Ong-vengers', Pil-goo and Jong-ryeol to end. It's rare for everyone on a set to feel that way".

In addition to the storyline of "When the Camellia Blooms", in which women's characters recover their self-esteem against prejudice, the story shows these characters not just being jealous or hating each other, but banding together. In this drama, which is a mix of human drama and thriller, it also made headlines that the final person who catches the serial killer is Dong-baek. Even Gong Hyo-jin says, "I didn't know I would be the one to catch him".

"I was surprised to see Dong-baek catch the killer. We only received the complete scenarios later on. I think most of the characters I play have been like that. I've always played independent characters who reach success on their own. Of course, we couldn't see the script and only saw the synopsis, but we trusted the writer. Sometimes the scenario would turn out better, or not as much, but I think I chose "When the Camellia Blooms" well". 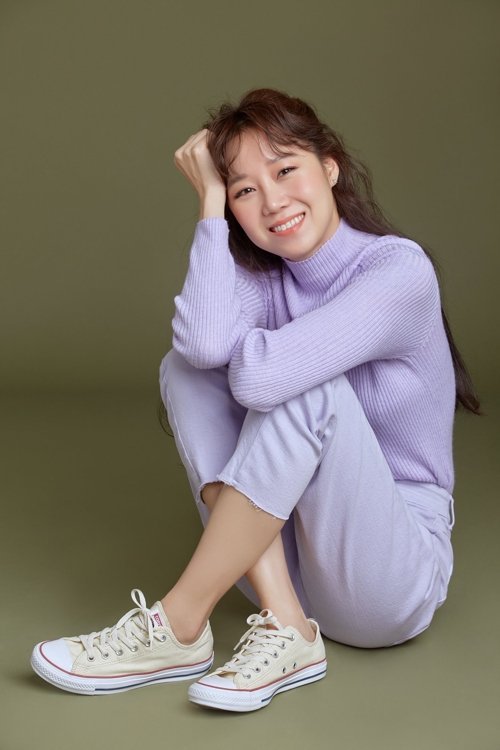 Gong Hyo-jin is also famous for her chemistry with her co-stars. Her performance is always so natural and makes it seem like she's really in love. Thus, the reason why she's mentioned so much as a favorable co-star. She laughed as she said, "I'm a hit or miss".

"I think I harmonize well with others. Those actors who are prepared to the dot get taken aback when they hear something different from their co-stars, so it takes them time to undo everything they've prepared and stack up again. I don't limit myself to a frame and just play along with my co-star on the set. I'm not that picky or stubborn. I go into shooting without having perfectly understood my lines, but I listen to my co-star carefully and react well to it, which makes it look emotional". 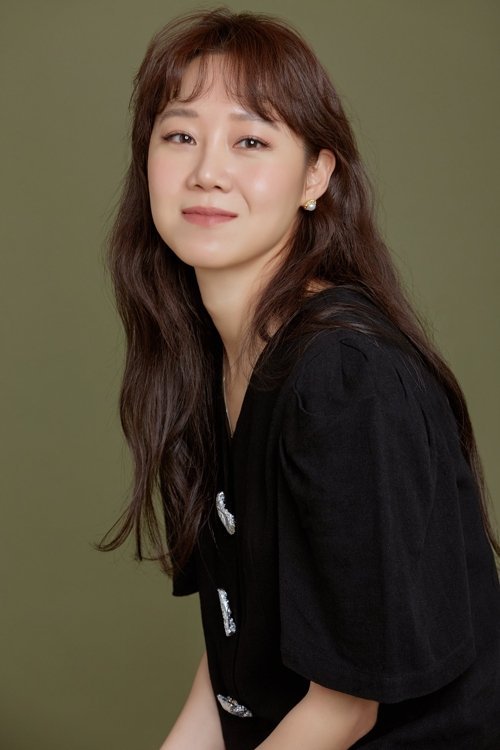 Gong Hyo-jin focused on film for the last 3 years. She starred in thrillers "Missing Woman" and "Door Lock" and "Hit-and-Run Squad" as a charismatic cop. She's tried to make attempts to change her image, but she'll always be Gongvely, the queen of rom-com.

"I like that nickname. It's what I'm good at. But it's also an actor's fate. It makes me more determined to change, although it may be hard. Still, when I hear that I've been successful at changing, I think the sense of accomplishment will wash everything away".

"[Interview] Gong Hyo-jin, "I Hoped 'When the Camellia Blooms' Never Ends""
by HanCinema is licensed under a Creative Commons Attribution-Share Alike 3.0 Unported License.
Based on a work from this source