[Interview] Gong Hyo-jin Quenches Her Thirst for Acting Through Film 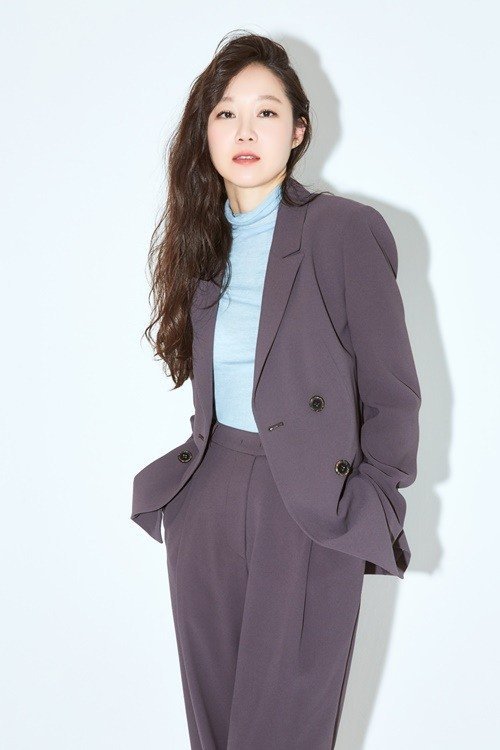 Actress Gong Hyo-jin says her thirst for acting can be quenched through movies.

The "Pasta", "The Greatest Love", "Master's Sun", and "Incarnation of Jealousy" actress who earned herself the nickname 'Gong-bly' has a solid reputation for romantic comedies. On the other hand, her filmography is actually quite interesting as she starred in challenging films like "Crush and Blush", "Missing Woman", and "A Single Rider".

Gong Hyo-jin claimed in the interview with Herald POP that she cAN be more diverse in FILM and she wants to show all she can through film.

Gong Hyo-jin acknowledged that most of her characters in dramas were similar and said, "All the male co-stars were handsome and tall and rich. It's the same with my roles; I was always nice and bold and independent".

"When I get scenarios for dramas, I get the feeling that they're the same thing. Sometimes, even the characters' jobs are the same. I just think that's what they think of when they think of me".

"So I wanted to be experimental with my characters in movies. I want to try the characters I've always wanted to try. It doesn't matter if they're unique. I usually try not to be the happy-go-lucky girl in movies".

"I quench my thirst for acting through films. I've tried being a weak character through "Door Lock". In "Hit-and-Run Squad", I'm a policewoman. She stands out even amongst the males".

Meanwhile, Gong Hyo-jin stars in the movie "Door Lock" with Kim Sung-oh, Kim Ye-won, Jo Bok-rae and Lee Ga-sub. It's a reality thriller about a woman who lives alone in a house where murder happens. 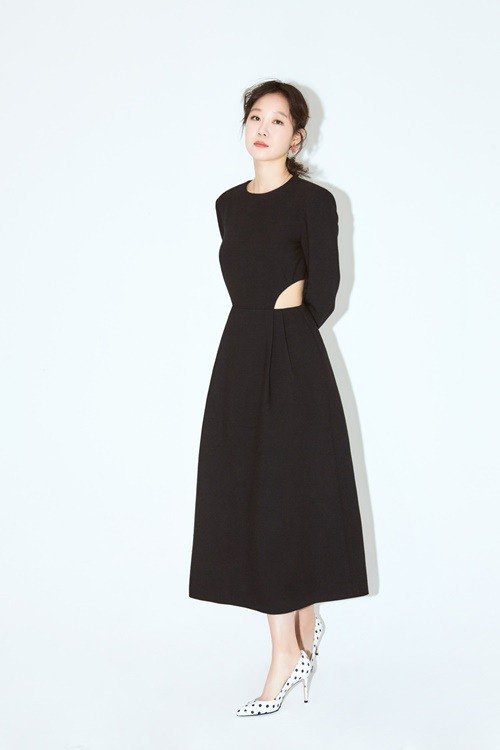 "[Interview] Gong Hyo-jin Quenches Her Thirst for Acting Through Film "
by HanCinema is licensed under a Creative Commons Attribution-Share Alike 3.0 Unported License.
Based on a work from this source