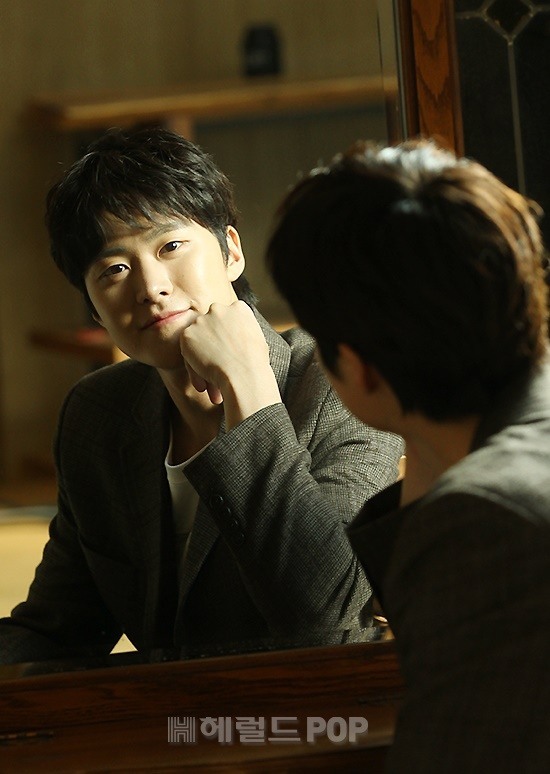 Together they play a drug squad in the comical movie "Extreme Job". It turns out they are not just an amazing team in the movie, but they are very tight in real life too.

Gong Myung was interviewed by Herald POP recently and he showed much appreciation for the other four.

Gong Myung said, "We are more than 10 years apart in acting experience and at first I was very nervous because of it".

"I was the last one to join the team and they loved me from the beginning. They were happy they had a youngest and let me feel very comfortable. We had many readings and because we don't drink, we'd just sit and talk afterwards".

"Of course I knew they would be very good actors, but watching them up close and personal allowed me to feel their breathing, their senses, and touch. I wanted to learn from them".

"They were so nice to me. I can say meeting them was my life's turning point. I don't believe I will ever meet anyone like them anywhere".

"Extreme Job" is a comedy about a drug squad that creates an undercover chicken restaurant to capture a drug organization, but end up becoming famous for its delicious chicken. 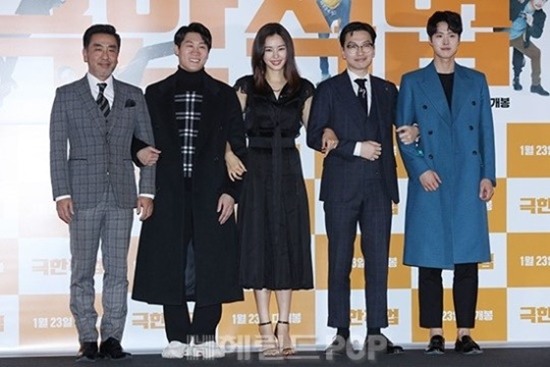 "[Interview] Gong Myung's Life Changed After Meeting Ryu Seung-ryong and Lee Hanee"
by HanCinema is licensed under a Creative Commons Attribution-Share Alike 3.0 Unported License.
Based on a work from this source