[Interview] Gong Yoo, "It was do or die" 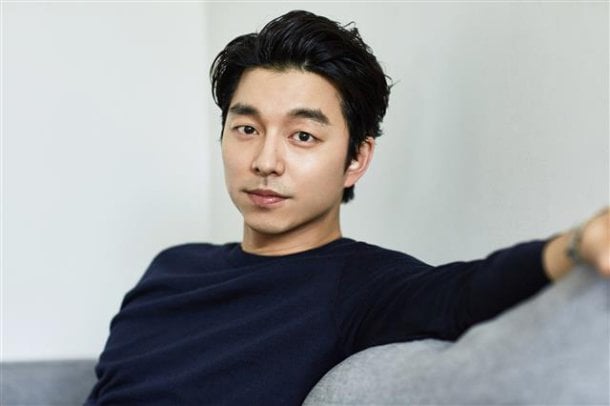 "Some say "Train to Busan" is a commercial summer movie, but I think otherwise. I thought it was a sad movie when I first saw the scenario. As a person in this society, I was able to relate to several parts of the movie and I hope the audience can too".

"Train to Busan" is a movie about a KTX train to Busan being swarmed with Zombies. It is directed by Yeon Sang-ho.

Gong Yoo plays a fund manager named Seok-woo. He doesn't have a conscience when it comes to success. He puts work ahead of family and struggles to survive in this endless world of competition. He even teaches his daughter to think of herself more than others. However, he's not such an ill-willed person. He shuts the door in someone's face while being chased by zombies, but he's only doing that to protect the weak. He also faces the zombies with his bare hands. A unique thing about a disaster movie is that a certain person is put in an intense situation and stripped naked. Director Yeon reflected the image of our society like this. That's why Gong Yoo considers "Train to Busan" a movie with an identity. 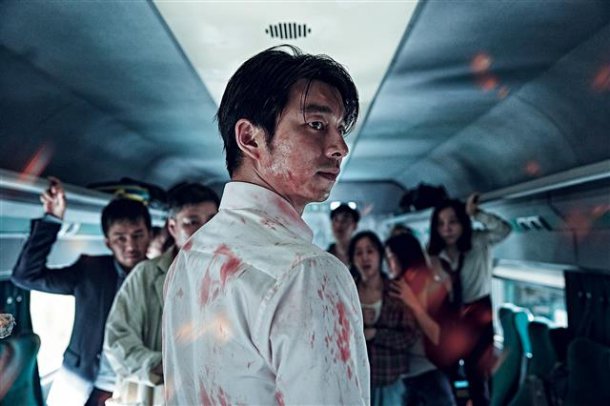 There isn't a lot of zombie movies in Korea, but it's very familiar abroad. "World War Z" in 2013 cost 2.165 trillion won to make. That's 20 times more than "Train to Busan". It's obvious that criticism is unavoidable by those who have already developed high standards for zombie movies. Still, Gong Yoo decided to be in it because he was curious.

"I was curious how Yeon was going to make this happen. I also respected his [Director Yeon Sang-ho] confidence in his work because making a zombie movie in Korea is a challenge".

Although he must've been nervous, the director's lead made him forget about it and the Cannes Film Festival made him sure he did the right thing. His character was a great hit without stereotypes about the actor Gong Yoo and it was a touching moment for him. "Compared to Hollywood, it's not even comparable. Everyone at Cannes would have realized the movie was technically not all there. However, technicality isn't everything once you understand the base of the movie".

It's more likely the audience would take to Ma Dong-seok, a macho man who can beat the zombies with one punch. However, Gong Yoo says the entire picture is more important. "It might be important to stand out alone, but I don't approach anything like that. I didn't think Seok-ho was that flat. I wouldn't have done it if he was a hero".

"I am getting older, although when I look back, I didn't see much of my work. So I decided to expand my resume and here I am. It was do or die for me and it took a while to come back to Earth. It feels good to know that I've been acknowledged for what I do".

"[Interview] Gong Yoo, "It was do or die""
by HanCinema is licensed under a Creative Commons Attribution-Share Alike 3.0 Unported License.
Based on a work from this source