[Interview] Han Hyo-joo, "If I was in a three way situation? I would choose to get hurt" 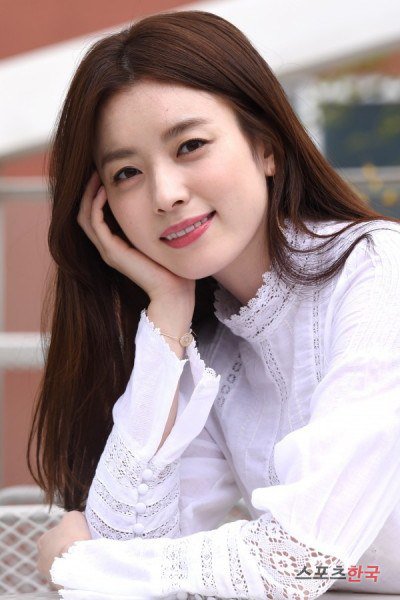 "I enjoy harmony. Whether it be life or love, I like things to be harmonious and natural".

Han Hyo-joo means harmony. We see actress Han Hyo-joo when we're talking about work and character but when it comes to personal talk, she's honest and natural.

We met Han Hyo-joo in a café in Seoul on the 8th.

Han Hyo-joo takes on the role of So-yool who dreams of being the greatest singer. She's created a pure and innocent image for herself in "Beauty Inside", "C'est Si Bon" and "Love 911" but this time she's more passionate and provocative than that.

"They say that there aren't enough scenarios for an actress to choose from, but I thought this could make me stand out. I knew that I could bring out the extreme with this one. That's why I decided to be in "Loves, Lies"". 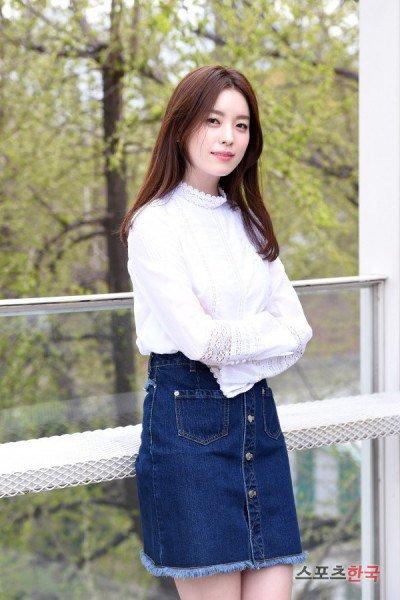 Han Hyo-joo thought hard to make her character better and she's determined to make it work. Chun Woo-hee had mentioned that Han Hyo-joo was unshakable although she looks weak. She's strong and determined at certain points.

"I was stubborn about my character. I suggested various ideas to the director and I worked hard to make So-yool persuasive. As an actress I was greedy to make my character a great one. Then I learned that I shouldn't always think about me, but I should look at the general picture and see where it's going. I learned that I should be thinking about the other things besides just act".

Han Hyo-joo's passion for her character stood out from the beginning. So-yool was born in a gisaeng call-office and when Yeon-hee arrived there one day, So-yool approached her first and suggested they be friends. However, her best friend had the voice of an angel and people started to be attracted to her as well as the man she loved. This is when So-yool develops a feeling of jealousy and inferiority towards Yeon-hee.

"I wanted to make So-yool brighter than she is in the beginning. I wanted to bring out the innocence in her. So-yool is only 19 or 20 in the movie. She was born in a call-office so she doesn't know much about the outside world too. She was only told she was pretty and that she was talented her whole life. But when something big is happening around her, she can't accept it and changes the way she does in the movie. If So-yool was older and more mature, I don't think she would've become so extreme. So, to make her seem more extreme, I had to make sure she was as innocent as possible in the beginning". 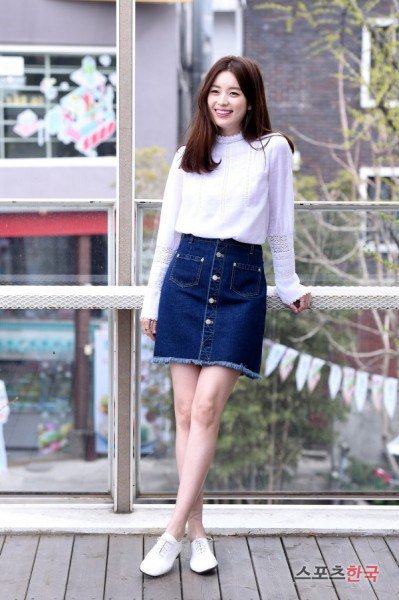 Han Hyo-joo goes through a series of changes from a young So-yool to an old woman who drops silent tears reminiscing about the past. Han Hyo-joo mentioned that she was afraid her disguise as an old woman might bring negative effects to the movie. However, she overcame that fear as an actress.

"I talked a lot about the old woman part with the director. He told me I had to be responsible for So-yool from the beginning to the end. He said it wouldn't be acceptable if I spent an hour and 50 minutes of the movie as one character and became a complete different character in the last 10 minutes. The disguise alone would have been unnatural, but I hope people watch it with a wide heart".

"I spent the last 3 to 4 months training myself. I sang 3 times a week and 3 times a week dancing. It was hard, but it was fun learning something new. I also learned many things that I didn't know".

Yoon Woo calls So-yool 'peach blossom' which also happens to mean a 'slave for love'. Maybe it was the director's intention but it foresees So-yool who turns wretched in the process of getting retrieving the love her best friend took from her. Will Han Hyo-joo make the same decision So-yool did if she was in that situation/

"I haven't been in a situation like that but I think I would give up. I would prefer to be hurt myself and just accept things for the way they are. But who knows".

Han Hyo-joo was cute and giggly throughout the whole interview. She's a normal woman who wants to fall in love.

"I have many faces inside of me. I am calm sometimes and sometimes I am hyper. I don't like being made up so I don't pretend to be something that I'm not. I want to fall in love too. I envy those lovers who walk by hand in hand. I like the 10CM song, "Do You Like Spring?" I hope one day I'll be one of those people in love".

Han Hyo-joo was awarded major awards since she was young. She's made her way up slowly until now. She doesn't care about the prizes but she just wants to act.

"I'm happy when I am awarded something but that means that much more pressure has been loaded on me. Nothing about the fact that I want to act has changed about me. I aim to act and nothing more".

"[Interview] Han Hyo-joo, "If I was in a three way situation? I would choose to get hurt""
by HanCinema is licensed under a Creative Commons Attribution-Share Alike 3.0 Unported License.
Based on a work from this source