[Interview] Han Ye-ri with The Lady Miz Diva at NYAFF17 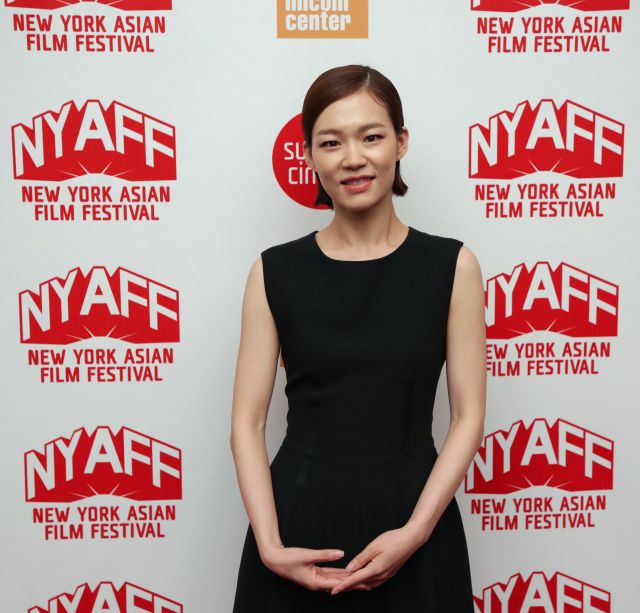 Visiting the New York Asian Film Festival in celebration of her film, "A Quiet Dream", actress Han Ye-ri shared a few words with me about the film and her hopes for Korean cinema overseas.

The Lady Miz Diva:  Ms. Han: How did you first read the character, Ye-ri, in "A Quiet Dream"?

Han Ye-ri:  For me, I felt like I got to know a lot more about the character of Ye-ri a lot more while I was in the process of filming, rather than through the lines that were on the script.  I felt like the direction sort of changed as we were in the midst of filming.  And through that process, I really realised that the character Ye-ri really loves all of the male characters as a family.  Not just from a romantic point of view, but just as a motherly relationship, and that goes beyond romantic attraction.

Also, while I was filming, I also realized how she has this immense desire to hold on to her life.  That was another thing that came up for me.  And that I feel was kind of hard for me to experience as an actor in that role.  So, some parts of that have been a little difficult. 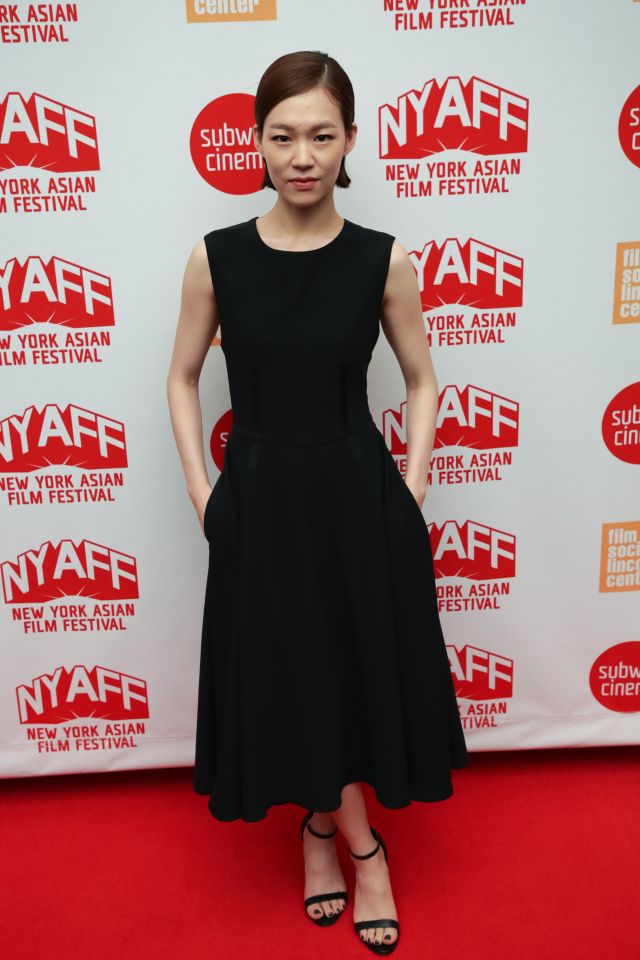 LMD:  You mentioned the direction of the character changing during the process of filming.  Were you free to contribute suggestions and ideas about Ye-ri to Director Zhang Lu?

Han Ye-ri:  Essentially, his working style with me has been he really doesn't tell me what to do.  He really very much leaves things open, which is very freeing for me.  So, he allows me to do whatever I do, and then maybe after that, he would say, "Let's try something new", or "Let's try this", or "Let's try that".  So, I'm also able to explore it in another direction.  I would say that working with him is great, because there are really no mistakes.  There are no bad takes.  It's really all open and very interesting.

LMD:  I was happy to speak with Director Sim Seong-bo, who directed you in "Haemoo", where he praised your acting and work ethic.  I loved that character as I love this character in "A Quiet Dream" because they are both very strong inside. Is that what you look for in choosing your roles?

Han Ye-ri:  That's not like a specific criteria that I go for when I'm choosing my roles.  I have done a lot of other roles that are not internally strong, but I feel like for some reason, the films that have been well-received abroad, have mostly featured my characters who are internally strong.  That's probably a side of me that you've been exposed to more. 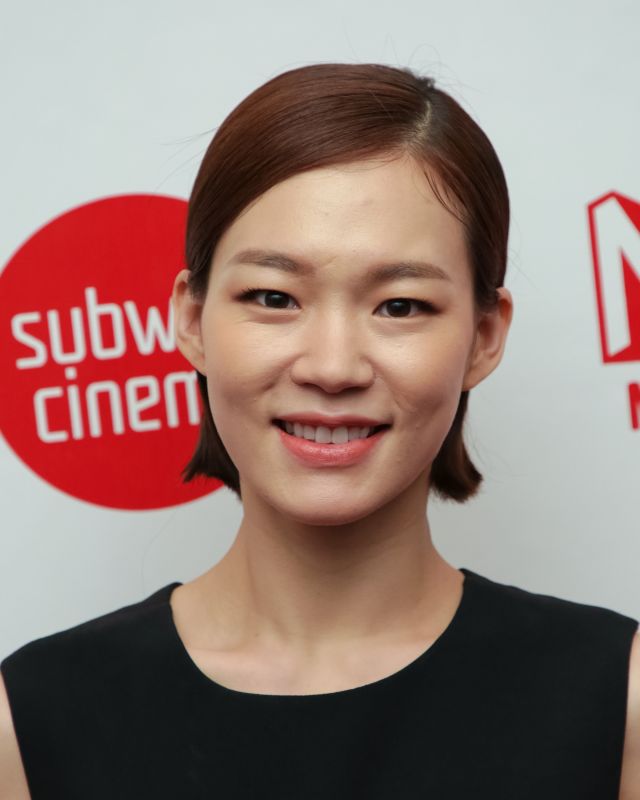 LMD:  Ms. Han: Your "KUNDO : Age of the Rampant" co-star Mr. Gang Dong-won will be here to receive the Star Asia award.  Many people are excited about both of you appearing.  Are you ever surprised to be greeted by overseas fans?  What does it tell you about the reach of Korean cinema and what would you to see take place with regard to Korean cinema reaching out in the west?

Han Ye-ri:  Whenever I come abroad, I am always surprised by how many Korean film lovers there are abroad.  When I started out with acting, it was really because I was having fun acting, but when I see the fans, I do feel a bigger sense of responsibility, so to speak.  And I feel like, I should really think through when I'm choosing my next role.

I would say that basically I'm very grateful for all the love that we're receiving abroad.  And piggybacking on that, I really hope that Korean film keeps on developing in various directions.  I feel like also, Korean film, especially in the artistic arena, are very well received, and I feel like I really want to collaborate with those filmmakers.

"[Interview] Han Ye-ri with The Lady Miz Diva at NYAFF17"
by HanCinema is licensed under a Creative Commons Attribution-Share Alike 3.0 Unported License.
Based on a work from this source