[Interview] Hong Deok-pyo: I'm generally interested in my surrounding environment, like the twisted relationship amongst people and the irrationality of the Korean society. 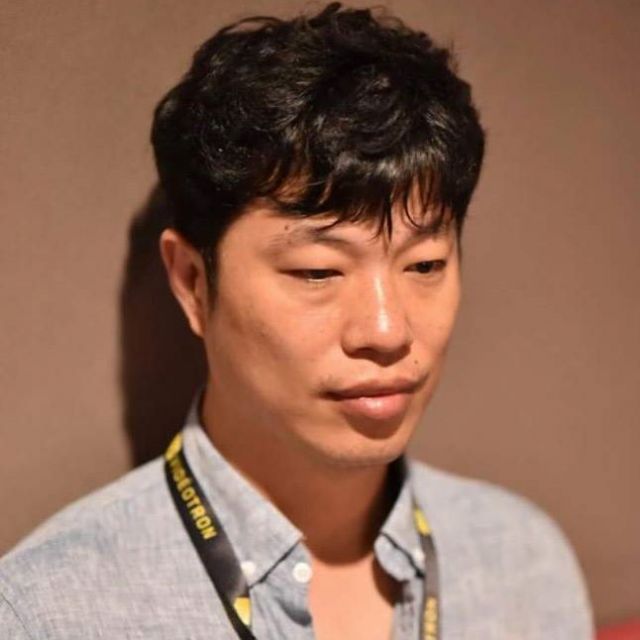 Yeon Sang-ho is now globally recognizable, after "Train to Busan" Can you tell us a bit about your long collaboration with him?

Director Yeon and I have known each other for more than 10 years, when we were working on our own short animation films. We knew we had a lot of the same ideas in common and even had plans to collaborate in a film. Due to circumstances, we couldn't at the time, but after Studio Dadashow started to stabilize, we started working together. Since then, we've worked as the producer or director accordingly in each other's films. For both "Master and Man" and "The Senior Class", I directed while Yeon produced the film.

What inspired you to shoot "The Senior Class"? In general, where do you draw inspiration from?

Since the planning stages of "Master and Man", I had the idea to create an animation series that targeted adults. I've always felt a sense of grief about how in Korea, there are numerous amount of animations for children and family viewing, but not for adults. "The Senior Class" was my answer to that problem. I'm generally interested in my surrounding environment, like the twisted relationship amongst people and the irrationality of the Korean society. As a result, my films are largely influenced by personal experiences and real-life episodes that happen around me.

What was it that made you deal with animation and not live action films?

As a child, I've always liked drawing and movies, which naturally led to creating animation films. Because many of the artistic techniques used in animation films can also be applied to live action films today, I don't necessarily see the point in dividing the two – I just see it as shooting any other film.

What is the state of the animation industry in Korea? Can you make a comparison with Japanese anime?

There is definitely a more diverse range of animation genres in Japan, which can also mean that there are as many demands for it. In Korea, however, there are only animations for children and family. I personally think that in Japan, animation is just one form of media that can be used to express many genres, while in Korea, 'animation' itself is considered as one whole genre. I think that these differences originate from the differences in the size of the industry. 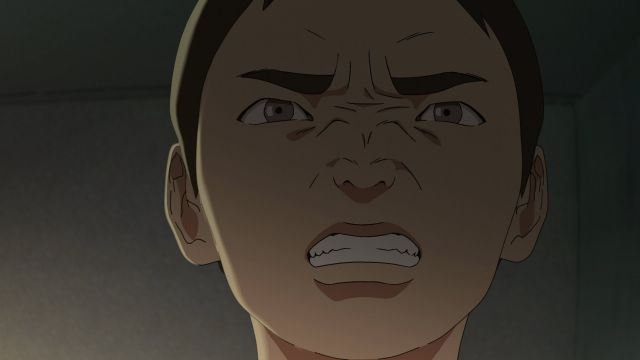 The story in "The Senior Class" paints the art world as a highly antagonistic environment, where everyone is willing to go to extremes to get what they want, while the school environment is a place where one is an idol one day and the object of scorn the next. Is this the actual case in Korea?

As in many other fiction films, some aspects were emphasized to an extreme extent to get the theme and drama across in "The Senior Class", but this is not the case for many real-life schools in Korea. People generally keep in close touch with their childhood friends. What I intended in "The Senior Class" was to illustrate one of the faces of people's twisted desires through a melodramatic genre. I think that the collapse of a relationship based on distorted desires is a phenomenon that can be seen anywhere in the world.

The concept of love is presented in the film in very different ways. As an obsession, as an inspiration for art, and as means to an end. What is your opinion of the sentiment?

Love can sometimes be a reason to live, and also a reason to die. It does not have any shape or form, but it influences our lives significantly. I think that the shape of love differs for each and every one. We create our own shape of love in the process of it. The important thing is to resist from taking the form of violence as it did in the film. 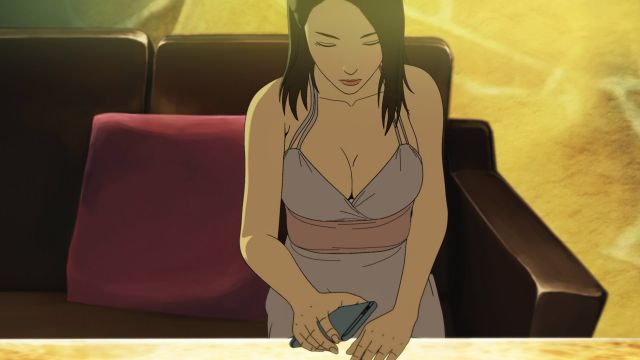 At the end of the film, I was not sure if Joo-hee is a victim of her circumstances (being poor for example) or a calculating manipulator. Which one is closer to the truth?

Whether or not Ju-hee was inherently a good-natured character or not was not important to me, which is why I refrained from expressing her emotions or story. Rather, how other people thought of Ju-hee had more meaning. As Ju-hee was bullied and tormented by her friends based on false information, I wanted to ask the audience, "What would you do?" If I had to choose, I would say that I wanted to show her as a victim of the many forms of violence.

Sex scenes are not a very common spectacle in Asian animation in general. Why did you choose to include such scenes, both in "The Senior Class" and your previous work, "Master and Man"?

As I mentioned previously, I wanted to create a film where adults can watch and empathize. I felt that I was fooling myself in some way if sexual relationships were left out of such film. I believe that sexual tension always exists in the adult world, and wanted to be frank and honest as possible by showing it, instead of using metaphors. I think that this raw and frank expression is what make my films different. 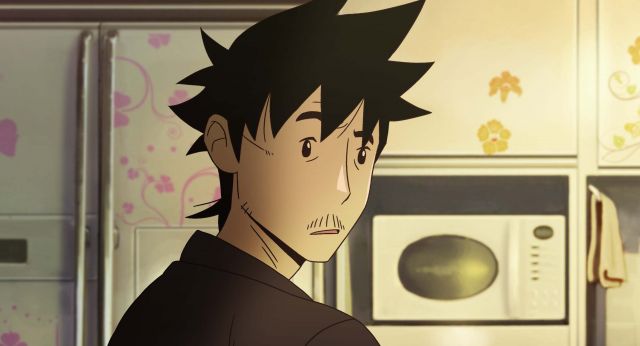 In "Master and Man" you deal with the concept of "sex instead of love". Can you explain a bit more about this?

I don't mean to praise the idea of 'sex instead of love'. Rather, I wanted to show how devastated people become when depraved of their desires, in "Master and Man". I once wonderend how Jung-woo's life would be after the ending of "The Senior Class" and, naturally, thought of Hyun-dae in "Master and Man". I thought as though Jung-woo, disappointed and tattered from the rejection of his first love, would turn into Hyun-dae, who only searches to satisfy his desires. Although they were of my creation, I felt sorry. You can always show the beauty of our world through a film, but you can also show the ugliness and make one yearn for it.

I am really sorry for this question, but I have to ask. Why do almost all Korean movies have to include a number of melodramatic elements?

I personally think that this is because of our target audiences, who are in their 20s and 30s. Because it is the perfect age where people can easily be immersed with the characters' romantic emotions, it is common to include a melodramatic element in the sub plotline. 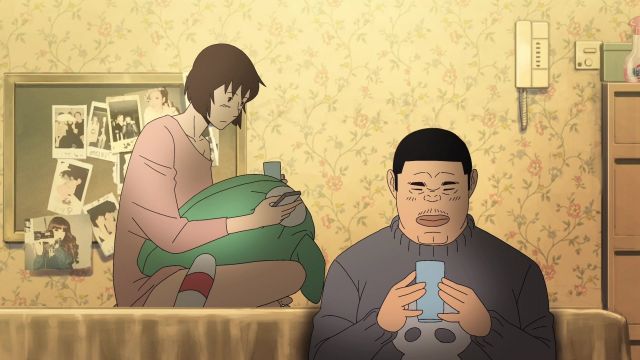 Which are your favorite filmmakers/movies?

There are numerous talented filmmakers and fantastic movies that I enjoy watching. If I had to choose, I like director Katsuhiro Otomo and his ingenious animation film, "Akira".

I am currently producing a family animation film and also writing my next film. I love procrastinating but I'm trying my best to continue writing and to explore as many genres as possible.