[Interview] Hong Jong-hyun's Popularity Goes up With "Mother of Mine" 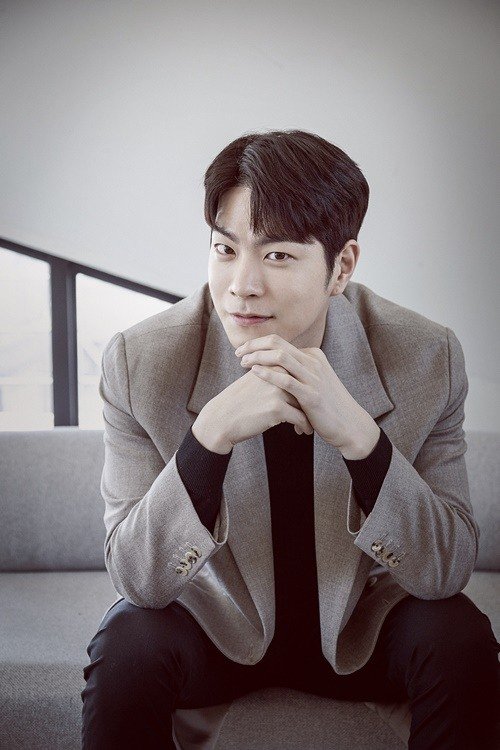 Hong Jong-hyun talked about the drama he is in.

He is starring in a KBS 2TV drama called "Mother of Mine" as Han Tae-joo, and has become quite popular with the middle aged group. In a recent interview with Herald POP, he said it's interesting to see the attention he has been getting since the drama's premiere.

He said, "Only young people used to recognize me, but now that I'm in a weekend drama, more men and women my parents' age do".

"It's quite interesting. They say hi to me at restaurants and even elevators. I guess many people watch weekend dramas".

"I do feel the pressure, just like with any other drama. Still, there are many characters, and they seem comprehensive, so I feel support there. It's been a while since I played a role where I can just be ordinary, so it's fun".

Hong Jong-hyun is bringing up the romance gauge with Kim So-yeon in "Mother of Mine". He said, "Kim So-yeon is very kind, and she's like an angel. She scolds me and pressures me in some scenes of the drama but knowing her real personality, I can't be scared of her".

Meanwhile, Hong Jong-hyun is coming out with a movie called "Spring Again", which is a time rewind movie about a woman who loses her daughter, but gets a second chance in life.

"[Interview] Hong Jong-hyun's Popularity Goes up With "Mother of Mine""
by HanCinema is licensed under a Creative Commons Attribution-Share Alike 3.0 Unported License.
Based on a work from this source