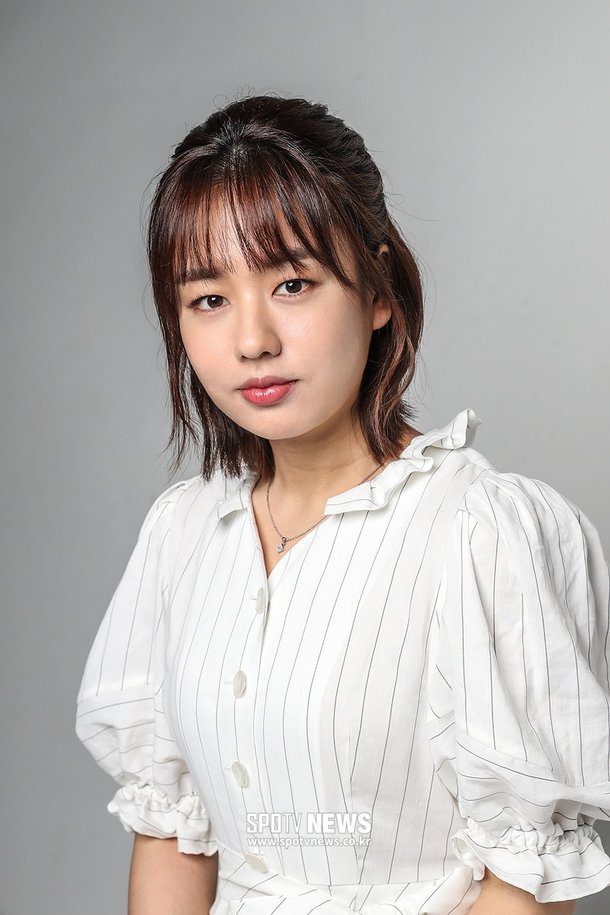 Ahn Eun-jin, a name only known to a few just until not long ago, began to become widely known with the recognition of Doctor Choo Min-ha in the tvN drama "Hospital Playlist". Now, she has emerged as one of the top '4 legendary class of 10' and a popular actress to pay attention to, and is showing her presence at a tremendous pace.

"Hospital Playlist", which ended on the 28th of last month, ended with a disappointing scene in which Choo Min-ha (Ahn Eun-jin) and Yang Seok-hyeong (Kim Dae-myung) seemed to be slowly getting closer, but their relationship had to wait for season 2.

Ahn Eun-jin met with SpotTV news on the 1st and said, "I really don't know what's going to happen next. I'm very curious. I personally wish Min-ha got what she wants".

As she was able to make her face widely known to the public, "Hospital Playlist" became a special piece of work for Ahn Eun-jin. In particular, there is a strong feeling that a season 2 is scheduled in the future, so the end wasn't that disappointing. Unlike other actors' sad feelings about the end of the show, Ahn Eun-jin expressed, "I miss the set so much and I'm looking forward to the end of the year".

"I'm so happy and sad, but there's always a next time and I'll see everyone at the end of the year, so I feel better knowing that. I don't know how fortunate we are (in terns of there being a season 2). Especially since we are freelancers, I think we will be okay until next year (laughs). I'm looking forward to seeing this kind of set again. I was so sad to see the last broadcast, but I'm getting better now. I'm still quite over-absorbed in the character". 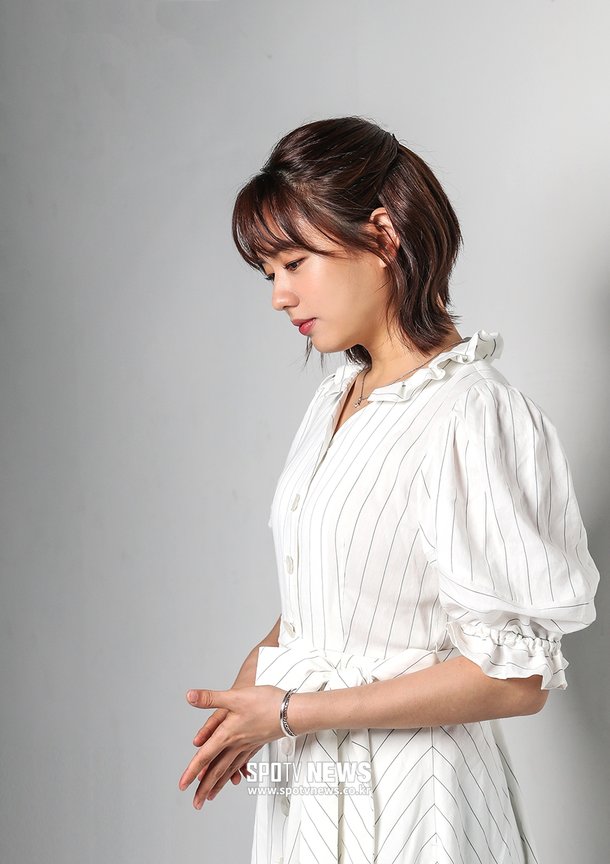 When Ahn Eun-jin auditioned for the piece, the drama didn't even have the title "Hospital Playlist". She acted over scripts from several characters in the "Answer Me" series, the previous works of PD Sin Won-ho and writer Lee Woo-jeong-I, and only received scripts for the role of Choo Min-ha in the second audition, which she got news for after so long that she thought she had failed. She did not know that it was a significant role with love lines, so she could not even get a hold of the increasing amount of work and narrative.

"When I first received the script for the eighth episode (which had the largest amount of content), I thought, 'What should I do?' I thought I should memorize it quickly. The lines were so many and difficult that I asked my seniors, 'How can you memorize them in a short time?' (Jung) Kyung-ho told me that he wrote it all down. So I memorized it while writing them down and it really worked. He wrote like a family heirloom on A4 paper and we filmed scene by scene. It was really a good tip (laughs)".

Ahn Eun-jin was able to gain not only recognition as an actress, but also respect for the job as a doctor and the energy contained in Choo Min-ha's character.

"I didn't know a doctor was such a hard job. I thought it was just a 'cool job', but I think they are great people who have overcome the trauma of going through hard times and meeting various patients. I have come to admire them more. Even if I studied very well, I don't think I'd be able to become a doctor. All the actors agree".

"Personally, I gained more energy in relationships through this work. I'm more timid than Min-ha, and I'm more shy and self-conscious. Min-ha is honest when she expresses herself. I think I gained a lot of energy from that. I think it was a bit easier to approach because you saw me as Min-ha on the spot". 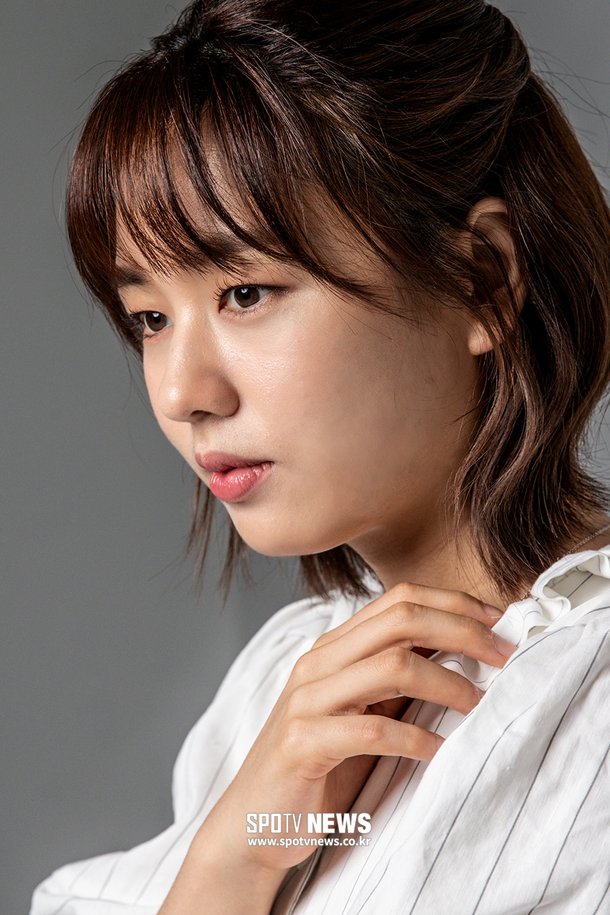 Ahn Eun-jin, who spent the first half of the year in a fruitful way with "Hospital Playlist", will quickly return to the jTBC drama "More Than Friends" in the second half of the year. Her ambition is to play Kim Yeong-hee, an ordinary office worker, with a different feel from Choo Min-ha, and stimulate viewers' consensus. Soon after, she is expected to return to the second season of "Hospital Playlist" early next year.

"I didn't know I'd become this popular while filming. I was so happy while filming and I'm very grateful for your love and happiness. I also want season 2 to come out and I want to see it soon. Of course, I'm sorry that I'm getting the script a little early and my curiosity will be resolved earlier than everyone else. Instead, I will gain strength and have more fun filming, so I hope you will love me as much as you do next year. I think we can overcome many difficulties only if you support the Gom-Gom Couple (Yang Seok-hyeong and Choo Min-ha)".

"[Interview] "Hospital Playlist" Ahn Eun-jin, "I'm Over-Absorbed in Choo Min-ha, I'm Curious About Season 2 as Well""
by HanCinema is licensed under a Creative Commons Attribution-Share Alike 3.0 Unported License.
Based on a work from this source