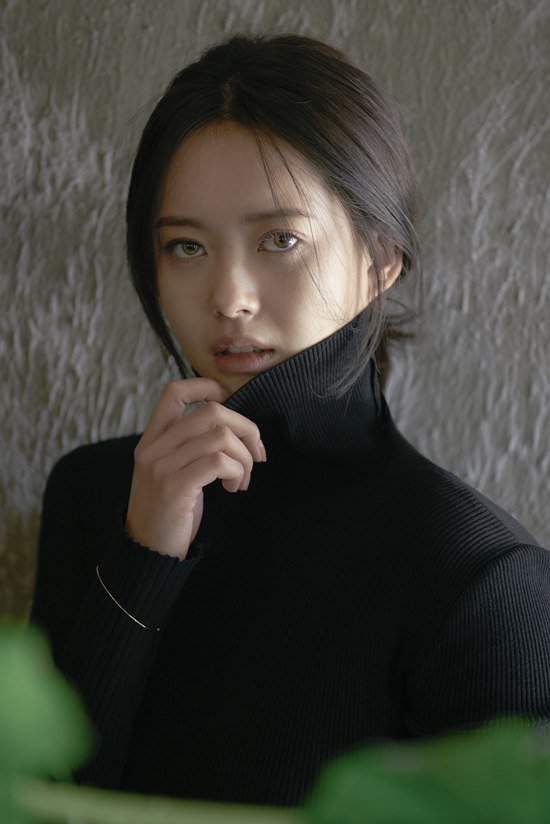 Go Ara started acting as a child. Now she's grown up and a young woman.

Go Ara starred in the KBS 2TV drama "Hwarang" as a half-royal who was born between a royal father and a peasant mother. She co-starred with six Hwarangs.

She refuses to be called a veteran actress of 15 years and she says, "It's only the beginning".

Q: How does it feel now that the drama is over? You must feel like a viewer too since it is pre-produced.

Go Ara: The making of the drama ended a long time ago but I feel that only now it's over.

I watched the drama like any other viewer would at the time of its broadcast but watching it reminded me of the times we were in the making. We went around the country for the drama and we were very careful about the background. The director put a lot of thought in the locations. 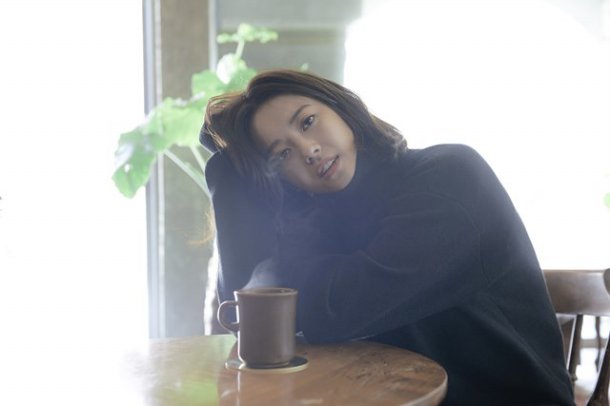 Q: What was your first impression of "Hwarang"?

Go Ara: The subject was new to me. I wanted to try it out for curiosity. It was fun dealing with a system that existed in our history and becoming part of it. I could also feel the energy of youth.

Go Ara: I like historical. If I get the chance, I would like to do more of them. It meant a lot to star in a historical drama. This time it was fusion but I'd like to try traditional next time.

I looked up a lot of information on the Shilla times and read some novels about that era. I also did a lot of talking with the director and studied my script more. 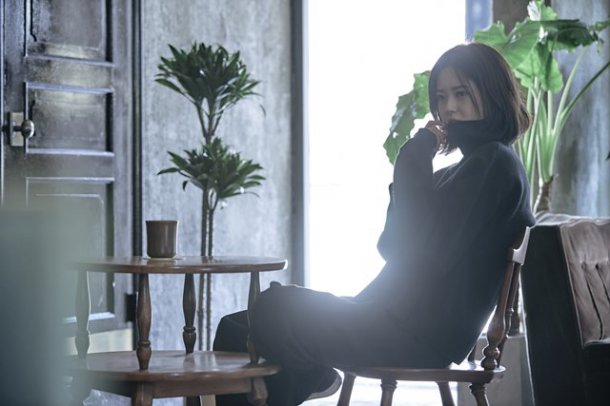 Q: There were many co-stars your age. How was working with them?

Go Ara: They are full of energy so the tough bits didn't seem as tough. They would take off their costumes if the weather got too hot and we had a lot of fun.

Q: How was working with Park Seo-joon and Park Hyung-sik?

Go Ara: They are so kind and considerate. Moo-myeong (Park Seo-joon) had many action scenes. He saved Aro and protected her as well as defeat those who threatened her. Park Seo-joon made sure I was always safe.

Sam Maek-jong always hurt looking at Aro and he was always understanding. Park Hyung-sik always approached me first to rehearse before the cameras started rolling. 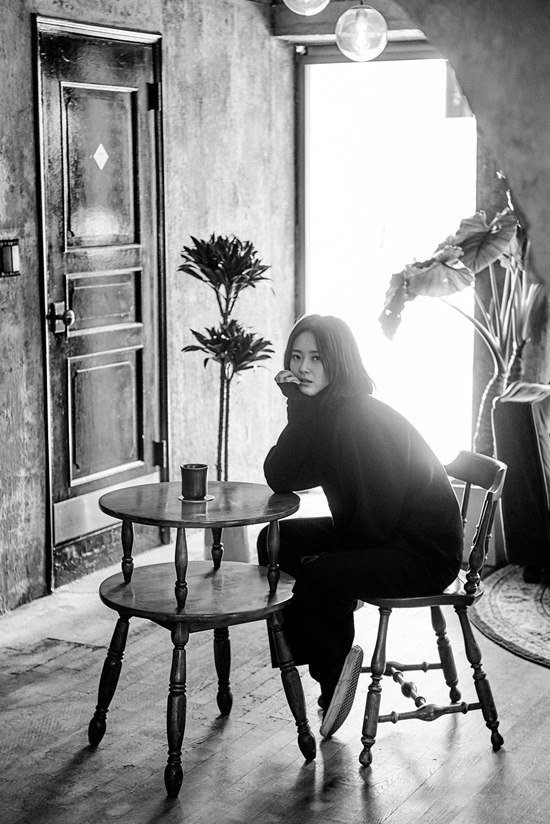 Q: What do you normally do for yourself?

Go Ara: I read a lot. I read a lot in Japan by myself. I keep telling myself stories and the books indirectly allow me to experience new things. I have also been looking at art.

I also get training and take into consideration the things people around me say.

Q: It's been 15 years since your debut, what do you want to do in the future?

Go Ara: I always want to try new characters. I want to expand my spectrum in terms of characters, genre and more.

I hear the character Ok-rim is still appearing in the drama "Sharp 1". I am grateful as it means the character is still being loved. I always think about acting, but I think this is only the beginning. I am young and I have a lot to do as an actress. There have been times I thought hard to myself ever since I started going back to school.

"[Interview] "Hwarang" Go Ara, always thinking about acting "
by HanCinema is licensed under a Creative Commons Attribution-Share Alike 3.0 Unported License.
Based on a work from this source