[Interview] "Hwarang" Jin Ju-hyung, "I want to go to Hollywood like Lee Byung-hun" 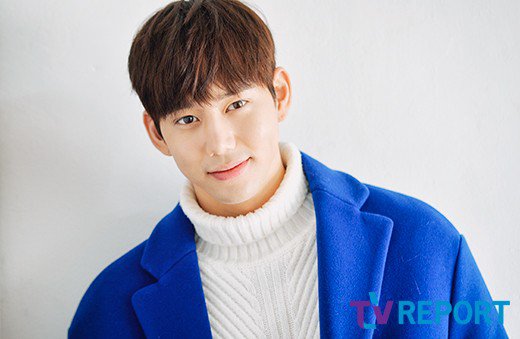 He's good looking and he has an attractive, low-toned voice. He is actor Jin Ju-hyung.

He recently starred in the KBS 2TV drama "Hwarang" and he had an interview with TV Report.

"Hwarang" was a pre-production and Jin Ju-hyung had a lot to say about it. "I didn't know it would take so long to make it. I was cast in December of the year before and I practiced until March last year. We started filming in April and ended in August. I was with "Hwarang" for 9 months. It was also my first time in a pre-production. I wondered what I would look like in it".

He took on the role of Jang Hyeon, Soo-ho's (Choi Minho) best friend and method of communication. He was a lot like himself. 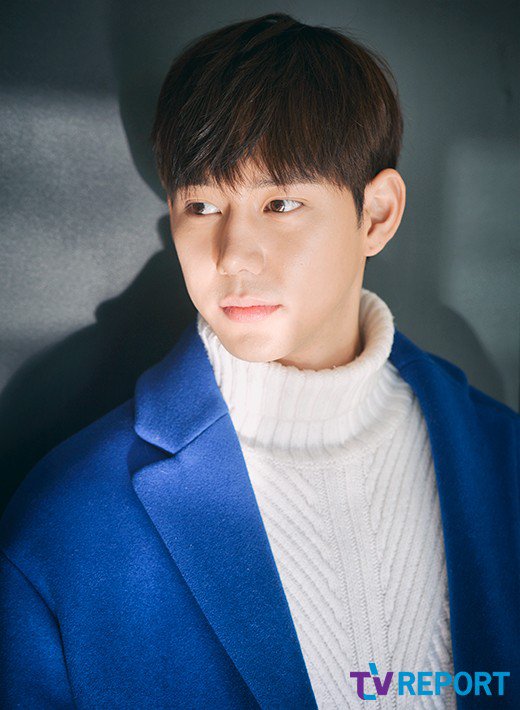 "I am usually quiet. I play around with my friends but I am quiet. So I am comfortable with sincere and heavy characters. However, I don't look like that so I've always been a charming younger brother style. This time, Jang Hyeon was a lot like me and he acted the way I usually treat the others".

Jin Ju-hyung acted with many of those his age. Park Seo-joon, Park Hyung-sik, Do Ji-han, Choi Minho and V are his peers. They had fun and he had many stories to tell.

Many of them were my age and a drama like this isn't common. We became close while preparing for the drama. It was hard at first but we eventually became close and worked well together. It's going to be the most memorable drama for me". 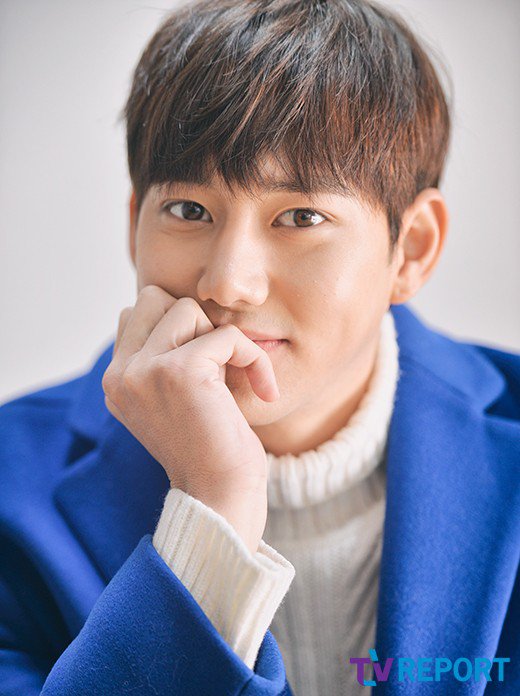 "I had to learn because I was a Hwarang. I also learned Kendo for a year for university. I also learned how to horseback ride when I was a child. I was good at it. Before filming the "Hwarang" team went to Taean to ride horses but I fell and got hurt. I was scared to ride after that but this time I really learned how to ride".

Jin Ju-hyung debuted in 2013 with the drama "Drama Special - Sirius". It wasn't easy. He didn't know how to be an actor. He was a basketball player.

"I was a basketball player, but I got hurt and couldn't play anymore. So I thought hard about my future and I happened to watch the movie "American Psycho". That's when I realized I wanted to try and act. But I didn't know how so I just started attending classes and went to art high school. My acting teacher helped me concentrate and I learned a lot".

He then starred in a couple more dramas. Of course, it wasn't every day that he got his chance. Still, he didn't give up. He watched and analyzed more dramas and movies. He also constantly went to auditions. 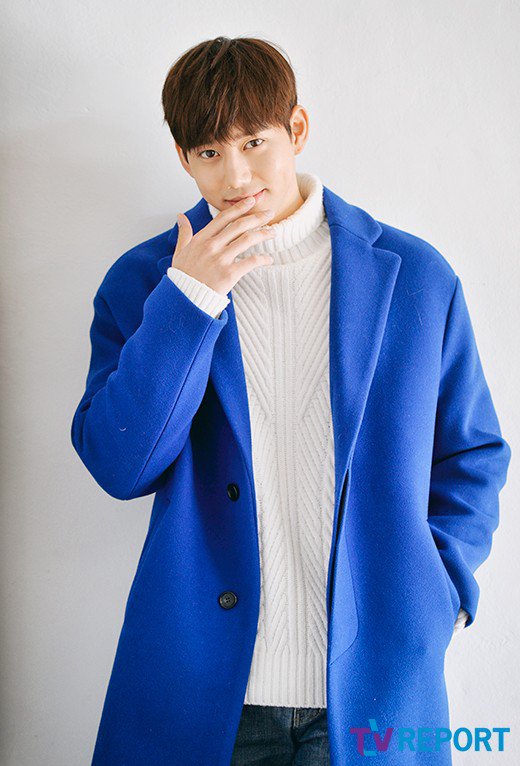 "I never regret being an actor. I feel happy when my parents watch my drama and I praise myself for having started this. I did feel depressed doing only one drama a year and I did experience the slumps, but this is the way for an actor. I have to overcome this anxiety myself".

Jin Ju-hyung has been cast for a Malaysian movie as a Kpop star who the female lead is head over heels for. He started filming in January and he'll be back in Malaysia in March. Jin Ju-hyung's role model is Lee Byung-hun who is recognized in Hollywood, so this movie is a good opportunity for him.

"Lee Byung-hun is my role model and I used to mimic him. I think my voice somewhat became like his because I followed him so much. Going to Hollywood is my goal and do everything Lee Byung-hun did. I am also learning English. I lived in Singapore for 7 years and Canada for 3 but it's not enough".

He's working hard. He doesn't know how to give up. Will he achieve his dreams of going to Hollywood?

"I want to become an actor with a variety of options. I will be ready for anything".

"[Interview] "Hwarang" Jin Ju-hyung, "I want to go to Hollywood like Lee Byung-hun""
by HanCinema is licensed under a Creative Commons Attribution-Share Alike 3.0 Unported License.
Based on a work from this source