[Interview] Hyun Jyu-ni, "I feel like a rookie again" 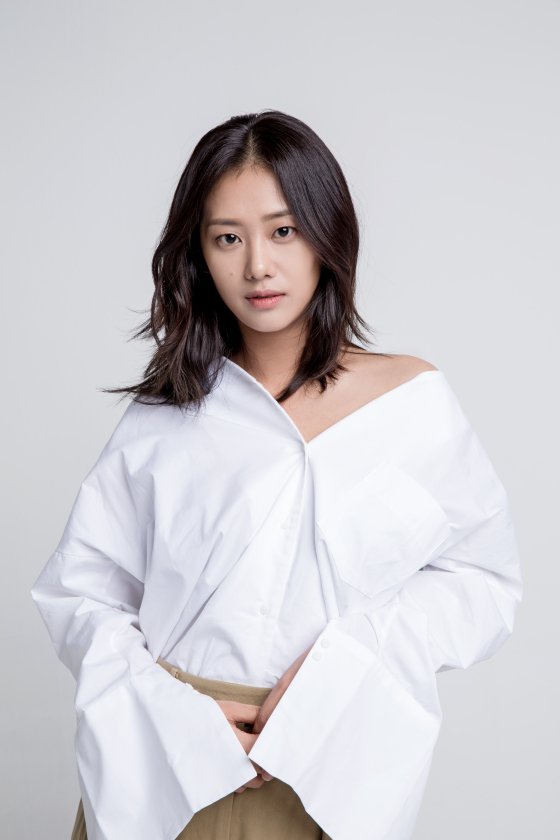 Hyun Jyu-ni is off to a fresh start. She left BH Entertainment and moved to Six Oceans. She's about to star in a new drama. She's excited. "I am starting a brand new 10 years".

Hyun Jyu-ni started off as a singer. She was the vocalist for the group Bella Mafia. As an actress, she debuted in 2008 with the MBC drama "Beethoven Virus". She made a strong impression of herself here and that was 10 years ago.

"A dream of mine when I first started working is to work with the same agency and the same stylist for 10 years. I wanted to be like family to them. after 10 years I felt we were married to each other. I feel it's time for a new challenge. I met a new agency ans that was new to me. My current stylist who I've been working for 10 years with, introduced me to this company. I'm starting afresh". 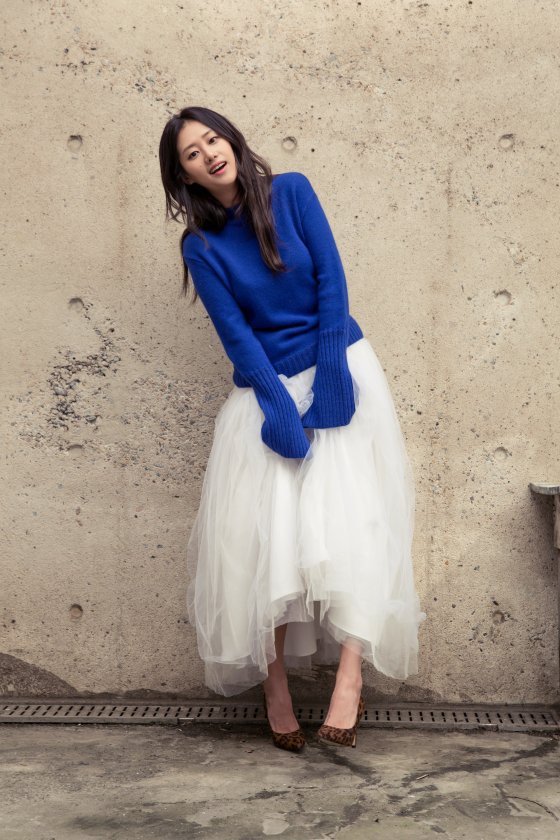 Hyun Jyu-ni is coming back with the SBS weekend drama "Bravo My Life". She plays Do Ji-won's daughter Seong-ah who is interested in music enough to abandon her family. For Hyun Jyu-ni, this weekend drama is a new challenge to her.

"I've always been in miniseries and this is my first 30-episode drama. The script reading was something new too. I didn't know anyone there. I thought hard about this. It was a good opportunity for me but how would I do this without any experience? Then I thought about it again and as a viewer of dramas, this is the kind of drama I would look for too. I wanted to appear more friendly and the chance came rolling along".

Seong-ah is an indie band vocalist who writes a statement that she will give up her family heritage to be able to do what she wants. Hyun Jyu-ni is a talented singer who also appeared in the TV show "Masked Singer" and wowed everyone. However, she feels pressure in acting a character that sings.

"I was worried that people would see me only playing roles like that. However, I decided to think things a different way. If I play that part well then that's it. My character is also very humane. She does what she does and doesn't care about what her family wants. I want to make sure I deliver that". 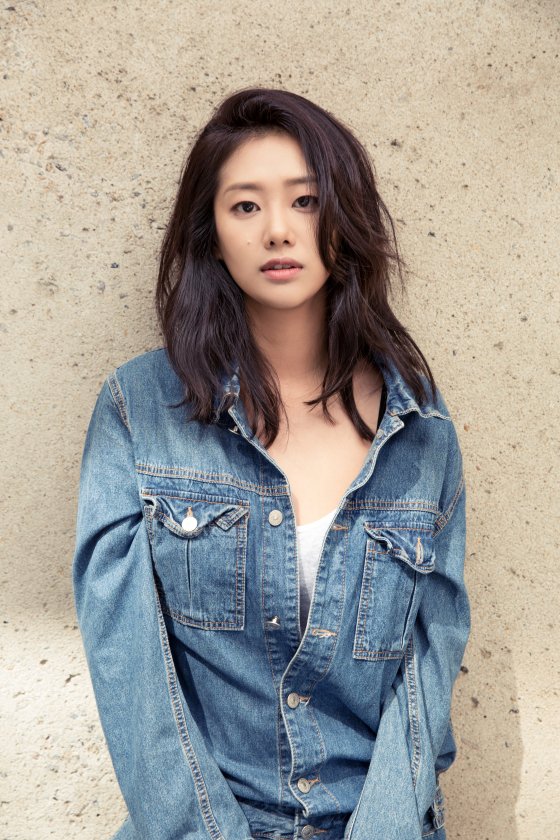 Hyun Jyu-ni claims she feels her shoulders getting heavier the more she acts. She finally understands the saying, "The boughs that bear most hang lowest".

"Acting means getting new clothes. Being in new clothes make you look fresh and the more expensive something is, you have to take care of it even ore. That's pressuring to me. I can't sleep as I want to do everything right. I don't look that way but when I stress about something I lose 10 kilograms throughout working time. I couldn't get my hand to work with the guitar in another drama and I practiced over and over again. I try to be a perfectionist and I feel practice isn't enough. I have homework to do".

"I want to do a lot of things this year. I have met a new company and I'm coming back with a new drama. This is all new to me. I feel like a rookie again".

"[Interview] Hyun Jyu-ni, "I feel like a rookie again""
by HanCinema is licensed under a Creative Commons Attribution-Share Alike 3.0 Unported License.
Based on a work from this source