[Interview] Im Si-wan, "From idol to actor, I wonder if this is the right path for me" 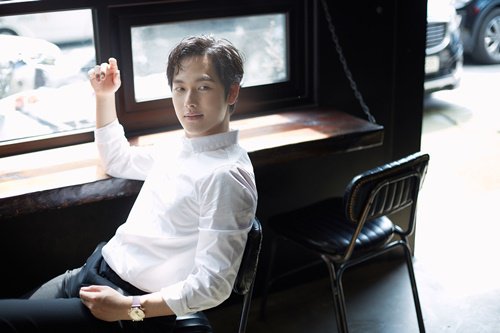 Actor Im Si-wan is back with "The Merciless". The cruelty behind the innocent face is unexpected and not only does he increase engagement, but he expands his base as an actor.

"I look back on the path I've been and I'm surprised. I wonder if this is the right way for me. I have been in various dramas and movies and I wonder if I haven't used up all my luck at once. Still, I'm not worried because I'm thankful I got a lot of experience through them".

"In "The Merciless", I felt more alive. There is a scene where we play flicking stones and I found myself concentrating so hard to win and it was fun filming the scene where I'm happy because I won. The old me would have prepared carefully for all this, but this time I realize I learned how to go with the flow and enjoy myself". 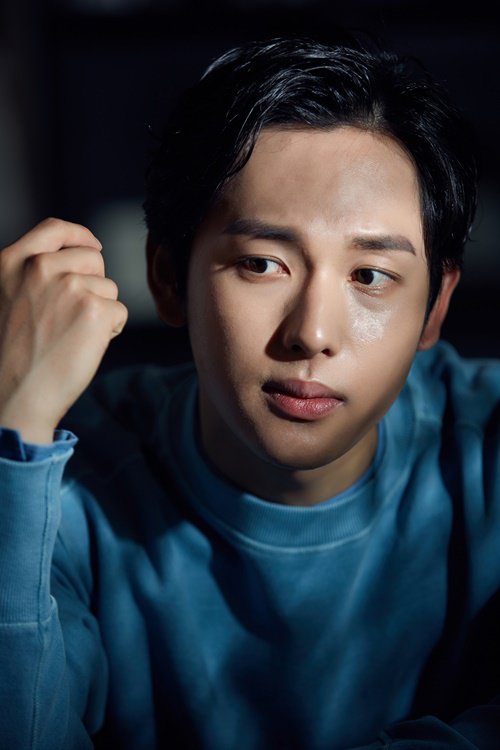 "The Merciless" was invited to the 70th Cannes International Film Festival for the Midnight Screening. Im Si-wan said, "Cannes is going to be a good experience, but I still can't fathom what's going on. I don't know what Cannes is going to influence in my life, but I'm excited for it".

Im Si-wan is off to National Service after the new MBC drama "The King Loves". He claims he feels like he hasn't done his homework for a long time.

"Going to the military is something I haven't experienced before, so I anticipate what kind of changes it will bring to me. I want to get it over with because it feels like homework I am yet to finish. I should get it done as quickly as possible".

"[Interview] Im Si-wan, "From idol to actor, I wonder if this is the right path for me""
by HanCinema is licensed under a Creative Commons Attribution-Share Alike 3.0 Unported License.
Based on a work from this source