[Interview] Im Si-wan, "I Want to Be in a Romance Next" 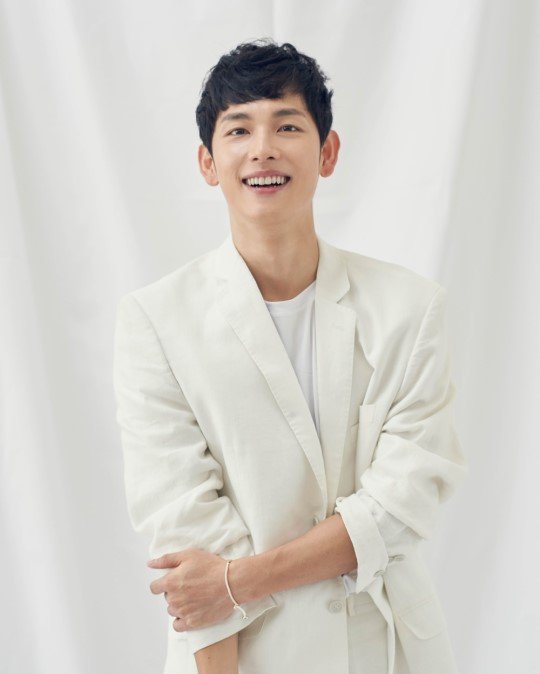 "I would like to be in a romantic drama next".

Actor Im Si-wan was interviewed in a café in Seoul for his recent role in "Strangers from Hell". We asked what his next challenge was.

Im Si-wan debuted in 2010 as a member of ZE:A, an idol group, then pursued an acting career in dramas such as "The Sun and the Moon" and "Incomplete Life", and movies "The Attorney" and "The Merciless".

He said, "I have never been in a romantic role before. It's not that I avoid it".

Im Si-wan said, ""The King Loves" is not really a romantic drama either. I am thirsty for what I haven't tried yet. I would like a role in a melodramatic romance or a romantic comedy drama".

When we asked him who he'd like to have as his co-star, he said, "There's so many. I've always wanted to meet Kim Hee-sun, Gong Hyo-jin and Han Ji-min. Park Bo-young would be fun to work with too".

"Strangers from Hell" is a mystery drama about a young man named Jong-woo (Im Si-wan) who moves to Seoul into a creepy gosiwon and experiences hell through others. The drama is directed by Lee Chang-hee and written by Jeong I-do-I.

Im Si-wan plays Yoon Jong-woo, a writer-in-training who has been writing novels and entering competitions. He comes to Seoul to take up on a job offer as an intern.

Im Si-wan was greatly praised for his performance as the young man who slowly changes as he meets strangers and experiences hell with them.

"[Interview] Im Si-wan, "I Want to Be in a Romance Next""
by HanCinema is licensed under a Creative Commons Attribution-Share Alike 3.0 Unported License.
Based on a work from this source