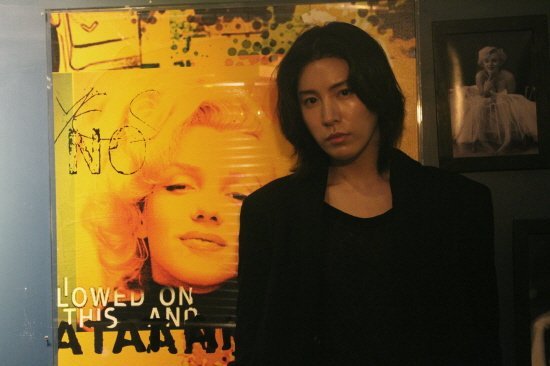 It was something new, to see a handsome man take off his 'pretty boy' image and become a secret multi-character. Actor No Min-woo played a physician named Jang Cheol, who is quiet and always seems to be hiding something, and serial killer Doctor K without a sense of difference in the MBC drama "Investigation Partners Season 2".

"When I first saw the synopsis I felt greatly pressured, because my character had three personalities including Jang Cheol, Doctor K, and Jang Cheol's mother. The PD advised me to watch some psycho killer movies so I watched up to three or four movies up to the day we started filming. I watched "Memories of Murder" and even "Dexter". I watched dramas and films about doctors until I got to a point where the violence didn't disturb me at all".

No Min-woo brought tension with his cold-blooded acting. He portrayed the mysterious double life of the physician who fulfills his duty and a killer who leads the series of murders into a maze. He comments, "It was hard playing two roles at once". 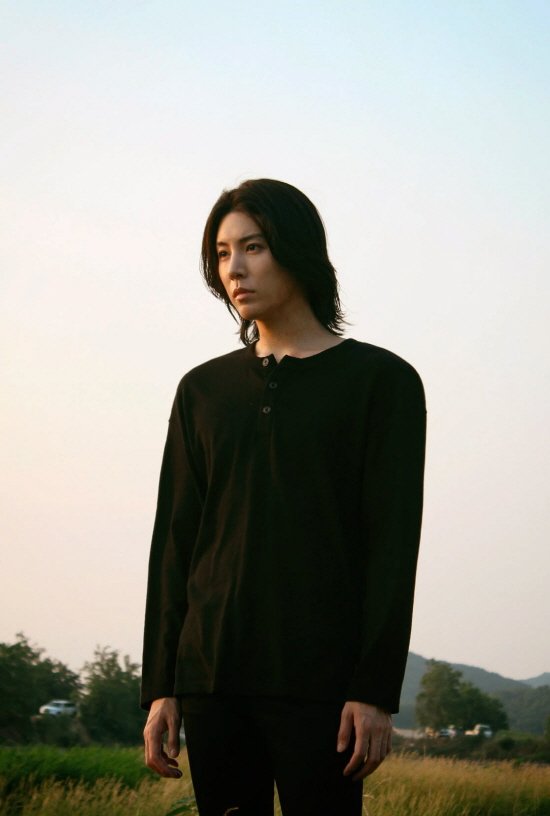 "They were both hard, but Doctor K is all about beating up and killing. On the other hand, Jang Cheol has to guide the viewers into the drama without showing his double life. He looks pained and lethargic. The PD asked me to put on a vague and subtle feeling of love-or-not for Han Seo-hyeon (Ok Ye-rin) and Han Soo-yeon (Noh Susanna), but it wasn't a case of romantic connections, so it was tricky".

He says it was tricky, but he did a good job. "Investigation Partners Season 2" is a meaningful drama for No Min-woo. It's his first comeback in 4 years since "Eating Existence" and that's what pressured him more.

"It was my comeback drama and I landed a difficult role. Still, I wanted to try it out. I think I could do better if I was to do it again. First of all, working with all these seniors made me nervous. The PD and the actors all told me the role of Jang Cheol was even more important now that it was the second season. It was most difficult when I had to play both roles at once. It was the hardest scene I ever had to play and I couldn't even sleep, because I didn't know what it would turn out like. I even had headaches".

The scene where Jang Cheol turns into Doctor K in episodes 23 and 24 was impressive. He successfully portrayed Doctor K, who laughed at Jang Cheol seeing his mother's delusions for a long time, and Jang Cheol, who tried to stop him but failed to do so, engaging in a fight with him.

"It was a one-scene one-cut take. The PD pestered me until I could get it out. I had a really bad headache before the scene was taken, my throat was raspy, and I had chills. I was under a lot of stress in a short amount of time. I didn't really get it by myself, but the PD kept explaining the situation so that I'd get it. He usually gave the OK sign on the first take".

"The PD acts out all the characters by watching the monitor. He even acted out the double-role in front of me. It was amazing that he had all the scenes memorized by heart. He is also a perfectionist, so the filming itself took about half a year, which is twice the time of an ordinary drama".

PD Noh Do-cheol trusted No Min-woo from the beginning. He said, "I knew that only he could play Doctor K. He looks a lot like him". 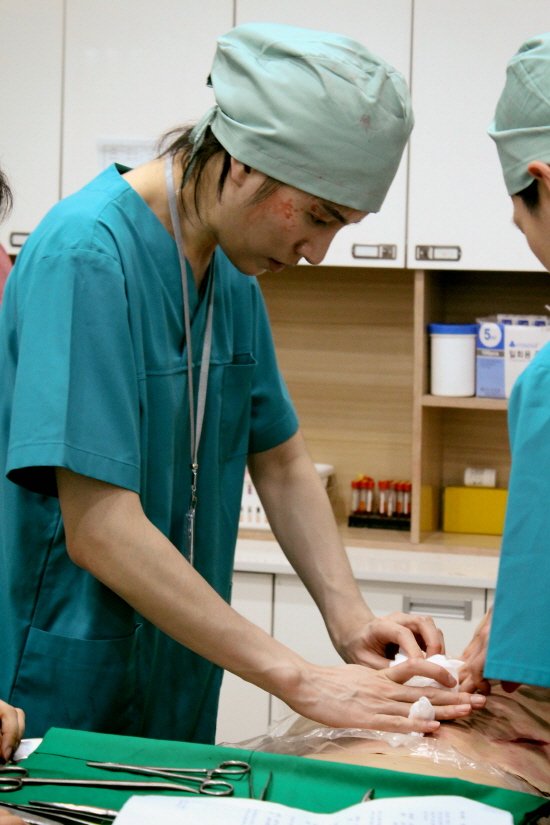 "When we first met, I was wearing black and he told me we should just go ahead like this", says the actor. "I think he just liked me for who I am. He didn't interfere much with styling or costumes. I was grateful".

"Investigation Partners Season 2" is a multi-season drama dealing with forensic science and legal proceedings. It has been successful so far, and that's why season 3 is looked forward to.

"He didn't tell us about season 3 yet, but I think he has plans for it. I could tell that the PD left hints since season 1 foreseeing events that could happen in seasons 3 or 4. I don't know when, but when it happens, the whole cast is up for season 3".

"[Interview] "Investigation Partners Season 2" No Min-woo, "Ready for Season 3""
by HanCinema is licensed under a Creative Commons Attribution-Share Alike 3.0 Unported License.
Based on a work from this source