[Interview] It looks like Go Ara is in love 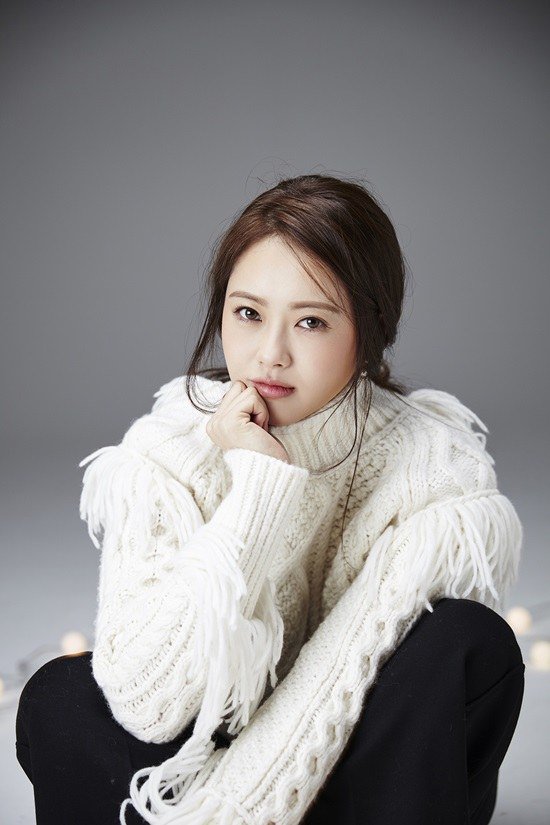 Go Ara is in love. The movie "The Joseon Magician" has made her eyes all hearts. She's been seen in the drama "Answer Me 1994" and "You're Surrounded" recently. Being a typical doll-face, this time she stars in a fantasy melo-historical in a Hanbok.

Go Ara's passion for "The Joseon Magician" is something else. Every word she says in the movie is full of eagerness and happiness but it all comes from her passion. She seems like a girl who doesn't even know she's in love.

She loves her job and acting without condition and that is how she's been able to come this far even though she's been acting since she was a child. 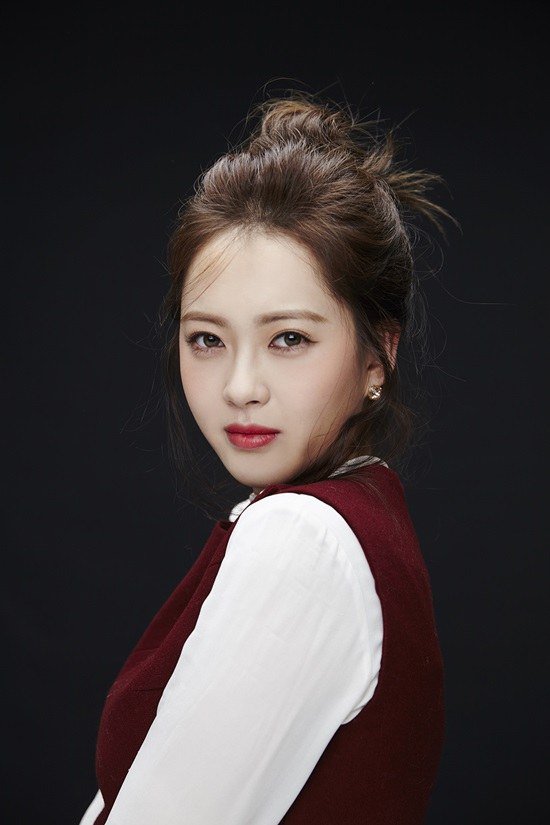 Go Ara: I enjoy my challenges and I don't regret. Acting and being an actress stimulates me to overcome the difficulties even though people around me tell me it's going to be tough. I am looking at a play or historical for my next act.

- What made you go with "The Joseon Magician"?

It's the love story of fictional character Cheong Myeong (Go Ara) but it is based on a real character, 16-year-old Princess Eui-soon. Although it's fiction, I brought about my feelings by studying history. The difference between this movie and other historical is that it is based on Euijoo, a frontier area in the Qing Dynasty so it is focused on the fancy mise en scene.

- Cheong-myeong's emotions are complicated, wasn't it hard to express?

I was in pain when Princess Eui-soon was being held hostage and my heart was excited at the sight of my love, but I had to refrain from expressing it. It was fun, yet hard. 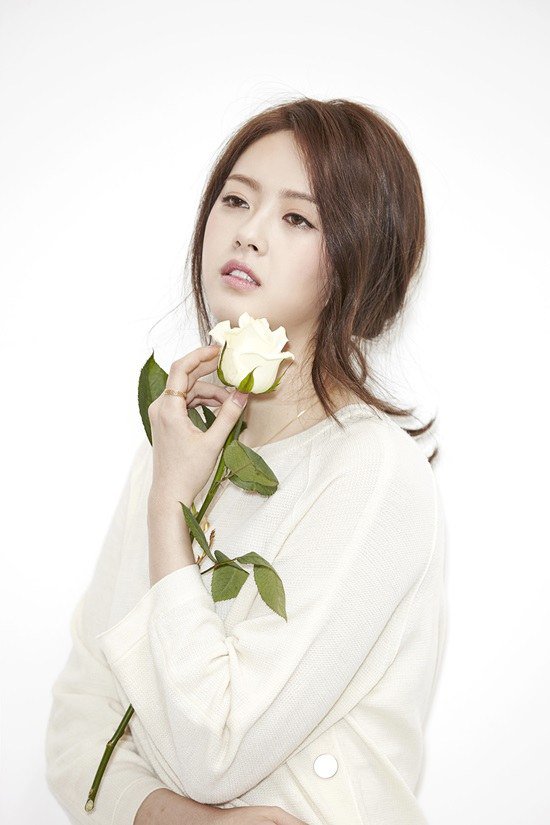 - Do you believe in destined love in the movie?

I am waiting for one. I have been in love alone once. I also heard many different stories from the director to help me with my emotions in the movie.

- How do you feel about co-starring with Yoo Seung-ho?

He is 3 years younger than me but he seems like a man. I trust him and I think we got along well enough to create synergy.

There were 50 or so people in a small set when we shot the kiss scene. Everyone was watching with their hands over their mouths in silence. The atmosphere felt hot to me.

- You look so energetic all the time, what's your secret?

My motto is to live a fun lifestyle. I love watching things and I have a lot of curiosity. I do get blurry when I'm at home alone but thinking about living a fun life makes me energetic. 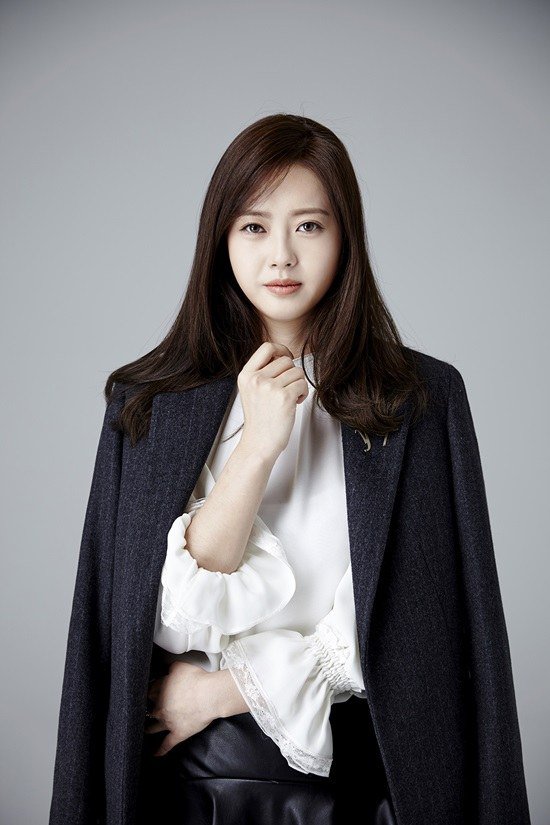 - Have you ever been tired of your life as an actress since you started when you were young?

It's only just beginning so I haven't been tired yet. I have been worried about my identity once. I was worried about my future and where I should be headed when I was in university. In the end, I was determined about what kind of an actress I wanted to be and how I wanted to live. This process is where fruits bear on an empty tree. I want to have many different fruits on me. That is partly the reason I started "The Joseon Magician".

- Is there anything else that's changed since "Sharp 1"?

I must go deep as well as wide. I am gaining more experience rather than changing.

- Is there anything you think you would have done better?

I think I would do well with a character like in the movie "My Sassy Girl". I was a weird character in "Producers" too and it was fun.

I want to become a chameleon and become diverse in color. I think hard to express my characters well.

"[Interview] It looks like Go Ara is in love"
by HanCinema is licensed under a Creative Commons Attribution-Share Alike 3.0 Unported License.
Based on a work from this source