[Interview] Jang Ki-yong is Like his "Go Back Couple" Character 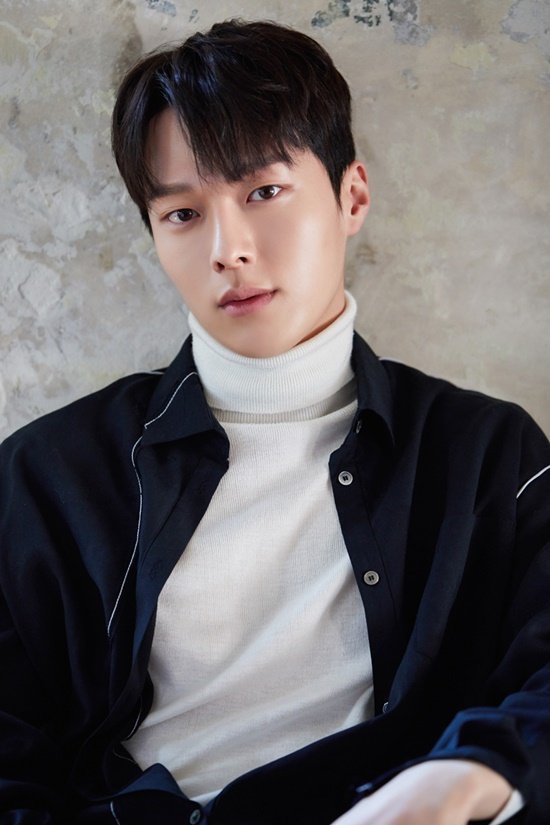 In an interview with Sports Hanguk, model-turned-actor Chang Ki-young said that he met the drama of his life in reference to the recently completed KBS 2TV drama, "Go Back Couple". He feels the attention he is receiving from the public is the result of the drama's success and the warm, heaing message it imparted.

"The drama itself was great, which is why so many people were able to relate to it. Before the drama, most people who recognized me were studentsm but since "Go Back Couple" aired, many older people notice me. That makes me happy and gives me a reason to concentrate on my acting more. I also feel responsible".

Jang Ki-yong was originally drawn by the three-dimensional side of the character, Jeong Nam-gil, for which he auditioned. He looks cool and frigid on the outside, but he's really a hurt soul who wins sympathy from the viewers.

"Jeong Nam-gil met Ma Jin-joo (Jang Nara) and was able to overcome the pain born from the poor relationship he has with his mother. That's why he didn't need to hide his feelings from her. As a result, things didn't go too well with Ma Jin-joo, but the way he accepted breaking up with her was impressive. I was fond of this character and I thought hard about delivering these feelings to the people watching this drama". 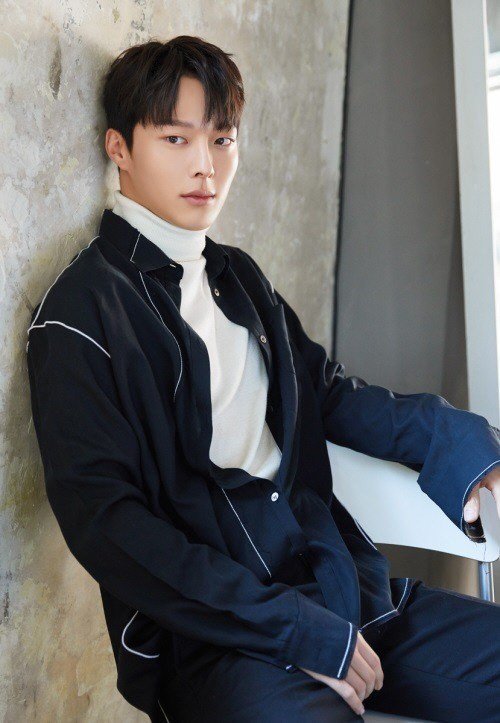 Jang Ki-yong ran into Jang Nara the most in the drama. He worried that he was meeting her for the first time, but also because he was eleven years younger than her while acting as someone older than her. He worried viewers might not be able to engage the concept.

"I wanted to do it so badly, but it was hard once the cameras started rolling. There was a lot of pressure as well. One thing she said to me was, "Just trust me". It helped me ease up a little and I melted on the set. I can't say I've gotten better in acting, but I feel more comfortable".

Once he "melted" into his role, he began to thrive. Jeong Nam-gil and Ma Jin-joo were perfect together and many viewers wanted the two of them to work out.

"I was so nervous. I printed pictures of Jang Nara and stuck them everywhere around the house; on my TV and even the front door. It's not real, of course, but I thought that'd get me used to her more. It was an attempt on my own part".

The reason Jeong Nam-gil is so wanted is because of his tough and determined attitude. How about the real Jang Ki-yong?

"I am almost like Jeong Nam-gil. I think I'm blunt. I don't do squeamish things and I'd rather 'do' than 'talk'".

He says he's met his life's character, but he's still got a long way to go. This time he got lucky and managed to better his reputation, but he's not yet done proving himself.

"I think it's only the beginning. I need to go through a lot of things and there's going to be competition, but I won't be disappointed. I won't get impatient and I'll wait for the right moment". 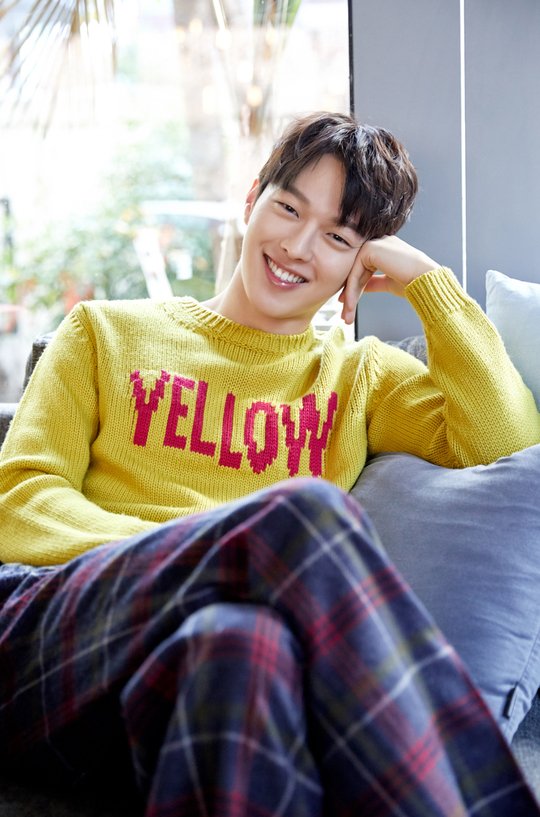 "[Interview] Jang Ki-yong is Like his "Go Back Couple" Character"
by HanCinema is licensed under a Creative Commons Attribution-Share Alike 3.0 Unported License.
Based on a work from this source