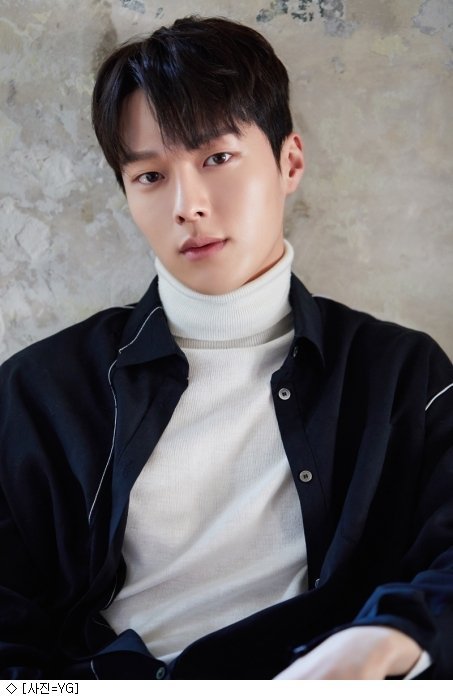 Actor Jang Ki-yong was the youngest on the set of "Go Back Couple" and he shared his secrets about getting the "maknae" or "youngest" treament. He was the handsome, smart Juong Nam-gil on the KBS 2TV drama.

"Go Back Couple" is about the struggles of a married couple who are both thirty-eight. Jeong Nam-gil appeared as a guy who has a crush on the twenty-year-old Ma Jin-joo (Jang Nara).

Jang Ki-yong appeared as her senior, but he was, in actuality, the youngest one on set. Jang Nara called him a "little boy: and Son Ho-jun called him "a charming maknae".

Jang Ki-yong said, "I was the youngest one on set, so I guess they thought I was cute. I know how to act around those older than me because I was in a similar situation as a model. I tried hard to be polite and made sure I treated them well with respect".

"Jang Nara likes jelly. I remembered that and gave her some from time to time during break and I would prepare hot drinks for her in a thermos".

He filmed a lot of the drama with Jang Nara. She's eleven years older than him, but he made sure to take care of her. Naturally, he depended on her, too.

"Jang Nara is the one who watches me act the most close-up. She advises me when there's a need to and encourages me to try other things. When I remember that and put it to use, she praises me and I feel great".

Meanwhile, former model Jang Ki-yong debuted in 2014 with "It's Okay, That's Love". He then starred in "Greatest Marriage", "Seonam Girls High School Investigators", "Beautiful Mind", "Love for a Thousand More"m and "The Liar and His Lover". 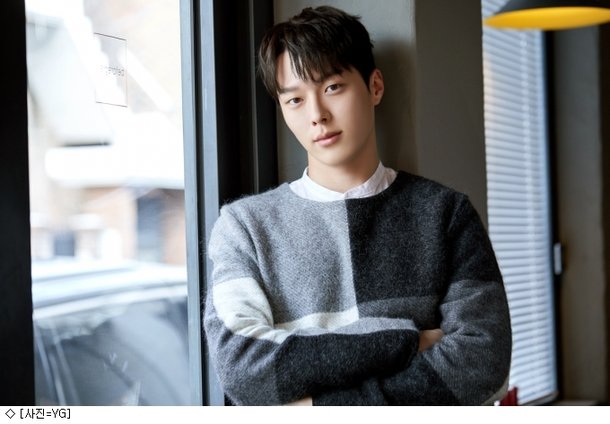 "[Interview] Jang Ki-yong Reveals the Secrets of Being the Youngest on "Go Back Couple""
by HanCinema is licensed under a Creative Commons Attribution-Share Alike 3.0 Unported License.
Based on a work from this source