[Interview] Jeon Do-yeon, "Not anyone can go to Cannes" 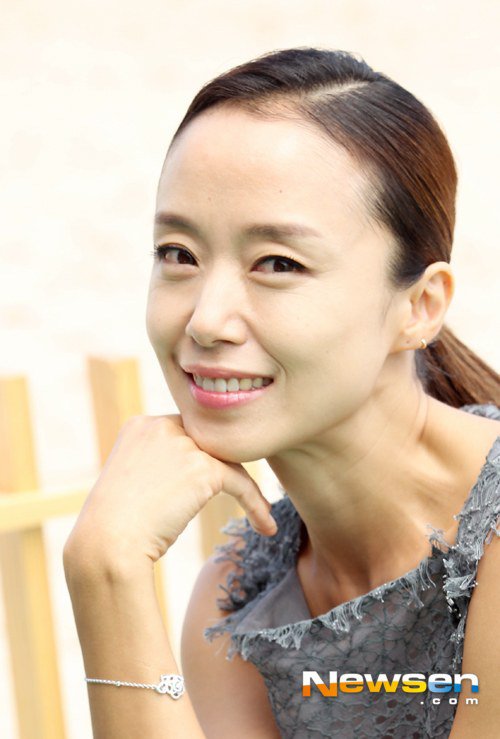 Kim Nam-gil and Jeon Do-yeon talked about their experience at Cannes.

Actress Jeon Do-yeon and actor Kim Nam-gil were invited to the 68th Cannes International Film Festival for their movie "The Shameless" and had an interview with News N.

Jeon Do-yeon was one of the judges at CIFF last year and she said, "It's tough to judge a movie and to be judged. They are both equally tough".

Jeon Do-yeon has been to Cannes for "Secret Sunshine", "The Housemaid - 2010" and this time, "The Shameless". She said, "I never thought I'd go there again with "The Shameless". I shot a movie for the first time in 15 years and I felt so awkward on set. I was scared".

"Director Oh Seung-wook wrote the screenplay himself and I trusted he had a picture in his head. I adapted to the set and put faith in the director. I believed that's the way he worked but I never thought the movie would make it to Cannes". 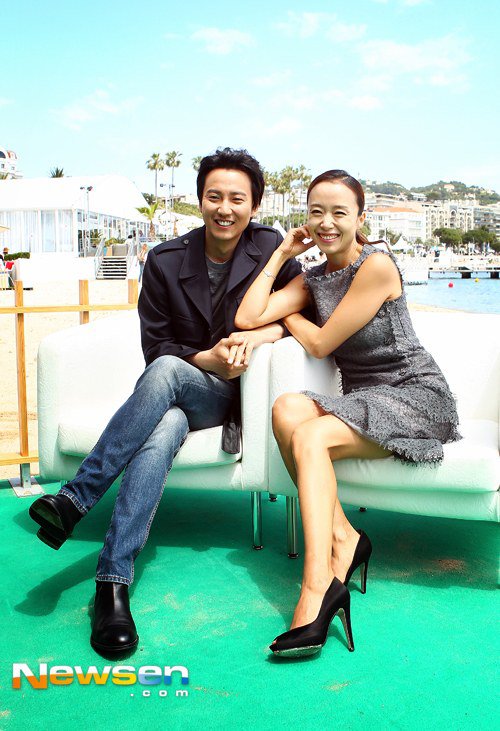 Kim Nam-gil said, "Everyone else knew we were going to Cannes because it was Jeon Do-yeon. I climbed aboard "The Shameless" because of Cannes and Jeon Do-yeon". Jeon Do-yeon said, "Not anyone can go to Cannes. I was surprised in a judge's perspective last year".

"I was stimulated by all the great directors there. I try my best when I am filming a movie but I felt I had a long way to go after seeing other people's movies. I only thought of one thing and that was to try harder. When people mentioned Cannes during the making of "The Shameless" I told them it wasn't going to be easy but here we are".

He continued, "I didn't think we were really going to go to Cannes. It was my first time. Jeon Do-yeon has been to Cannes twice and she's even been there as a judge. I didn't know what it was going to be like. When people congratulated me, I figured it was something like the Busan International Film Festival but in another country. But now I know why people want to come to Cannes". 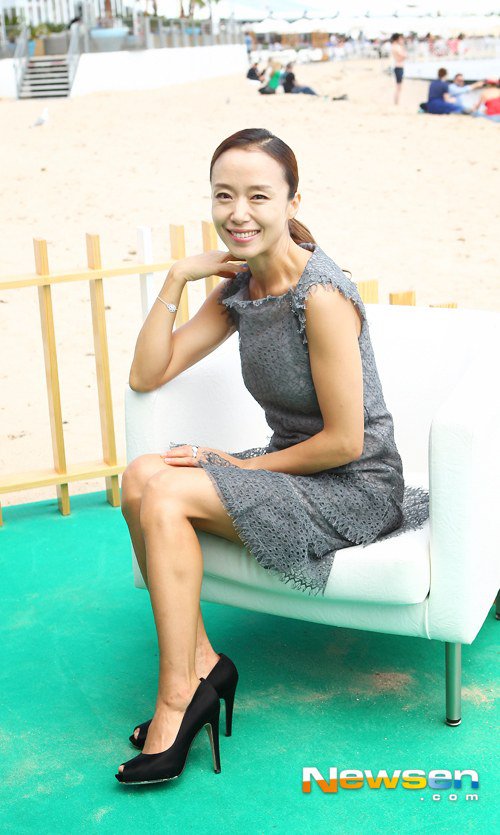 "Jeon Do-yeon claimed she was stimulated every time she came to Cannes and I feel that. I feel I should think more about the movie I am making and make it more detail. When I go back home, I think I can do better than before I came to Cannes".

How did he feel when he first got the invitation to Cannes? "I called Jeon Do-yeon and thanked her. We all congratulated each other and patted each other on the back for a job well done".

Jeon Do-yeon said, "It's not an easy place but when I heard we had been invited I thought Oh Seung-wook should be the most congratulated".

"Oh Seung-wook had said this could be his last movie. The cast and director must do well for there to be a 'next one' so he must've doubted himself. Amidst the fuss about Cannes, I asked Oh Seung-wook if there would be a 'next one' and he said he felt like a load had been taken down from his shoulders".

Meanwhile, "The Shameless" is a story about a detective and the woman of a killer. Jeon Do-yeon plays Kim Hye-kyeong, a bar girl who waits for her murder suspect boyfriend. She won the Best Actress at Cannes in 2007 for "Secret Sunshine" and has been to Cannes two more times since. It was Kim Nam-gil's first visit to Cannes and he plays Jeong Jae-gon, a detective who approaches Kim Hye-kyeong. The movie is being released this 27th.

"[Interview] Jeon Do-yeon, "Not anyone can go to Cannes""
by HanCinema is licensed under a Creative Commons Attribution-Share Alike 3.0 Unported License.
Based on a work from this source