[Interview] Ji Chang-wook, "Eating cup noodles in a PC room is the best" 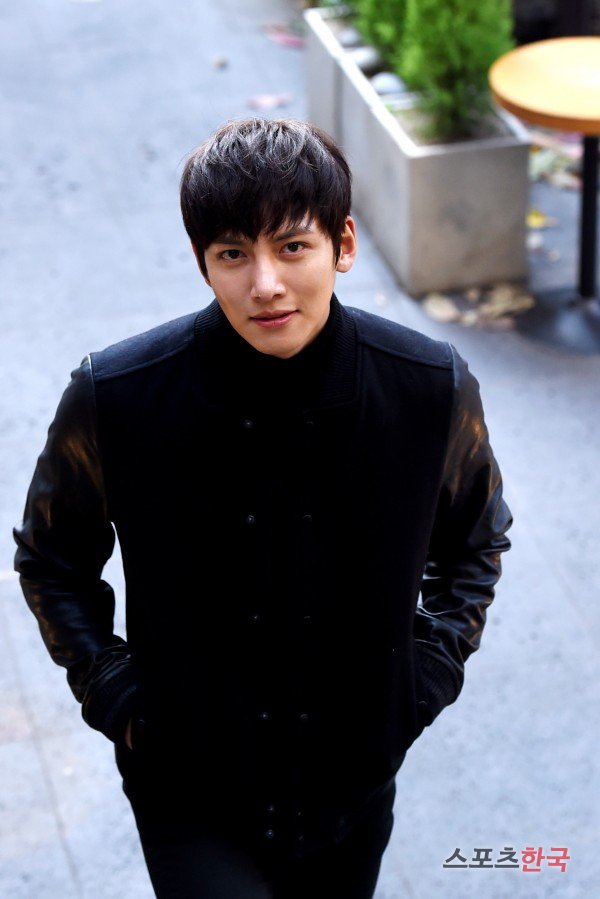 "I go to the neighborhood traditional bar these days. I love it there and I can warm up. I don't cover up my face. I don't care if people see me".

Actor Ji Chang-wook looked very excited about the release of his new movie "Fabricated City". He claims he is so anxious that he can't sleep and was smiling all the time. "Fabricated City" is another action genre for the actor and he says he's 'got a good feeling'.

"I have never chosen a drama or a movie because it is action. Everything has a merit of its own and they just happened to be action. "Fabricated City" is based on criminal action and games so that's what attracted me. Director Park Gwang-hyeon's unique movie color is what attracted me. I find myself depending a lot on the director".

"Fabricated City" is a criminal action movie about a man who is manipulated as a murderer in just 3 minutes and 16 seconds, making a counterattack. Ji Chang-wook plays Kwon Yoo, a jobless loser who is framed for raping and murdering an underage teenager. He struggles to find out the truth with his game members and fights against mighty power. Thanks to his previous work, action is now one of his most successful genres. However, 'imaginary action' caught him off guard. "There's some CG and chroma-key in the movie which required me to do 'imaginary action'. For example would be, seeing my dead mother in prison or listening to sound using rice and fighting with the bad guys. I was curious how they would turn out on the screen and it turned out better than I expected". 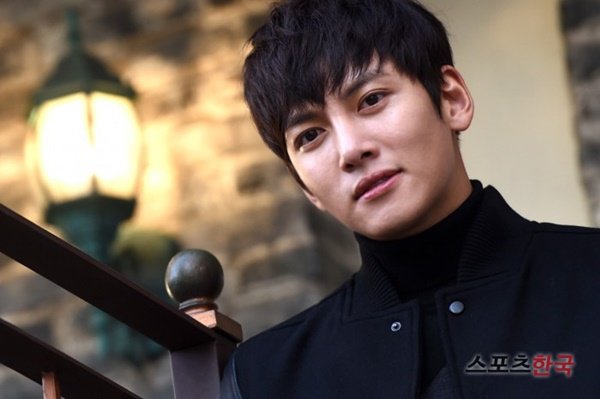 At first, Ji Chang-wook's character appears as a loser without a job who plays computer games all day. His eyes are fixed on the computer screen and eats cup noodles without even taking his eyes off. "It wasn't awkward going to the PC room. I used to go there all the time with my friends as a teenager. I was like Kwon Yoo. When I go to the PC room sometimes I go in shabby clothes without even washing my face. Eating cup noodles there is so delicious, there's nothing like it".

"Fabricated City" was a lonely one for Ji Chang-wook. He was all alone in the PC room playing games when he was taken all alone to prison and locked up in a single cell. He was always on the run after that. He claims he was excited when he saw his co-actors like Ahn Jae-hong and Shim Eun-kyung for the first time on set. However, Shim Eun-kyung had said before that she felt awkward with Ji Chang-wook. Ji Chang-wook explained, "We didn't have time to get close. We meet through a game in the movie and we never really saw each other in person much. Shim Eun-kyung is also not a very talkative person so I thought she was trying to stay focused on her role. It just turns out that she was shy. It's disappointing that we didn't get to know each other more". 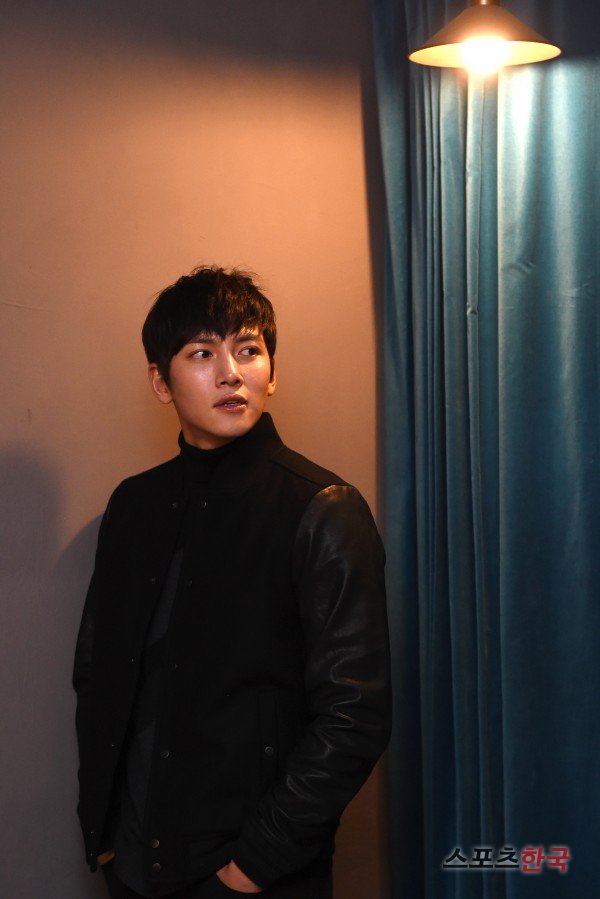 "Fabricated City" was actually filmed in 2015. However, the release date was set for after "The K2" and the continued 'manly' character could have bored the audience. Ji Chang-wook thought differently. "I didn't think much for having a 'fixed image'. They are completely different types of work and this isn't the end. Doing something new all the time isn't an easy thing to do and I only want to focus on what I do best. I do however, want to try something I've never done before because as I filmed "The K2", I told myself I would stay away from action for a while. I would like to try romantic comedy or thrillers. I wish I had more experience, but at the same time I'm glad because the moment someone thinks he's good at something he becomes lazy".

Park Gwang-hyeon wrote the scenario 3 years ago but the movie only seemed appropriate for today. Recent social issues would help the movie to relate to the audience better. Ji Chang-wook said, "We filmed it in 2015 but the movie seemed appropriate for today. It may seem very likely to reality and it looks like reality caught up with the movie instead of the other way around. The movie is about regular people standing up against people who use their power in bad ways but it's not that pressurizing".

"[Interview] Ji Chang-wook, "Eating cup noodles in a PC room is the best""
by HanCinema is licensed under a Creative Commons Attribution-Share Alike 3.0 Unported License.
Based on a work from this source