[Interview] Jin Goo, "Mind controlling because of "Descendants of the Sun" popularity" 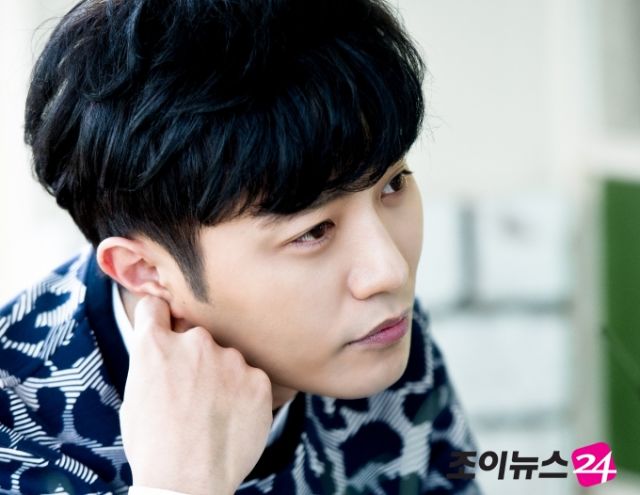 Jin Goo debuted in 2003 with the SBS drama "All In". He played Lee Byung-hun's childhood role and left a strong impression. Thirteen years later now, Jin Goo is doing an outstanding job.

Jin Goo is starring in the KBS 2TV drama "Descendants of the Sun". He poses as a soldier and one so realistic it's hard to know if he was actually born to be one.

"I am watching the drama in real-time. I check for news and even look into all related SNS. I am excited for all this excitement".

Jin Goo has always been known for his great acting skills. He has a good base in acting but he hasn't been in many successful dramas. He played a small role in the movie "The Admiral: Roaring Currents", drama "All In" and "Northern Limit Line" but that's it. 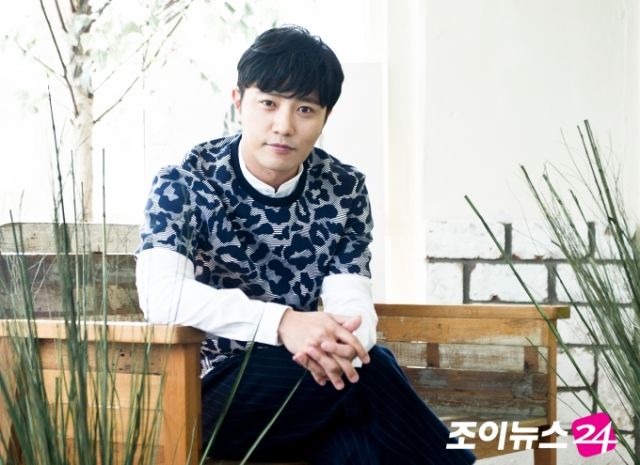 "I do my best but the results haven't always been great. I let go of my greed as much as possible and try not to think about the viewing rate or anything like that".

The same goes for this drama. He thought the drama would be fun because the synopsis was spectacle but he didn't expect it to be this big.

"I didn't even dream of it. I told myself there wasn't going to be another one for me like "All In" but "Descendants of the Sun" is like a gift".

He admits that people see him differently since the drama started. "This is the most popular I've been since my debut, so I lost the sweatpants and slippers that I wear to the market near my home. I take care of my looks more, but I control my mind at the same time". 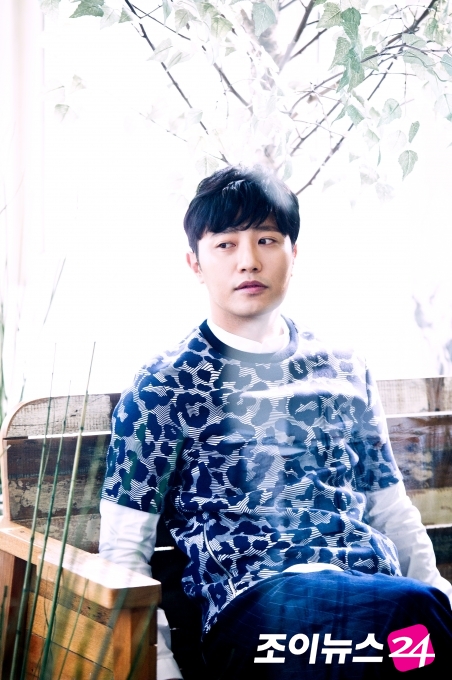 "My popularity hit the ground after "All In". I was arrogant at first because I had experienced popularity so soon. I learned a lot from that. I learned nothing is forever. I have matured up a little but I try not to let things get a hold of my head".

Jin Goo is currently in a romantic set up with an actress who is 12 years younger than him. They are currently known as the Goo-Won couple.

"The Goo-Won couple will appear more in the drama and we have a world of our own compared to Song-Song".

The bromance between Jin Goo and Song Joong-ki is also noticeable. They are like Tom & Jerry but they show strong bond and male friendship at times.

"[Interview] Jin Goo, "Mind controlling because of "Descendants of the Sun" popularity""
by HanCinema is licensed under a Creative Commons Attribution-Share Alike 3.0 Unported License.
Based on a work from this source