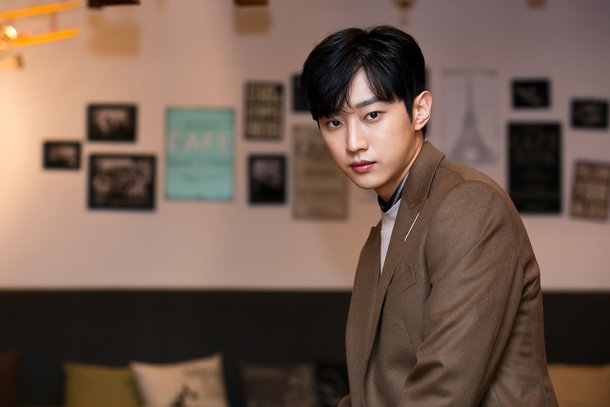 B1A4 member and actor Jinyoung stars in "The Dude in Me", a comedy about a rich gangster leader Jang Pan-soo (Park Sung-woong) and an outsider teenager Kim Dong-yeon (Jinyoung) who end up in each others' bodies. The movie deals with 'body-changing', but the things that happen when the two end up switching bodies are unexpected and arouse laughter.

Jinyoung worried that his performance might not be as good in "The Dude in Me". He's made a reputation for himself as an actor through many movies in the past, but he still felt the pressure of being the leading actor of a movie. News1 interviewed him about the process he went through to get ready for the movie and his plans as an actor and not a member of B1A4. 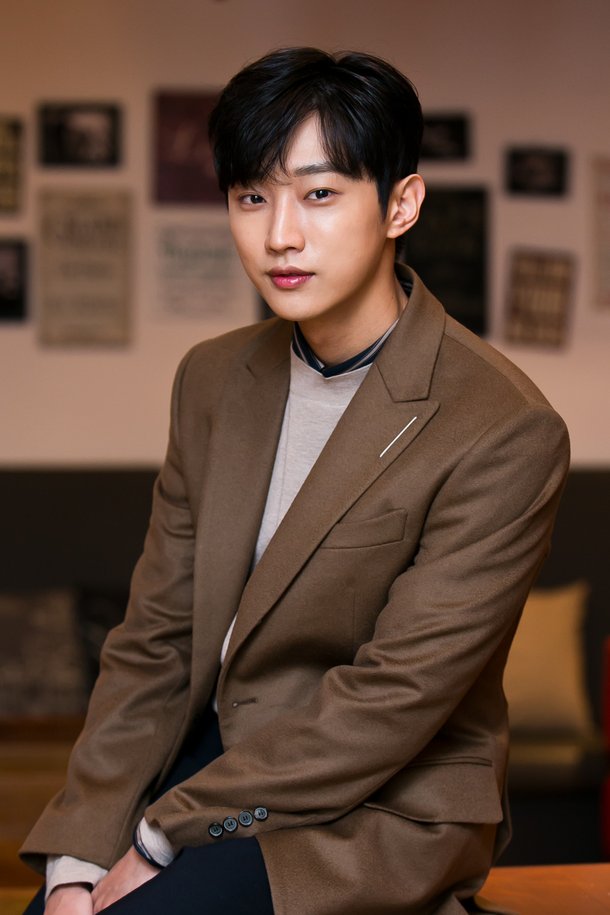 - The movie deals with school violence. Did you worry about anything regarding this sensitive matter?

▶ I did worry about it, but luckily the movie ends with justice. I have never witness school violence when I was in school, but as I was acting it, I wished it would all go away. Therefore, I worked hard to make sure justice stood out. If the violence continued it would have been painful, but Kim Dong-hyun who became Jang Pan-soo took care of things well.

- Did you have any difficulties in acting the fatherly love, the first love, and looking sincere in a comedy? 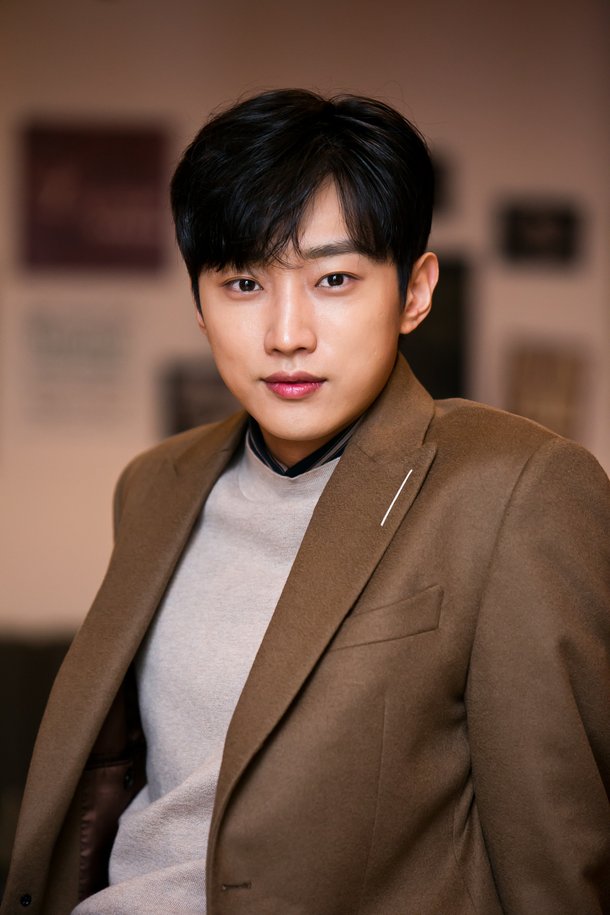 - There were a lot of interesting scenes like the kiss scene with Ra Mi-ran and the action scenes.

▶ The kiss scene was the most fun. (Laughs) I've done a few kiss scenes before, but it was intense because it was a different partner. She made me feel comfortable, so I was able to do it easily, but getting hit was the difficult part. I didn't know how painful it would be, so I was scared. I had a lot to do for the action scenes. I felt good after filming them and I didn't use stand-ins. Good or bad, I did it all myself and I feel proud of it. 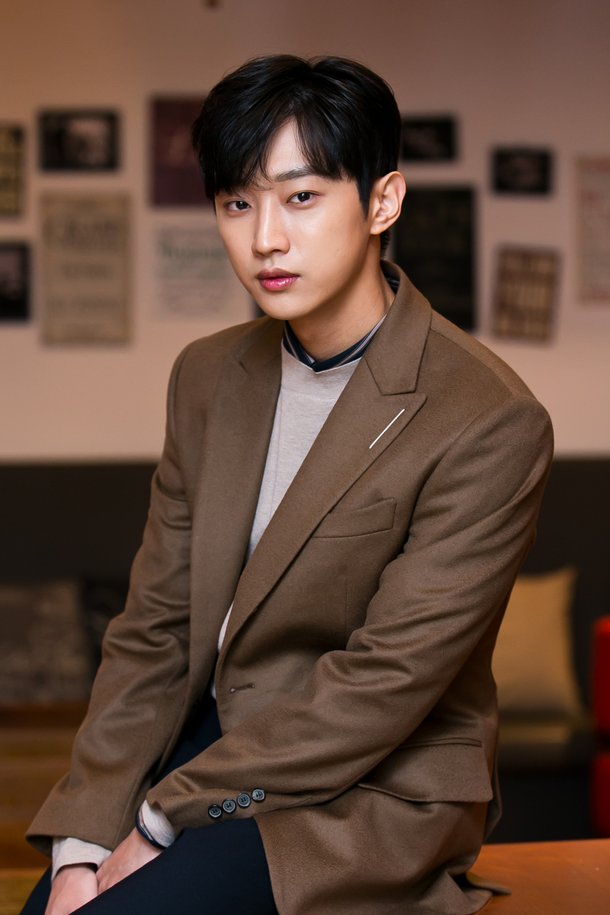 - How was working with Park Sung-woong?

▶ It was a lot of fun. I've met him before in "She Is Wow", but this was different. He is tough in real life and very charismatic. After the body-change he has to become a kid and he did it so well I was in awe.

- What do you want to accomplish through this movie?

▶ I feel like I can do anything after this role. I want to hear that I did a good job as I think the character I play is not an easy one to be.

- You were B1A4, but now you're on your own in a new agency. Would you say it's the turning point of your career?

▶ It doesn't change anything. I always want to do music and act. I won't disappoint and I'm looking forward to the future. I'm a workaholic, but I want to produce good results in everything I do.

- What kind of actor do you want to be?

"[Interview] Jinyoung Enjoyed Filming His Kiss Scene"
by HanCinema is licensed under a Creative Commons Attribution-Share Alike 3.0 Unported License.
Based on a work from this source