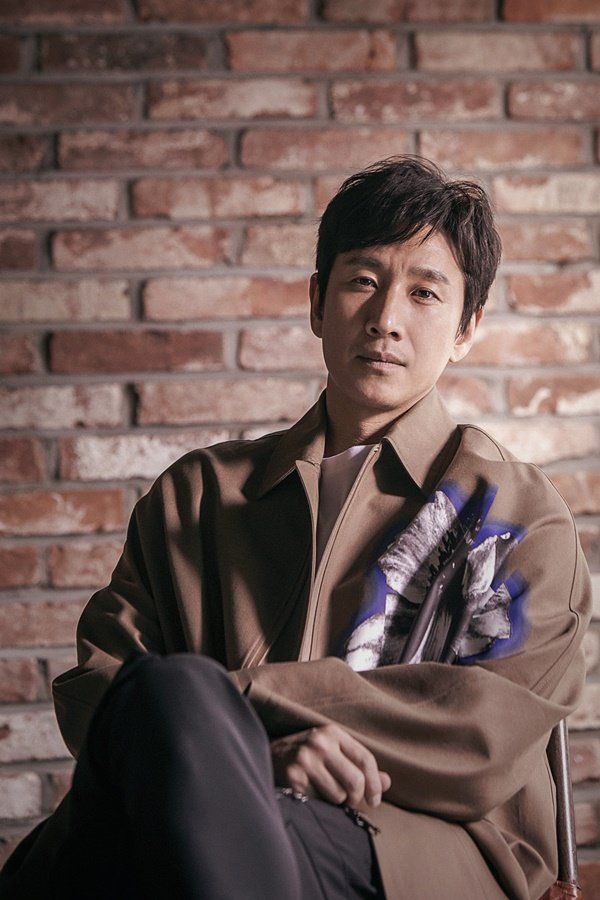 Lee Sun-kyun says, "The movie starts production in March and we start filming in April. This is my first period piece. It's going to be an important movie for me and I feel the weight of the pressure. I am working with such amazing cast and staff, but I have to do well for them. I feel anxious".

Lee Sun-kyun says, "10 actors from three different movies star in "Kingmaker: The Fox of the Election", so I can't ask them to watch. All three movies are good movies and hopefully they create a synergy of success".

Lee Sun-kyun is also awaiting the release of director Bong Joon-ho's "Parasite". In a family where everyone is unemployed, their only hope Gi-woo (Choi Wooshik) goes for a tutor interview at Mr. Park's (Lee Sun-kyun). About this film, Lee Sun-kyun says, "I am sure it will receive good results because we have a trustworthy ally on board".

Expectation for the Cannes is likely as it is directed by Bong Joon-ho. "I saw the line-up of directors for the Cannes this year and it was amazing. There is a chat group and news comes up every day. Wooshik makes a list of directors from Canada and sends them. I would like to go but I would have to check my movie schedule first".

Lee Sun-kyun is also appearing in the JTBC drama "Diary of a Prosecutor", which comes out in November and he says, "I think I can fit in about 4 pieces this year".

Meanwhile, "Jo Pil-ho: The Dawning Rage" is a story about a bad cop standing up to an even worse society.