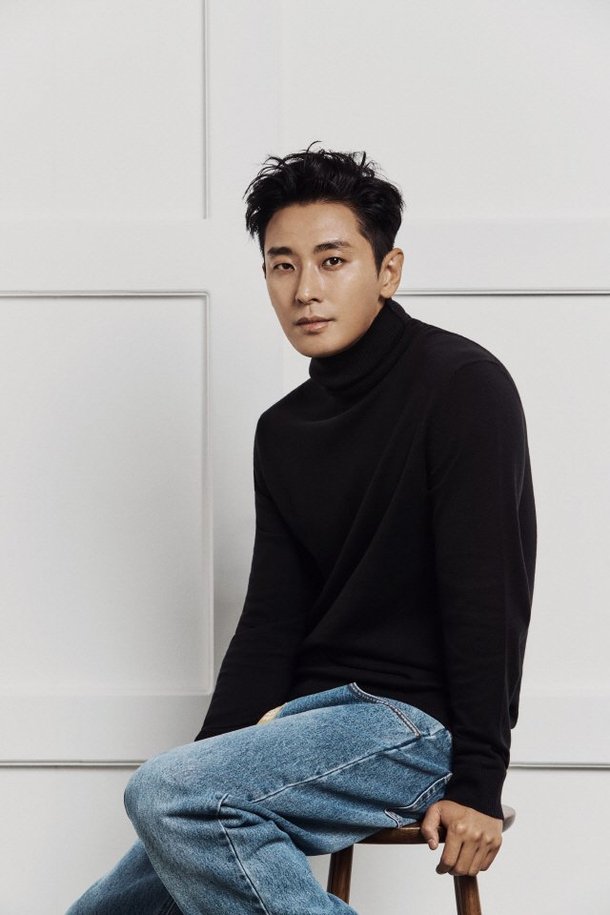 Ju Ji-hoon is a trusted actor who's proved his worth in "Along With the Gods: The Two Worlds", "The Spy Gone North" and "Dark Figure of Crime". Now he's currently busy with the first Netflix Korean original drama "Kingdom - Season 2" and the MBC drama "The Item".

SEDaily met the busy actor in a café in Seoul. He explained his determination in acting and said, "There are some roles you can only play at a certain age or generation, so I am willing to try everything while I'm in my 30s so I don't regret it later. I always eat and drink with the director and the writer and I consider that my playtime. This is also how I can do two dramas at once".

In "Kingdom - Season 2", Ju Ji-hoon takes on the role of Lee Chang, a prince who confronts Joseon's powerful leader, Yeongui-jeong Cho Hak-ju, and tries to defame him. He travels Dongnae and digs up the source of the new plague that sweeps over his people. Working with Netflix is liberating, he says. "I think that's because of their policy of not revealing the audience rating which would lead to us clinging onto the box office formula. "Kingdom" is stronger without the formula".

Ju Ji-hoon emphasized that Netflix doesn't have commercials which can lead to different interests. "The broadcasting company doesn't get influenced by outside sources".

"Kingdom 2" has just begun filming and Ju Ji-hoon said, "The bait we released in the first drama will be recalled and there's even better bait. Everything is going to erupt in season 2". Although there are no public numbers such as audience ratings, "Kingdom" has been highly acclaimed around the world, with IMDB, the largest movie and TV database site, ranking 11th in the rankings that include "Game of Thrones". "Hollywood is still a big and glorious place, but I think doing our best to make our content will also have a tremendous impact", he said. When asked how many seasons he thought the Kingdom would last, Ju Ji-hoon smiled saying, "It's up to everyone watching".

There are fans who want to see Ju Ji-hoon in a romantic comedy like "Princess Hours" which made him so famous. Has he lost interest in romance? "I do want to be in another romantic comedy, but my recent comedies didn't do very well and maybe that's why I stopped getting offers. I am interested in all genres". 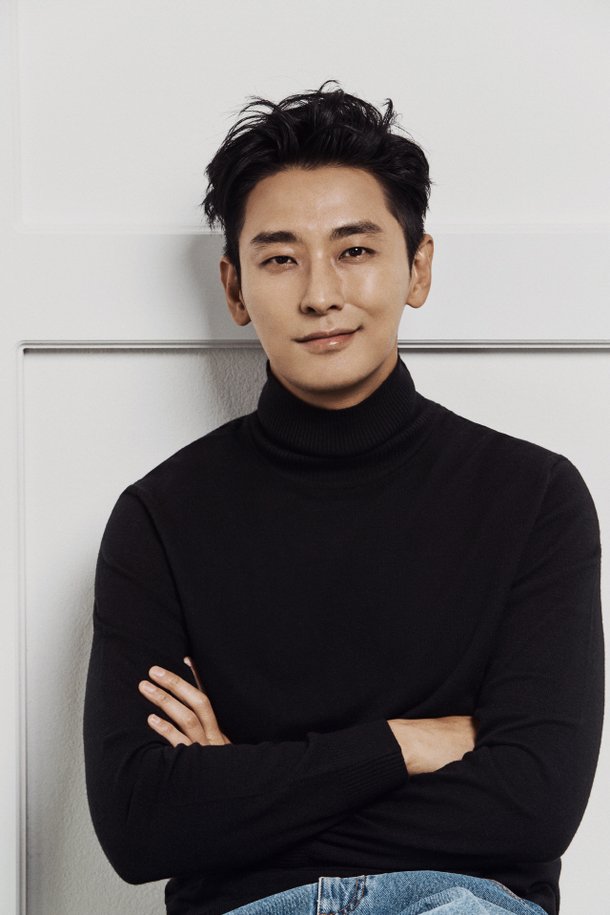