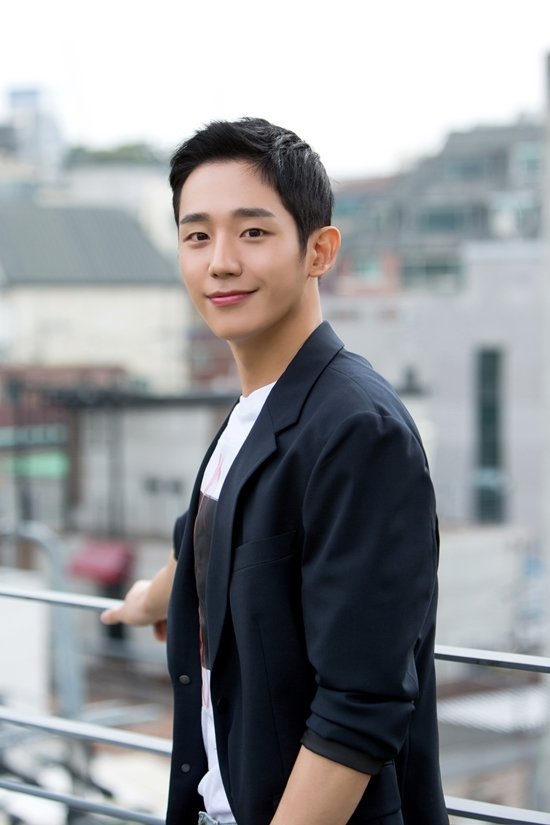 We first met Jung Hae-in two years ago on the SBS drama "Yeah, That's How It Is". There have been many interviews since and his impression left a solid impression. He was a rookie, but he was calm and peaceful.

Jung Hae-in then and now are very different. He made a special appearance in the SBS drama "Goblin" and continued to star in "Prison Playbook" and "Pretty Sister Who Buys Me Food". He's now a rising star and no longer a rookie. However, he remains the same. He's almost too modest.

"I think it's important not to waver and remember what's important. If I enjoy the popularity now, I think I'll go out of balance. I like beer and I compare popularity to the foam. The foam on beer disappears after a while. So I try to contain it".

He knows he's popular. He feels it and it weighs on his shoulders. He's thankful for the nicknames people have given him, but he also wants to run away from them. "Pretty Sister Who Buys Me Food" has earned him the nickname 'Nation's Younger Brother" and he thinks he's too old to be called that. He wants to be acknowledged for his talents.

"The director told me I acted well and that made me feel very good. He also told me he doesn't like people using their looks for fame. I want to prove that I can act. I believe I have done so until now and I plan on continuing to do that".

He's become a different person in "Pretty Sister Who Buys Me Food". It was a great burden acting with romance queen, Son Ye-jin, so he might have seemed awkward in the beginning. He says the text message she sent him was of amazing encouragement for him. She told him, "You're just Seo Joon-hee so be what you want to be".

"I was surprised when I first met Son Ye-jin and everything I thought about her was completely wrong. I thought she'd be sensitive and picky, but she wasn't. She was carefree and laughed all the time. Everyone around her was comfortable". 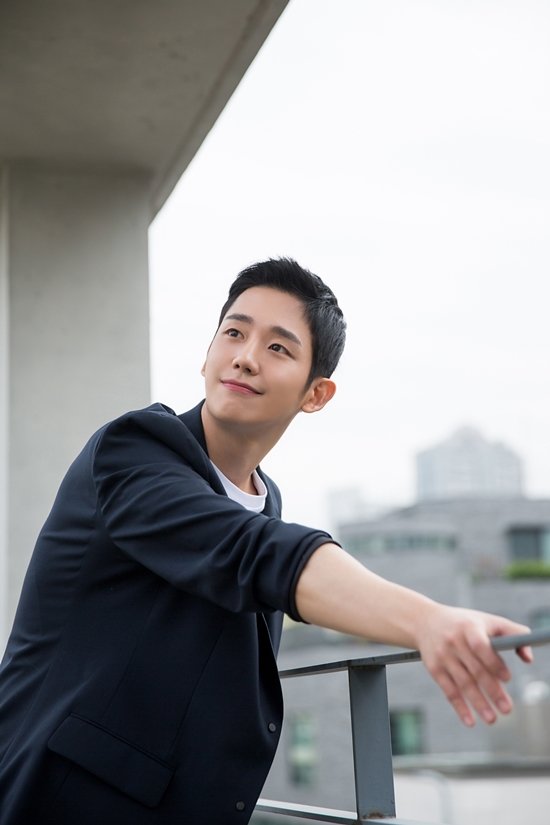 "[Interview] Jung Hae-in Wants to Rely on His Acting and Not on His Looks"
by HanCinema is licensed under a Creative Commons Attribution-Share Alike 3.0 Unported License.
Based on a work from this source