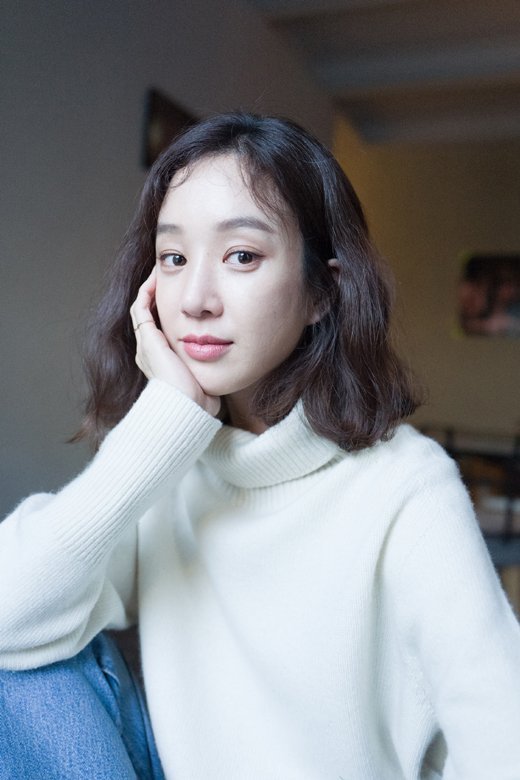 The KBS 2TV drama "Witch's Court" actress Jung Ryeo-won was interviewed on the 13th by My Daily.

When asked about marriage, she replied, "I do think about it, but I have more fun with my girlfriends at the moment. Some say I stay single because I have too many girlfriends, but I tell them that it's more fun". 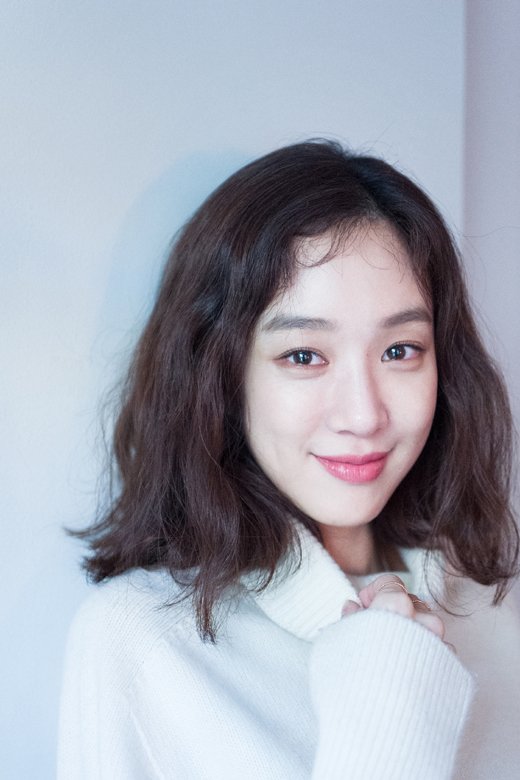 About her past relationships, Jung Ryeo-won says, "I've always wanted to open up about my relationships, but the timing was never right. So they ended without a chance for me to open up. I don't mean I have to be public about it, but I do think I should be honest".

In "Witch's Court", Jung Ryeo-won played Ma Yi-deum, an ace judge and the part helped her expand her acting palette. 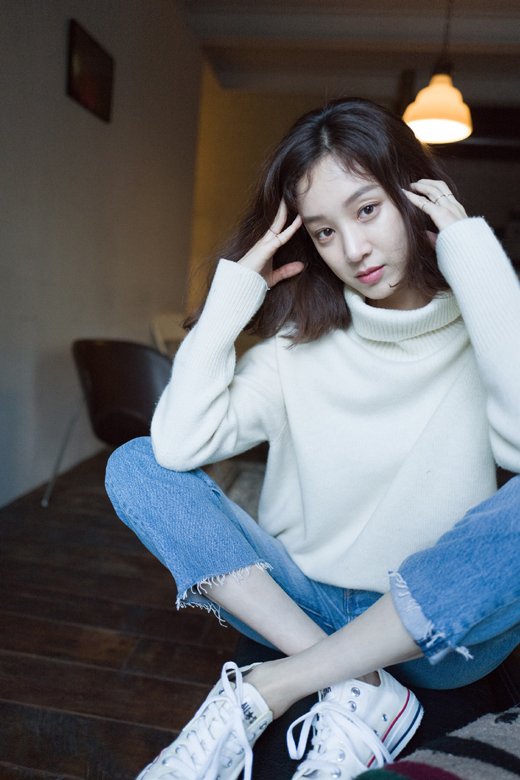 "[Interview] Jung Ryeo-won's Thoughts on Public Relationships"
by HanCinema is licensed under a Creative Commons Attribution-Share Alike 3.0 Unported License.
Based on a work from this source