[Interview] Jung Woo-sung Reflects on Being a Good Person 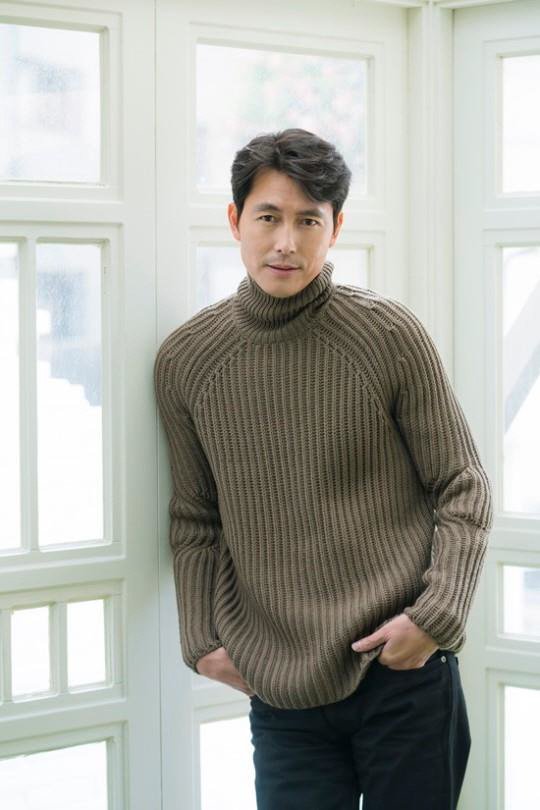 Actor Jung Woo-sung is back with a different character under his acting belt.

"Innocent Witness" has hit a record of 1 million admissions within just 8 days of release. A lawyer named Soon-ho (Jung Woo-sung) who has to prove someone's innocence meets the sole witness, a teenager with autism named Ji-woo (Kim Hyang-gi). "Innocent Witness" won the 5th Lotte Scenario Contest and it was directed by Lee Han.

The question in the movie matches the values and direction Jung Woo-sung always seeks for. "Are you a good person?" is what Ji-woo asks Soon-ho and which provokes viewer self-reflection.

"When she asked if I am a good person, I asked myself if 'we are justifiable'. The question hit me hard. I don't know what kind of person I will be, but it's one way to become a good person. "Innocent Witness" has helped me think of basics like that once again".

"Innocent Witness" has a warm view of two people who seem like they wouldn't become close. Soon-ho approaches Ji-woo for a case, but he draws comfort from her.

Jung Woo-sung has been in charismatic and rough movies like "The King" as Han Kang-sik and "Steel Rain" and Eom Chul-woo, a North Korean agent. He looked back on those times and said, "I had the freedom to do what I wanted".

"I think "Innocent Witness" can be a healing one to the audience. I didn't have to dress up character and I can just be myself. I received comfort while making the film". 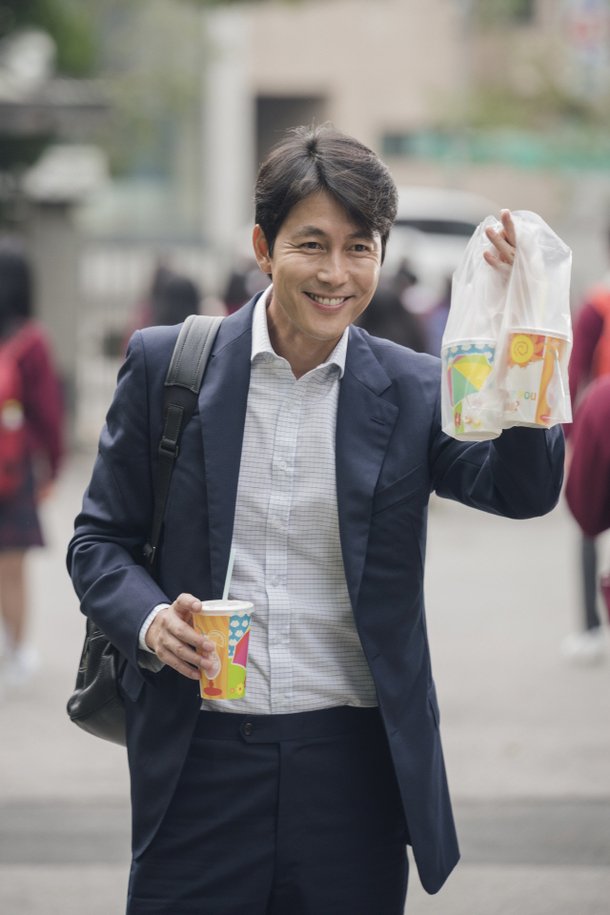 "[Interview] Jung Woo-sung Reflects on Being a Good Person"
by HanCinema is licensed under a Creative Commons Attribution-Share Alike 3.0 Unported License.
Based on a work from this source