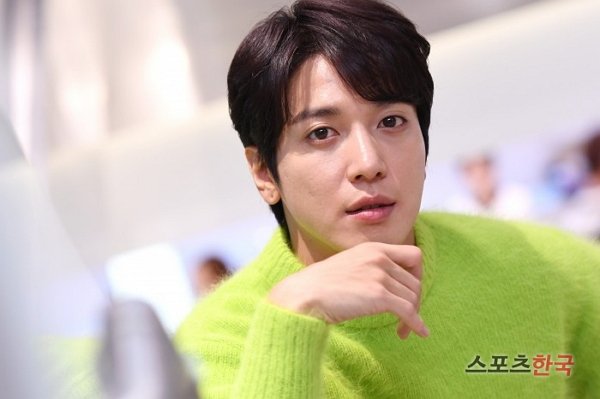 Jung Yong-hwa thinks he's similar to the character in "The Package" but Sports Hankooki found that when speaking to him, he is different from San Ma-roo. He's quite strict with himself.

"I am never satisfied with myself. The more I hear that I'm good, the more I strive for. I don't like hearing, "It's alright that's good enough". I try to better in everything, so I was jealous of San Ma-roo. He goes on a package trip that no celebrity would dare to do and meets the girl of his dreams. I got vicarious satisfaction from "The Package". Actually, in Korea people recognize me, so I have to be careful in a lot of ways but in France, I could just focus on acting. I was San Ma-roo himself. It was a good time".

Jung Yong-hwa is both actor and the singer for CN Blue. Doesn't his constant need for self-improvement have any influence on the other members? "I guess if I try too hard it does. I have to be aware of others around me and I have to be better than them to be able to convince them. As a leader, I should be able to lead my team. I don't want them thinking I'm no better than them and that leads to distrust. From that point on, I'm not their leader, but a nagger".

He's twenty-nine in Korean age. He's got less than a month before he turns thirty. However, he's excited. "I have a lot going on in my mind with my thirties coming up, but I'm excited. I remember sitting for my college entrance test and coming to Seoul when I was twenty. I feel really lucky. I never thought I could be in this position right now. Looking back on myself, I am still only twenty-nine. I have a movie, I've been on tours, been in dramas, and even entertainment shows. I am so happy that I am lucky enough to do so much in a year. My thirties will be great".

"Popularity comes and goes. It seems forever, but it won't be. In my case, I became very successful as soon as I debuted. When "You're Handsome" made it big in 2009, I told myself that this won't be forever. I've seen cases where successful people have mental breakdowns when it dies out. They want it again, but it will never be the same unless you're reborn. Since I was twenty, I've pictured the long run. It's become a habit. Keeping that in mind helps me cope if I fail and I find myself thinking, 'it's not much, but I'm still on my way up.' I look forward to my thirties. I didn't sacrifice my twenties, but I worked to structure my life the way I want it".

Ironically, Kang Min-hyuk from CN Blue said something like Jung Yong-hwa. We asked if he knew and Jung Yong-hwa said, "That's what his leader did to him" and everyone burst out laughing.

"I brain wash them. I always tell my guys that CN Blue was too hot when we first came out. I've been telling them this won't last forever and I ask them what we can do after that. Still, we need to be persistent. We didn't completely enjoy the moment. We were grateful and we didn't fuss. I'm sure I've got through to them and I still tell them, it will come and go (laughs)". 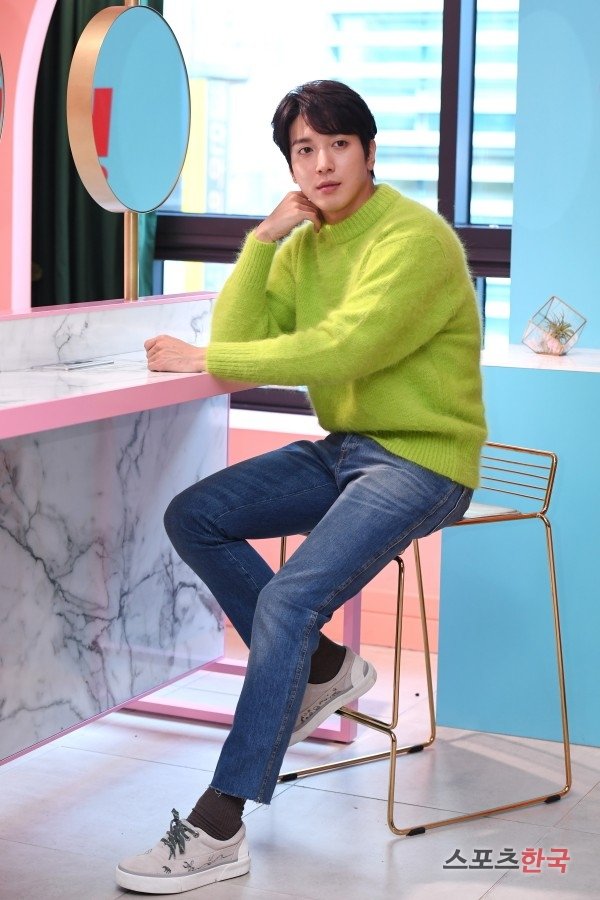 Speaking about his thirties, we had to breach the subject of military. He seemed pretty laid back about it and said he was sure of himself. "I don't believe in dropping a bomb and leaving for National Service. I am sure I can still make it after I come back. I don't worry about that. However, I have others to think about, so I'm just looking for the right moment. I'm not waiting for one more hit. I have to go and I will go, but I am sorry that I'm going so late".

He's fun but sincere. "I envy the idols these days. They're so young. I see young students on the streets laughing about who knows what and I guess they're just at that age. Then, I realize I've been tainted [by my age]. I am jealous, but I'll enjoy what's left of my twenties; less than a month".

He hasn't decided when he will serve in the military, but seeing him on his way to his thirties, there's anticipation.

"I haven't showed you all yet. If I can, I would like to bring it all out before I leave for the military. I might just be how I am now before I go. So many people have told me good things about "The Package". They told me good things about the drama itself and not just my performance. I am more confident now that San Ma-roo was so popular and this interview was fun". 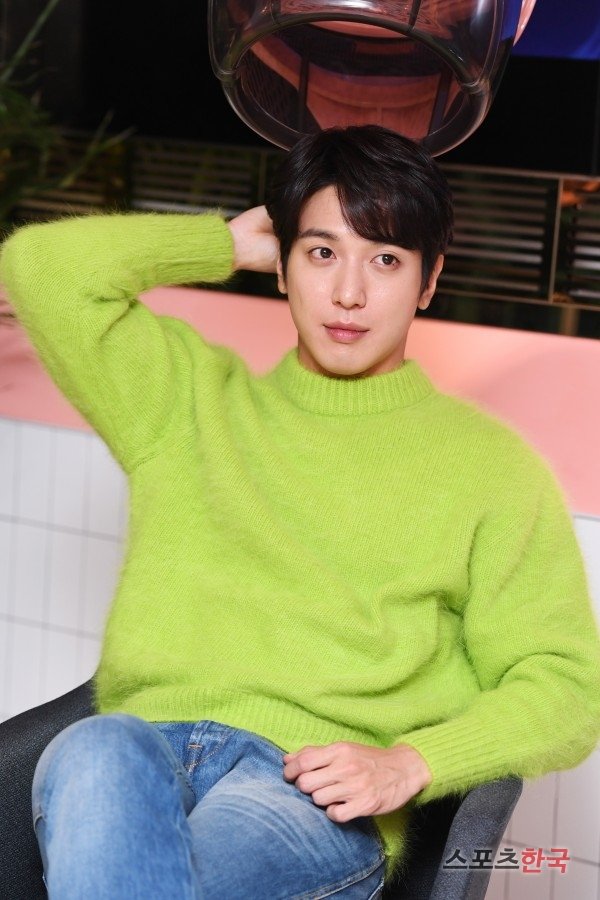 "[Interview] Jung Yong-hwa Talks "The Package", Military Enlistment, Turning 30, and His Work Ethic"
by HanCinema is licensed under a Creative Commons Attribution-Share Alike 3.0 Unported License.
Based on a work from this source