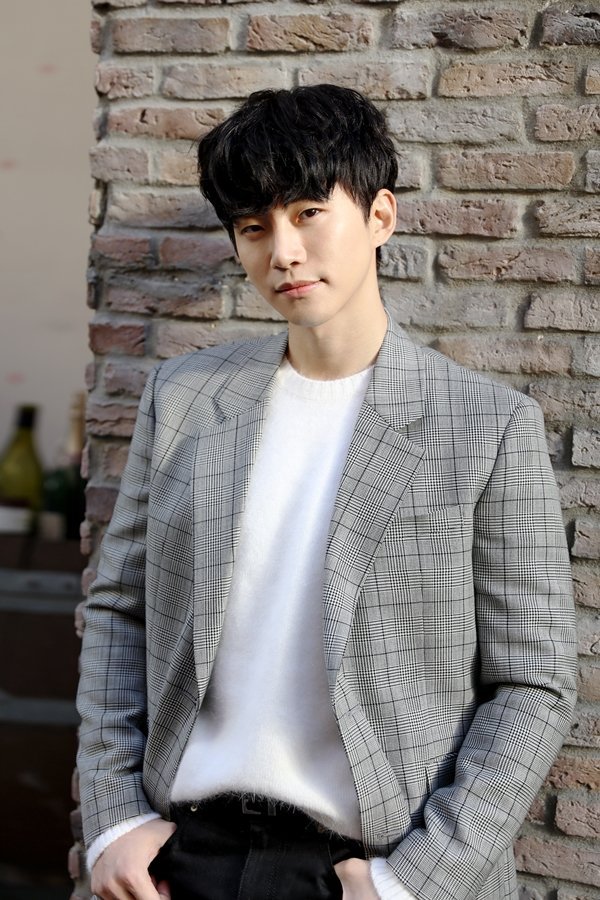 Actor Lee Junho mentioned his fashion in "Just Between Lovers".

He had an interview about recently concluded JTBC drama "Just Between Lovers" on the 1st.

In the KBS 2TV drama "Chief Kim", Lee Junho was dressed mostly in suits. He said, "I was casual in "Just Between Lovers", but I prefer the suit".

"I always have in mind that I have to look like Kang-doo in the drama, so I tried to look more 'vintage'. I don't think I tried hard enough".

"I discussed [my look] a lot with my stylist. We decided to have me wear the same things over and over again. The sponsored items had to be worn and returned so I made use of them as much as possible and tried to look simple".

"I thank my stylist for making me look good all the time. Now that I think about it, I could have dressed down even more". 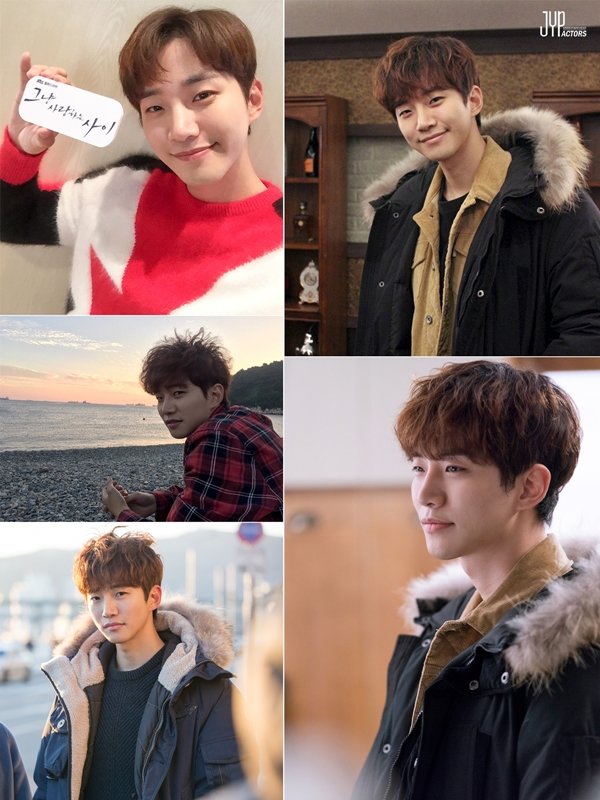 "[Interview] "Just Between Lovers" Lee Junho Talks Character Fashion"
by HanCinema is licensed under a Creative Commons Attribution-Share Alike 3.0 Unported License.
Based on a work from this source