[Interview] "Just Between Lovers" Lee Junho Wants to Challenge Himself 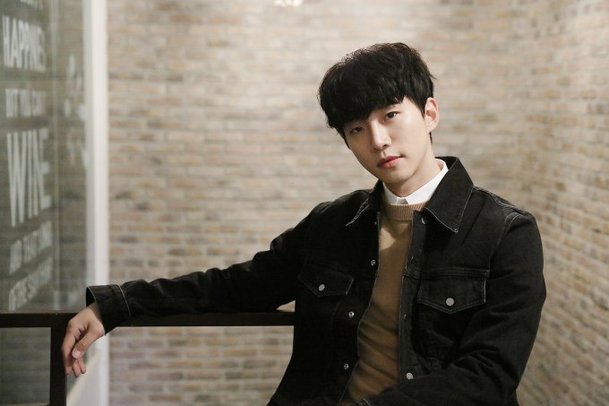 It's been 10 years since Lee Junho first debuted with 2PM. He recently starred in the JTBC drama "Just Between Lovers", a melodrama about a man and a woman who survived a building crash who comfort each other. 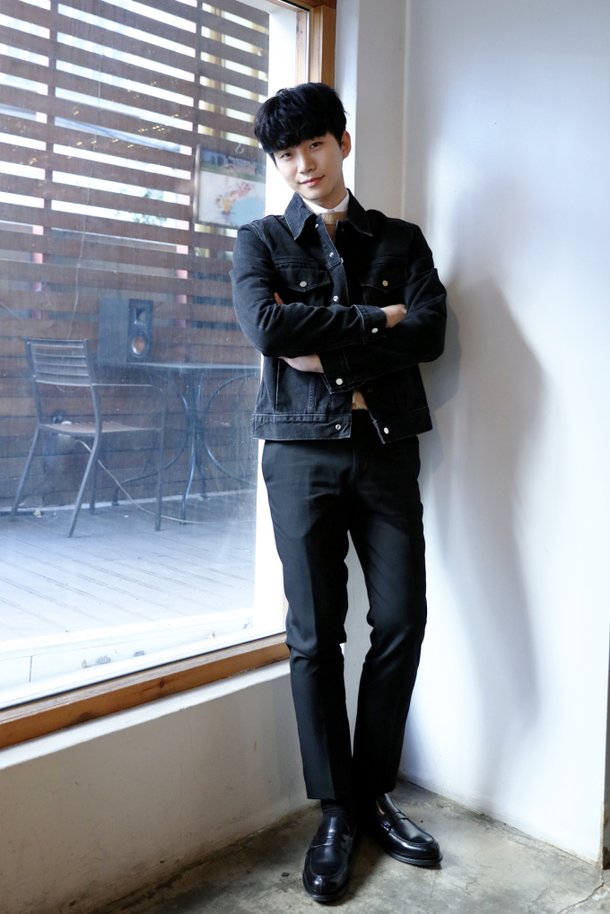 "I finished the drama ten days early because of a tour in Japan. It didn't feel like the final episode of the drama for me. I haven't been able to change my hair because I feel like it's not over yet. I can't quite let it go".

His character, Lee Kang-doo miraculously awoke from his coma after 3 months. For 3 years after the accident, he had numberous operations on his broken right leg, bolts and pins insterted, and went through rehabilitation. He was alive, but in pain.

"I had to keep my character at the forefront. I couldn't laugh. As I became more and more engrossed in my character, the more sensitive I became and I didn't talk much to people. So it's been tough to get out of character. It wasn't an easy one because I think that there are people like Kang-doo in this world. I hope I am not being discourteous to anyone". 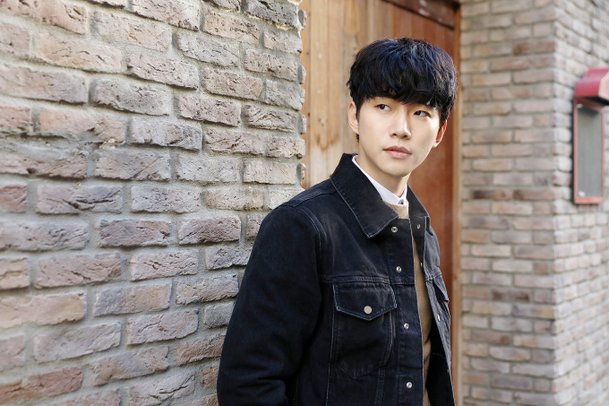 Lee Junho, who's never been through the kind of accident his character has been through, says he had to shut himself away from people.

"I didn't know what these people thought. It's something you won't know if you haven't been through it. You have to experience pain to know what it feels like. So I didn't even dare to try to understand them. I just used my own method of shutting myself away. Now I've become more aware of systemic flaws, poor construction, and sudden accidents.

Throughout the drama, Kang-doo slowly comes out from the dark because he meets Won Jin-ah (Ha Moon-soo), who's been through the same experience as him. This is a turning point where the character undergoes a major emotional change. 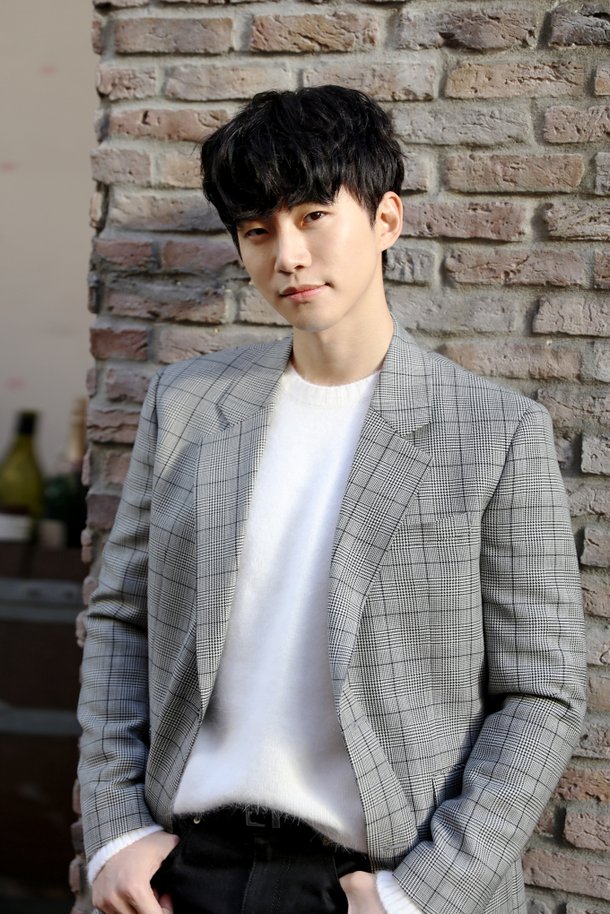 "Kang-doo needed a change and so did I. When he started to fall in love with Won Jin-ah, I started listening to songs and my emotions changed naturally. I was always tired and heavy, but some of that started going away and I smiled".

There have been many changes, but the viewing percentage was quite low. It was a well-made drama, but it just didn't spread enough. However, Lee Junho says he doesn't mind.

"The message of the drama tells us to remember those who have been through bad accidents. So I don't think that numbers matter. Everyone wanted the message delivered and that's where happiness comes; from knowing that you're well and alive. You don't take things for granted. Every little thing from the sun and wind, is important. 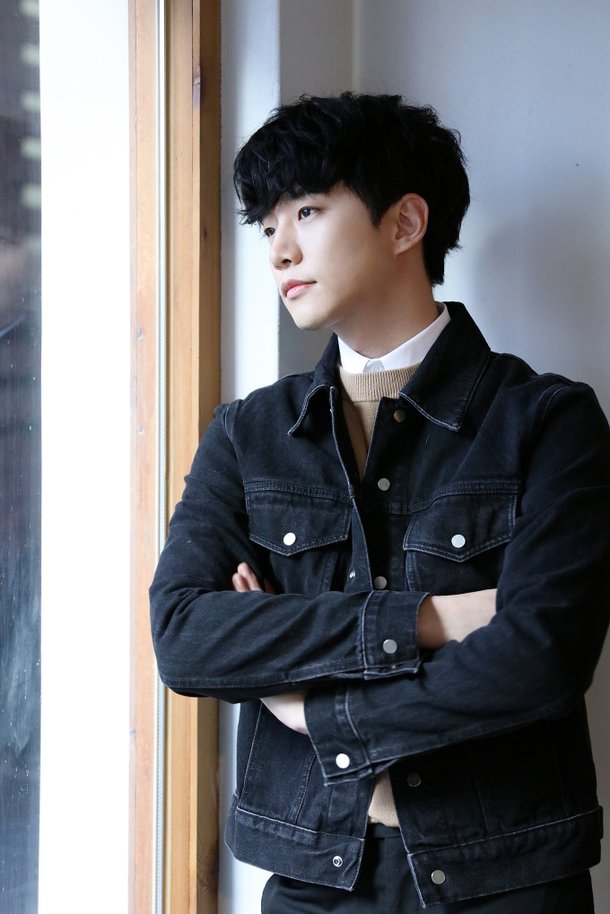 Lee Junho looked back on his last 10 years.

"There have been hard times for me in the last 10 years. So I know that my job is precious. I've always wanted to be on the go and never rest, but now I think I can let time do the work. I should rest when I can and work when I can. I also want to be good at being a singer and an actor. They have different attractions; when I'm on stage I feel on top of the world and when I'm acting, I can be someone else. I want to challenge myself more without the fear of changing". 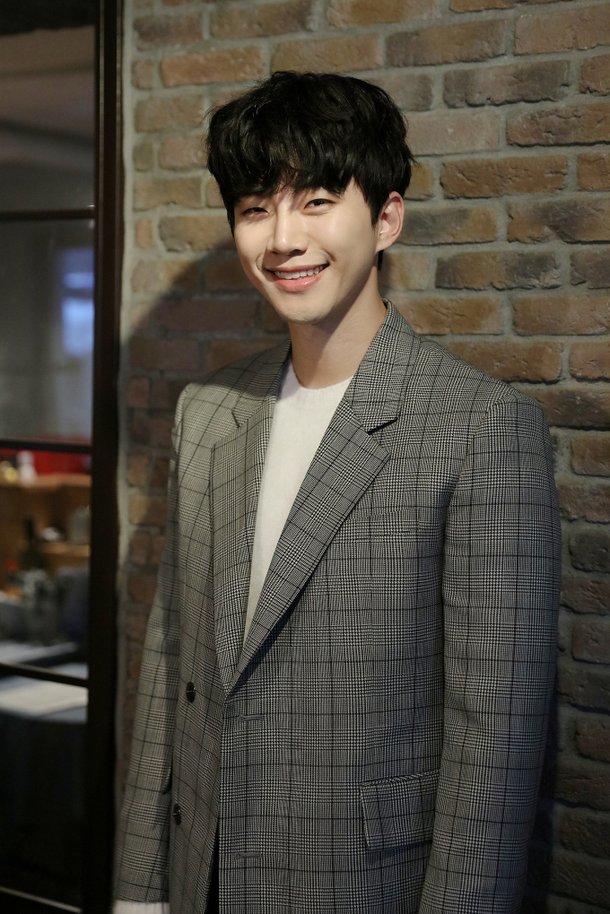 "[Interview] "Just Between Lovers" Lee Junho Wants to Challenge Himself"
by HanCinema is licensed under a Creative Commons Attribution-Share Alike 3.0 Unported License.
Based on a work from this source