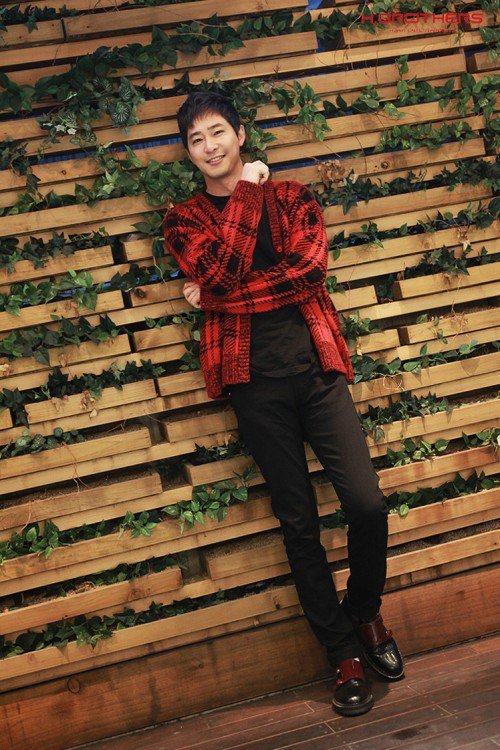 The eight month long "Monster - 2016" wasn't easy for veteran actor Kang Ji-hwan as well. He had to take on the weight of a lead character, the heavy story line, the frequent action scenes and the injuries that came along with it. "Monster - 2016" was a lot of pressure for him. However, he stood strong and "Monster - 2016" ended successfully.

In an interview with the actor, he said, "I don't know how time went by while filming "Monster - 2016". It's been about ten days now. I've never done a 50 episode drama before and it was tough mentally and physically but there were good people around me to help me through it".

Kang Ji-hwan took on the role of Kang Ki-tan, a man who became a monster after his life and family were taken by a powerful force. To make his character look realistic, he didn't even mind eating dog food. His "Revenge" performance had already been proven in the dramas "Big Man" and "Incarnation of Money".

"I love bringing out the happiness and sadness while I'm acting. I didn't mean to, but I've done three dramas in the same category. When I decide on a character, I don't look at one thing, rather I look at the complicated elements of a character's feelings. However, I think I have to watch out next time when I look at a drama".

Kang Ji-hwan suffered from injuries. He was in an accident while transferring to the set and even got burnt at some point. The continuous late nights on the set brought him to the end of exhaustion as well. 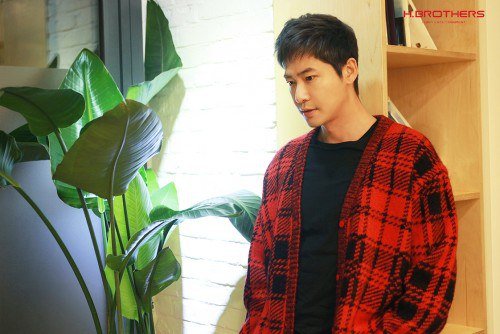 "It was really rough. The accidents and the injuries were the toughest part. We stood up so many nights until about the thirtieth episode. I had a big bag of clothes with me even though we were shooting in Seoul, close to where I live. I really thought I was becoming a "Monster"".

However, his co-stars were of great comfort to him, especially Sung Yu-ri. They have worked together twice before this in "Hong Gil Dong" and "Runway Cop".

"I can't say I don't feel the pressure as the leading character. But Sung Yu-ri was always there by me, lifting me up whenever I needed it. It's not all the time you run into the same person this often, but I think we are meant to be".

"Monster - 2016" stayed around 8~10% thanks to Lee Deok-hwa, Jung Bo-suk and Jung Woong-in too. The drama competed with 3 other broadcasting companies and it didn't waver.

"When "Monster - 2016" first came out, "Doctors" was released soon after so it affected the viewing percentage a little but soon we had a firm base of viewers that were supporting us and only us. I think a lot of the middle aged viewers liked the drama more. We weren't affected by the Rio Olympics too".

Kang Ji-hwan strongly said no when we asked him if he ever thought of being in another 50-episode drama.

"I don't think so. Maybe something shorter. I learned a lot through this opportunity and I'll be back soon enough".