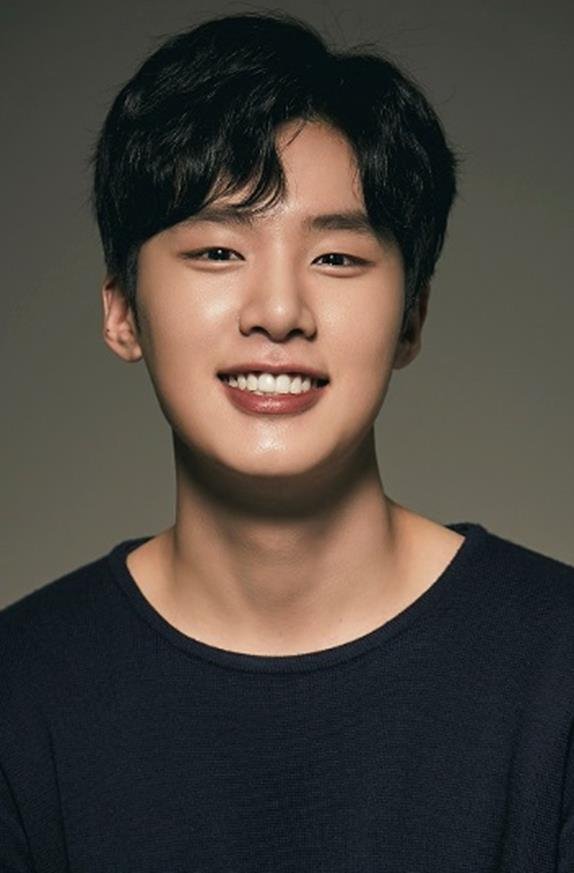 Kim Dong-hee gave his honest opinion about the characters of "SKY Castle".

With the final episode of the JTBC drama "SKY Castle" coming soon, Kim Dong-hee chose Han Seo-jin (Yum Jung-ah) and Ye-seo (Kim Hye-yoon) as the worst family on the drama.

"I am on Hye-na's (Kim Bo-ra) side. She's mean and sometimes crosses the line, but I pity her. But Ye-seo, I don't think she should act like that".

"Ye-seo might run into other problems when she's grown up even if she goes to the university that she wants. She should take it down a little and Hye-na should become nicer".

Meanwhile, "SKY Castle" has made people obsessed with every episode and holds a record of 19.2%. It has four more episodes to go.

"[Interview] Kim Dong-hee Chooses The Best and Worst Families on "SKY Castle""
by HanCinema is licensed under a Creative Commons Attribution-Share Alike 3.0 Unported License.
Based on a work from this source