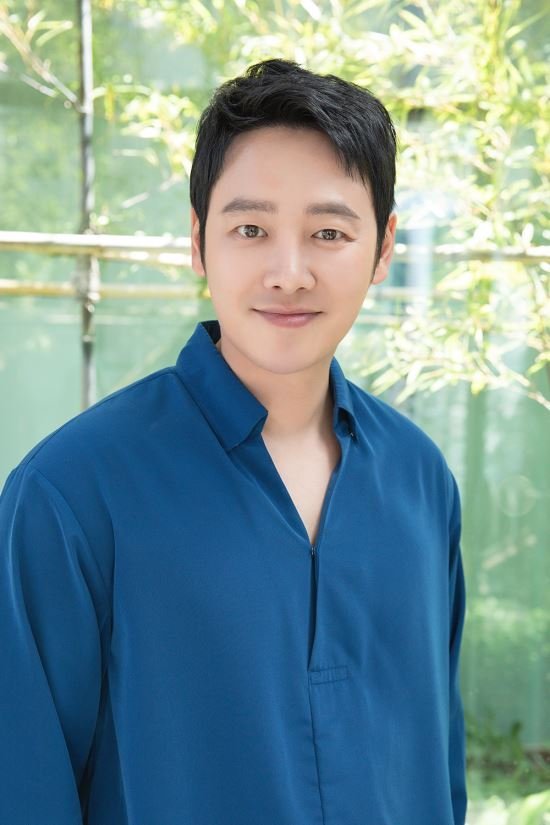 "I was already drawn by the title before I read the script. It's not fantasy that doesn't exist, but fantasy that pleasantly relieves a person's frustration. I figured everyone could use some righteousness".

He was right. "Special Labor Inspector, Mr. Jo" was a pleasant kick where it hurts to the social matter of labor. The main character, Jo Jin-gap (Kim Dong-wook), showered catharsis every week by punishing evil employers that misused their powers. 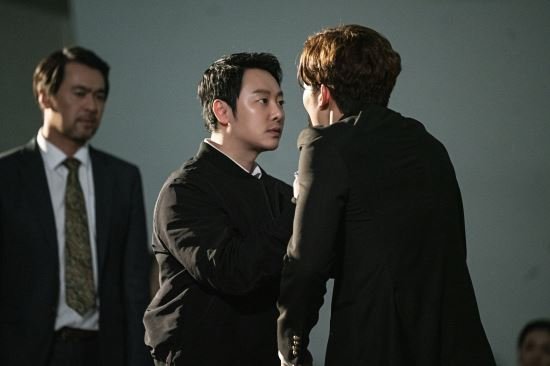 The viewing percentage showed steady increase. The drama started at 4.3% and ended with 8.3%. Solid preparations were a foundation to this success. We met Kim Dong-wook in the lobby of Key East and he said, "The images of the labor inspectors were referred to from videos and pictures. We devoted ourselves especially to studying behavioral characteristics and costumes to become more familiar with this unfamiliar job".

It's not an overstatement to say that his serious yet funny performance is a key element to the drama's success. He was so serious when he dealt with labor issues, but turned witty when it came to punishing the deserved.

"It was hard finding the right tone. I started off with making Jin-gap very sincere. It only seemed natural to become comical after his description was made clear. It's a lot of satire, so I tried to understand exactly what was going on, and I tried to play it carefully". 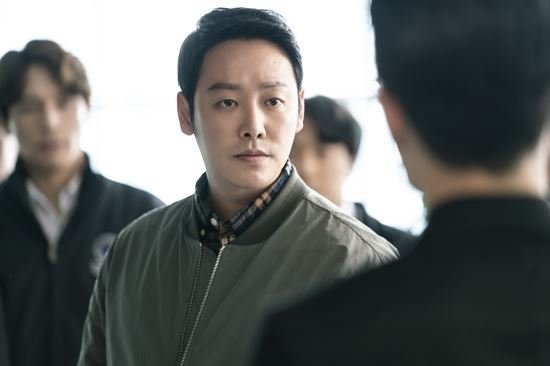 He even put on 10 kilograms for a friendlier image. He overate junk food every 3~4 hours, so this took a toll on his health at one point. "In the end my efforts helped the drama, so I'm glad".

Despite this being his first solo leading role, he did a great job. His recent success hits include the movie "Along With the Gods: The Two Worlds" and OCN's series "The Guest - Drama". The actor said, "I will be back before you know it". 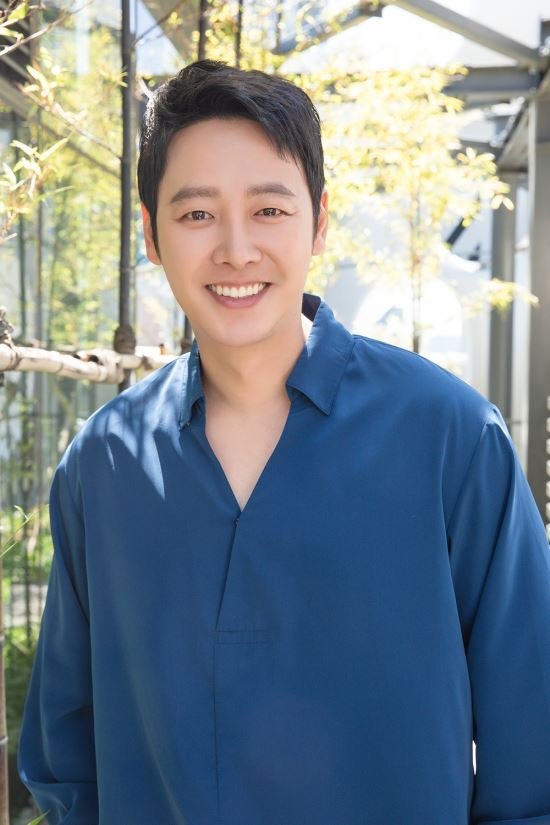 "[Interview] Kim Dong-wook, "Drawn to the Pleasantness of "Special Labor Inspector, Mr. Jo"""
by HanCinema is licensed under a Creative Commons Attribution-Share Alike 3.0 Unported License.
Based on a work from this source