[Interview] Kim Dong-wook Talks About "Along With the Gods: The Two Worlds" 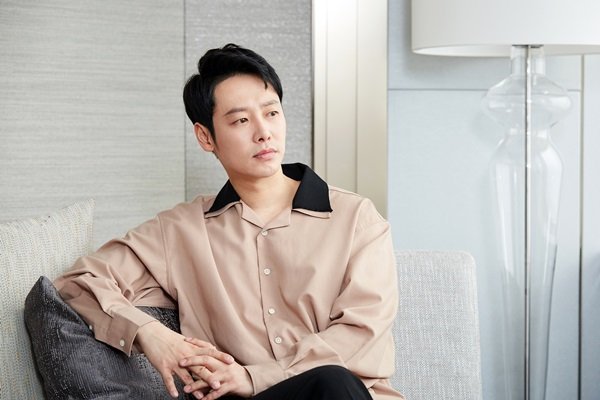 Ilgan Sports interviewed Actor Kim Dong-wook who is now experiencing a surge in popularity thanks to "Along With the Gods: The Two Worlds".

Usually, actors agree to interviews before the movie is released, but not Kim Dong-wook. He only agreed to interview after the movie. He was the movie's hidden card. He didn't expect recognition and credited Director Kim Yong-hwa and actors Ha Jung-woo, Cha Tae-hyun, and Ju Ji-hoon.

-What do your parents say?

My parents are cool about it. They told me they enjoyed the movie, to take care of myself, and to be modest. We spoke on the phone everyday before filming the movie. We didn't just talk about the movie, but about everything that was on my mind. Thoughts about my family were strong and they were my support throughout the whole ordeal. I send hearts to my father (laughs)".

-What is the second movie about?

-Is the next a movie or a drama?

There was a difference in movies and dramas before, but now it doesn't matter. Making the movie was as fun as filming "Coffee Prince". Physical exhaustion was overcome by the joy in working with people I can communicate with.

-You still have the "Coffee Prince" image.

I don't know until when I'll let go of "Coffee Prince", but I hope not anytime soon. It means a lot that there's a drama that lingers for so long. Some people still remember me as Ha-rim from "Coffee Prince". I don't want to let go of that on purpose. It should be resolved when my filmography piles up. 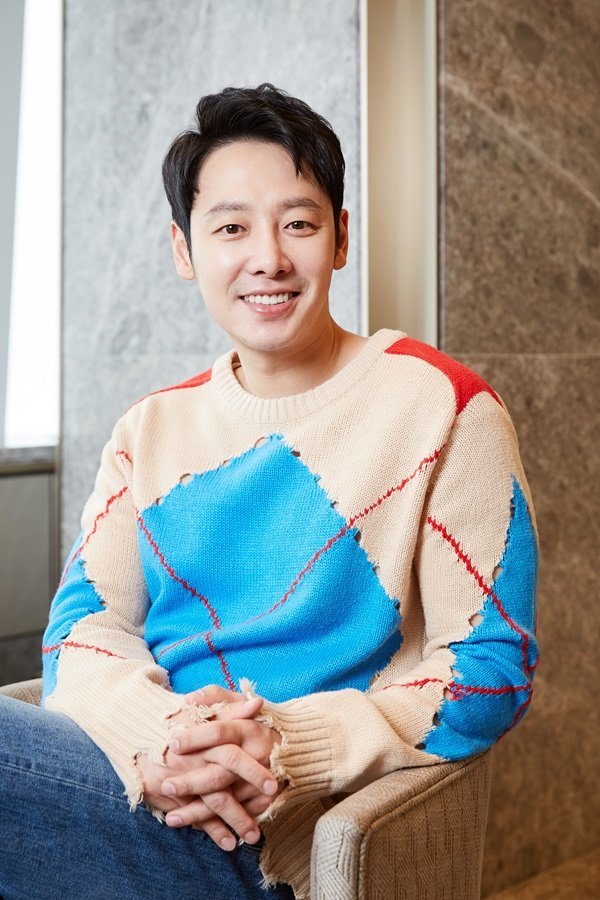 "[Interview] Kim Dong-wook Talks About "Along With the Gods: The Two Worlds""
by HanCinema is licensed under a Creative Commons Attribution-Share Alike 3.0 Unported License.
Based on a work from this source