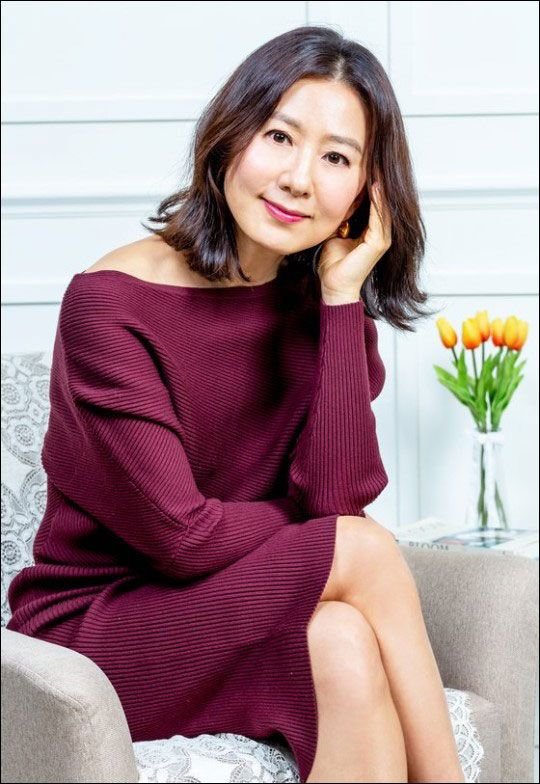 That is why she is always wanted everywhere. Her name alone has unrivaled presence. This time, she's coming back with a movie that amplifies her sentimentality.

"Moonlit Winter" is about Yoon-hee, who receives a letter one day and sets out on a journey to find her first love. It was selected as the closing film of the 24th Busan International Film Festival.

The movie warmly depicts Yoon-hee and her daughter Sae-bom's (Kim Sohye) company, learning the loss and restoration of love, fear and courage, reconciliation and growth.

In an interview with Kim Hee-ae, she said, "I have high expectations, because the scenario was so good. There was no reason for me not to choose the project".

She added, "The director is a rookie, but the story is very sophisticated. It's simple and I read it like I was reading about my neighbors. The director is very shy and her personality is just like the scenario. The script is very unique and special to me".

There are no scenes where Yoon-hee and her first love June (Yuko Nakamura) come face to face or get involved with romance. The movie is created with just the actors' prominence and the director's sophisticated directing.

Kim Hee-ae said, "An actor has to imagine while acting. I tried to think like and understand Yoon-hee the whole time".

About the character of Yoon-hee who is scarred, Kim Hee-ae said, "Yoon-hee has had a tough life. Her husband who loved her, would have been very lonely". 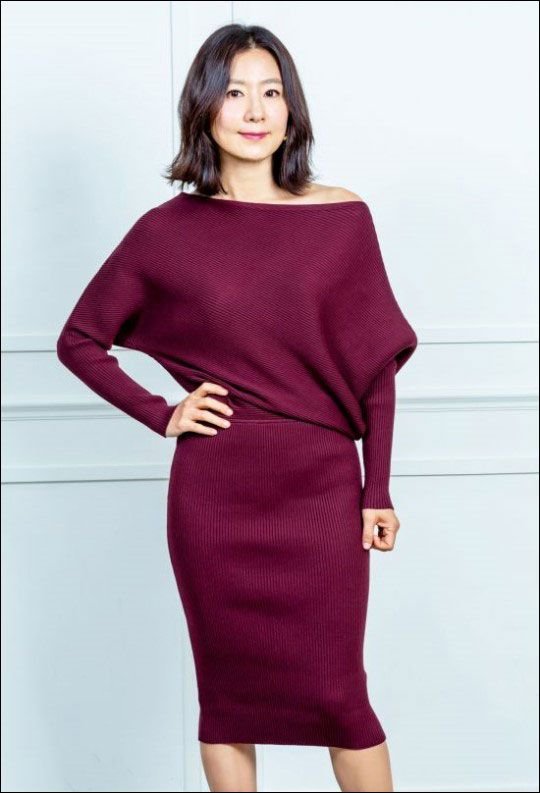 Towards the end of the film, Yoon-hee meets June on a bridge. Kim Hee-ae even made the back shot of Yoon-hee look perfect. "She hides her feelings for June until that moment. I worked hard to create that emotion from two, three months ago. I tried very hard to express Yoon-hee without pressure".

"Yuko Nakamura is hardworking and does her best to concentrate when she's acting", she added.

Director Lim Dae-hyeong created this film to answer the question "What is love?". She revealed that the power of love can break down difficult boundaries.

What does the actress think? "Love can bring down walls. But I'm skeptical... Ha ha. Nothing is forever. If the lovers were a match made in Heaven, maybe, but everything must have an end".

Kim Hee-ae worked with a rookie director and rookie actors. It must have been pressuring as a 'senior' actor. However, Kim Hee-ae modestly said, "I didn't notice who was the rookie. Everyone did their best. I try not to advise my juniors. That's the director's job and they all have been given different directions".

Kim Hee-ae has two sons of her own and she showed outstanding chemistry with Kim Sohye, who appears as her daughter. She smiled and said, "The life of a mother who has a daughter seems different".

Yoon-hee and June show affection for each other through a letter. The voice acting of Kim Hee-ae reading the letter is heart-wrenching. The actress aid, "I tried to control my emotions, but thank you for the compliment".

Now with a career experience of over 30 years, she said, "I think it's important to be working for a long time. I make an attempt if I figure it's worth it. I also try to be the bridge to allow junior actors spread their wings. I hope there are more female narratives in the future".

The movie looks into itself through feelings of love and reflects those who take a step further. Yoon-hee, who lived a tough life, met June who encouraged her, while Yoon-hee and her daughter Sae-bom recover their relationship by comforting each other throughout the trip.

"You have to live for yourself, especially in your middle years. Yoon-hee has sacrificed so much, she deserves to live her life well. I also try to focus on myself. I am not lonely when I'm alone. When I was in my 20s I used to want to meet people all the time,, but now I feel even more lonely after meeting people. I like time on my own".

The actress likes movies and she's especially into Christian Bale, Joaquin Phoenix, Timothée Chalamet and Jennifer Lawrence. "I feel stimulated by their performance and feel overwhelmed by them. I look up their works intentionally", she said. 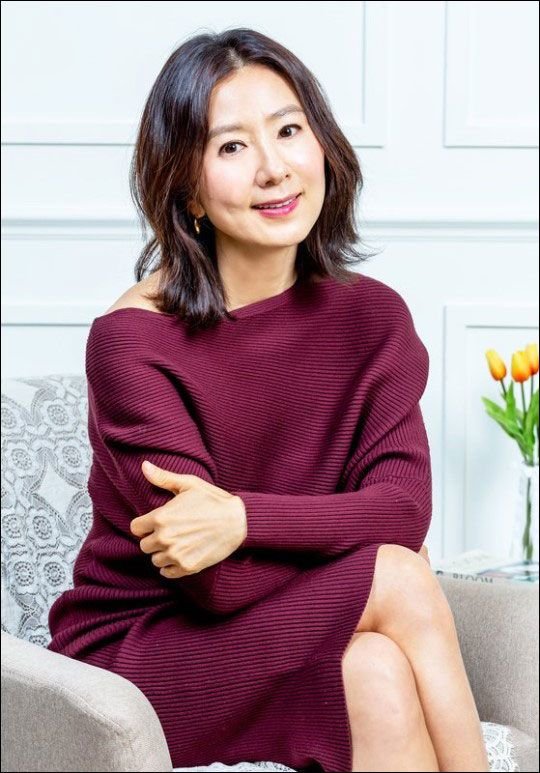 The icon of 'elegance' is also known for her self-management. Is there a difference between actress Kim Hee-ae and human Kim Hee-ae? "I think the actress image helped me a lot", she says.

Kim Hee-ae is currently busy with "The World of the Married". This is her first drama in 4 years and she's back as a self-built family medicine specialist named Ji Seon-woo. "She's a complicated character. I'm sure you'll have fun watching her. I am also happy because the working environment has improved".

Kim Hee-ae tries to learn something every time she gets a chance. She's learning the piano now. "I feel it worthwhile when I see the results of my hard work. I didn't have to do it, but I wonder what if I didn't do it. I listen to music too. I love BTS because they're good and so cute".

It's hard to tell what "Moonlit Winter" is just by looking at the poster. We asked the actress for an introduction, she cupped her cheeks in her hands.

"I heard a review saying the movie pats you on the back saying any kind of love is alright. I think everyone deserves to be respected, even the tiniest creatures. There are so many people that sacrifice themselves forever for someone else. "Moonlit Winter" is a healing movie that can comfort everyone".

"[Interview] Kim Hee-ae, "Everyone Deserves Respect""
by HanCinema is licensed under a Creative Commons Attribution-Share Alike 3.0 Unported License.
Based on a work from this source