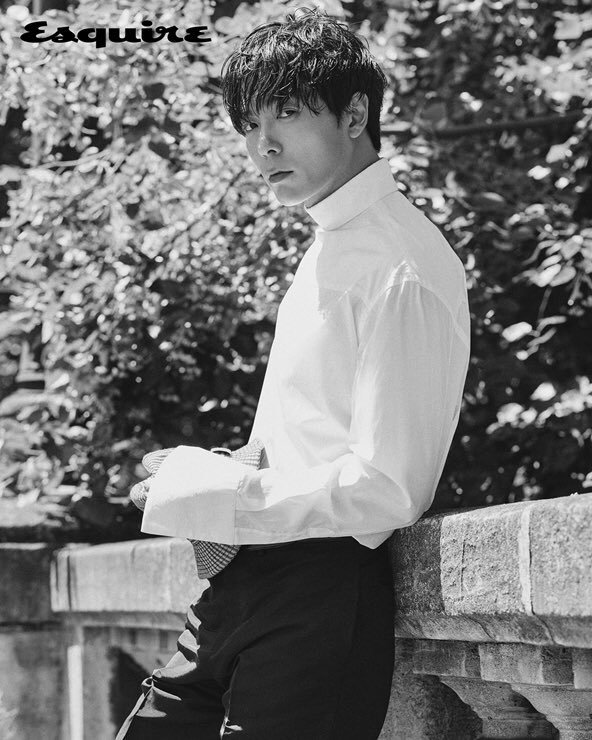 Despite the hot weather, Kim Jae-wook was professional during the photo shoot. His understated charisma and unique sexiness helped him pull off all FW season looks and, he looked elegant in the various hidden alleys of Pairs, France.

In the following interview, the actor stated that he's been taking a moment to recharge after having earned tremendous fame in the recent drama "Her Private Life", in which he played sexy Ryan Gold. 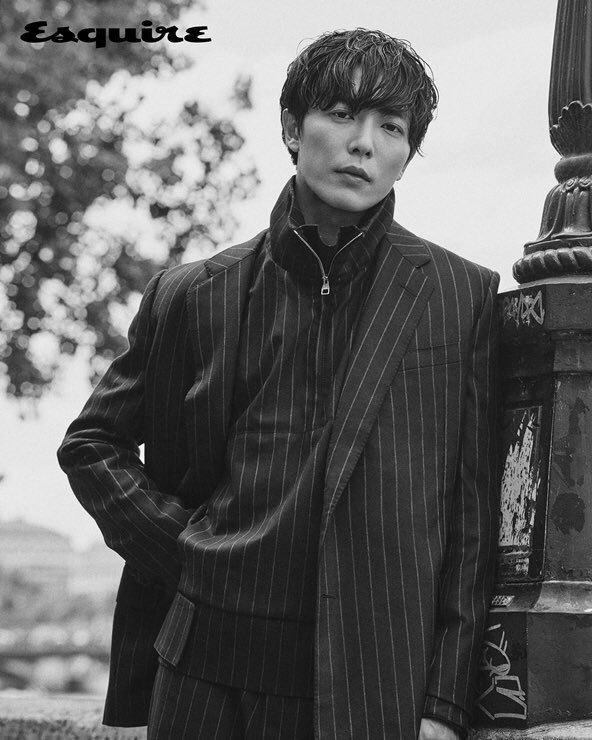 About having met Kim Dong-wook for the second time in "The Guest - Drama" after 11 years since "Coffee Prince", he said, "We were really new at the time and just barely starting our acting careers. When we were making "The Guest - Drama", we spent many days in the outskirts of the city and naturally started talking about our lives as actors and how we've been. We're close enough to be able to talk about those things".

"I've been offered more leading positions and more commercial works, but I wasn't really interested then. I decided I am not good enough to be the center of something yet. So I chose smaller roles. It's true you need to grab the chance when you have it, but I don't like that. I choose to row my boat when the timing is right".

Towards the end of the interview, Kim Jae-wook said, "Now that I'm in my mid 30s, I trust those I work with greatly and I try to listen to them more. I used to be more stubborn before, but now I open up more. Others may have different standards from me. Being able to listen to others more means I have become that much older, but it also means I've met people I can trust, people that have a good influence on my life. You have to be a good person yourself to meet good people".

Kim Jae-wook's interview can be seen in the September issue of Esquire. 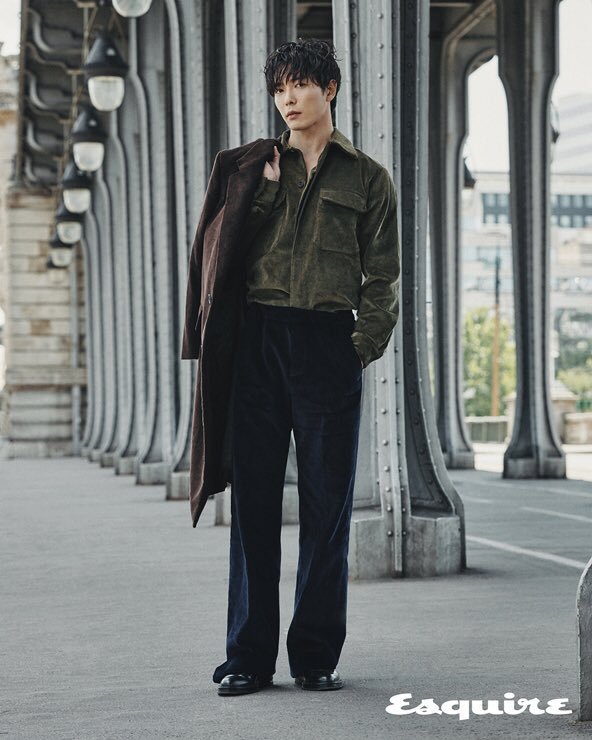 "[Interview] Kim Jae-wook, "I Had Many Leading Role Offers, But I Wanted to Row at My Own Pace""
by HanCinema is licensed under a Creative Commons Attribution-Share Alike 3.0 Unported License.
Based on a work from this source