[Interview] Kim Jaehwan Photos, Interview, and Discussion of Wanna One in the Star Magazine 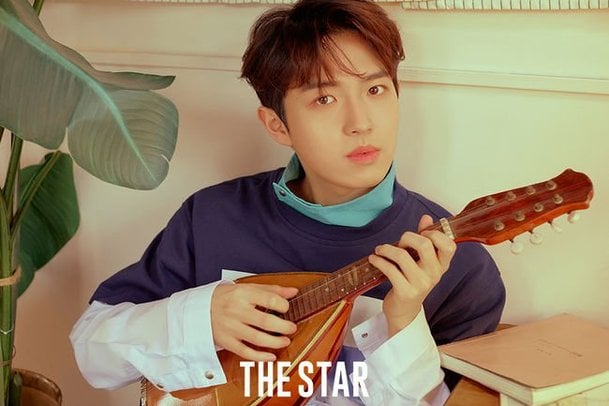 Kim Jaehwan appears in the sixth anniversary issue of The Star magazine. The theme for his photo shoot is, the music of a spring day's picnic. The idea is to show off his naturalistic charm. He can be seen in many poses and also plays a ukelele. The staff at the shoot took a liking to him, and he was embarrassed by their praise. Then, it's time for the interview.

In the interview Kim Jaehwan discusses working and singing as a solo artist. He talks about the change and feeling in his voice, and expresses concern about his weakining skill. He's proud to do an album by himself, but highly concerned about how the overall experience should feel. 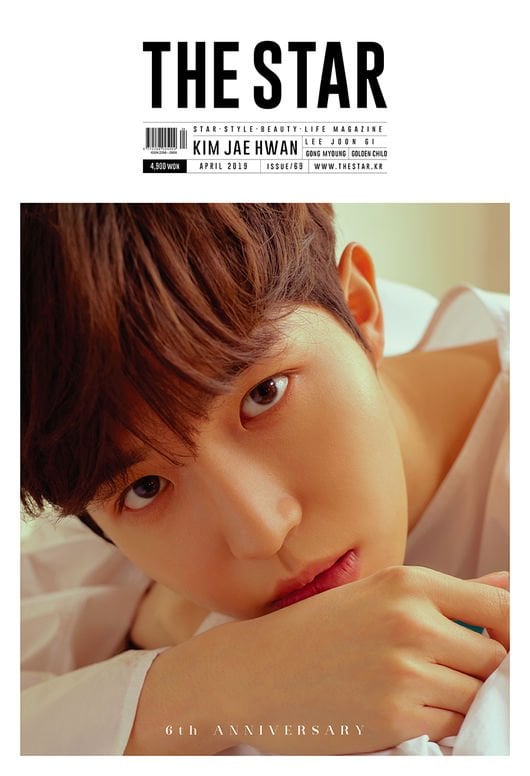 Kim Jaehwan had a successful career at Wanna One. On that he describes the overall experience as feeling like a joke of destiny, because of all the intimate memories they have together. Kim Jaehwan also notes that unforgettable as those experiences may have been he doesn't want to start thinking of concerts as being too much like work. 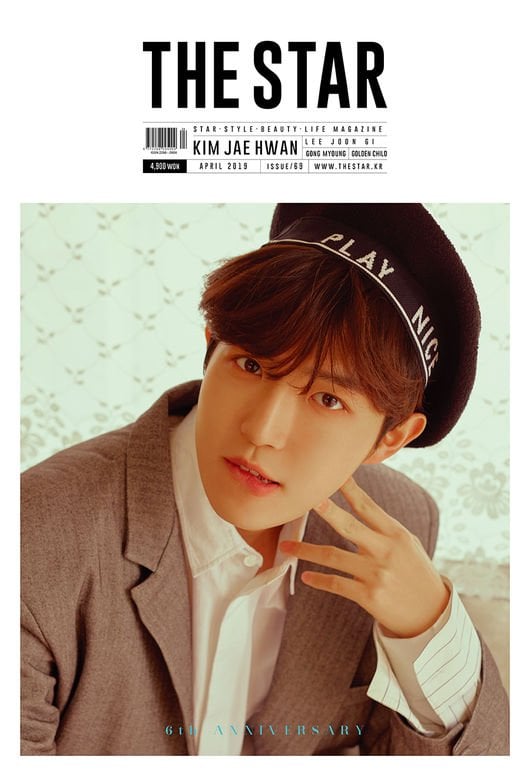 Though known for his great sense of personal effort Kim Jaehwan also notes the importance of people in his interview. He likens his own experience to just being a job, like that of any normal person.

Lastly Kim Jaehwan describes a somewhat peculiar ambition. He says he wants to be a singer that appears on film soundtracks. Kim Jaehwan thinks that this is a good way to linger on and be loved in people's memories.