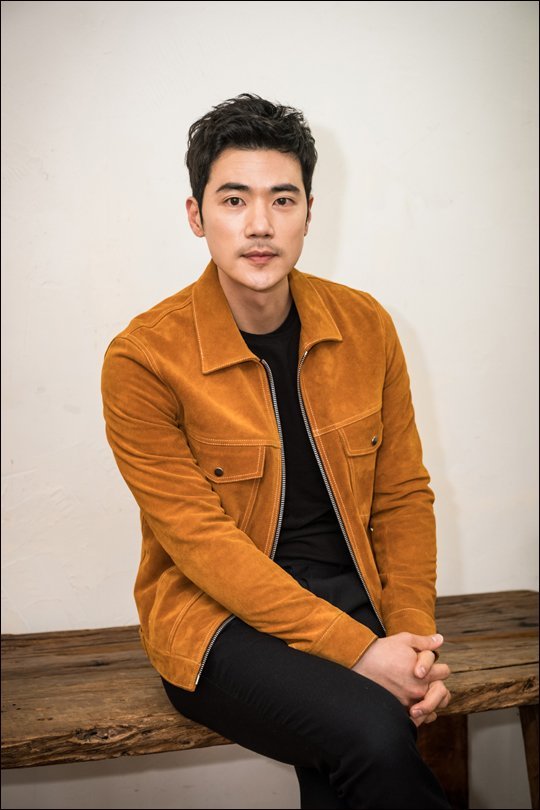 Kim Kang-woo is and actor who has it all: talent and good looks.

He debuted with the movie "The Coast Guard" and continued on in "Le Grand Chef", "Haeundae Lovers", "The Taste of Money", "The Gifted Hands", "Golden Cross", "Tabloid Truth", "Missing Noir M", and "Circle".

Kim Kang-woo stars in "The Vanished", which came out on the 7th as Yoon Seol-hee's (Kim Hee-ae) husband, an elite university professor named Park Jin-han.

The movie handles a case that occurs in the morgue of the National Institute of Scientific Investigation. The story revolves around Jin-han. Kim Sang-kyung plays detective Woo Joong-sik in "The Vanished" and he calls it 'Kim Kang-woo's life movie'.

Kim Kang-woo said he was drawn by the unusual scenario. "It was interesting how the story was structured so that the audience sleuths along with the characters. The completed movie was better than the script and I hope the audience understands Jin-han".

"I tried to make sure Jin-han's mentality was affectively delivered. It concerned me more because the case happens in an enclosed space overnight. I actually hesitated starring in the movie because of Jin-han's bad nautre, but watching the director's short film helped me make up my mind. He was confident and not even 10 minutes of the original video was cut out. As a rookie director, that's saying something".

He's from the same school as on-screen wife Kim Hee-ae. He called her his 'muse' at the premiere of the movie and he said, "She's beautiful. She's a respectful role model".

Characters Seol-hee and Jin-han are a show-window couple who are together for benefits. Jin-han is merely a arm candy for Seol-hee. However, this relationship takes up a big part of the movie. "Jin-han does something that's not usual for him and he makes the wrong choices. I tried to make the emotions they must've felt with each other for the past 10 years palpable. All the emotions were carefull calculated".

"Jin-han shouldn't be forgiven, but he's not too bad". 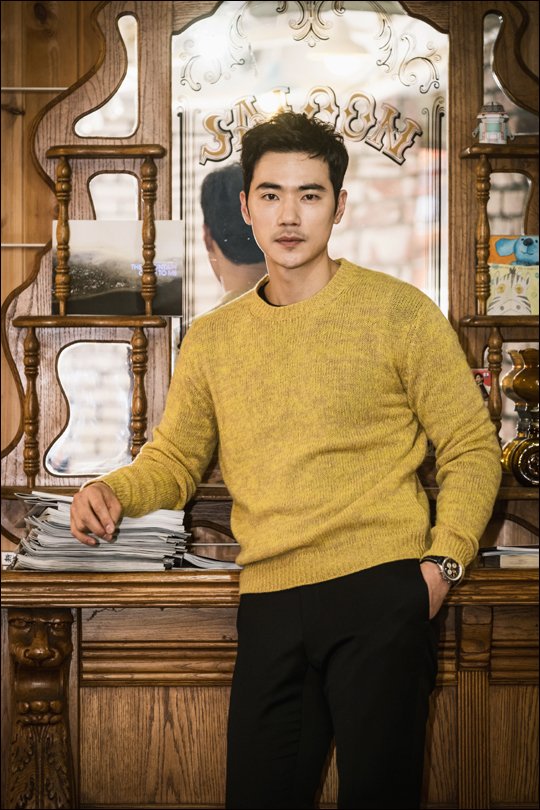 The cast filmed a night's worth of happenings in 20 days. They focused on looking exhausted and gaunt. "I wanted to show that Jin-han was under tremendous stress. He's lost a lot of weight. Jin-han is not a strong character because he's always dominated by Seol-hee. Him standing on a cliff means he's under a lot of pressure".

People say it's his 'life work', but Kim Kang-woo says, "I don't know. We did so much in a short amount of time in one space so I feel that's not enough. I was unstable mentally as I went through massive emotional changes and I am curious what the audience would say about it. I'm not satisfied".

About working with Kim Sang-kyung he said, "I have always wanted to be in a movie where he's the detective. It's fate when an actor becomes a detective in a movie and his method of characterization is uniquely attractive. I loved working with him".

Kim Kang-woo is one actor who is always in a movie or a drama. It's his theory that 'an actor should be acting'. Otherwise there's no other chance to ' act '. He also wants to be in as many movies and dramas as possible.

He wants to be in a mellow like "Madison County" too. "I'm in a romantic drama with UEE".

He must be thirsty for success. "I'm hoping on it. Korean audiences have high expectations in movies now and that's the best. "The Vanished" will intrigue you throughout the running time". 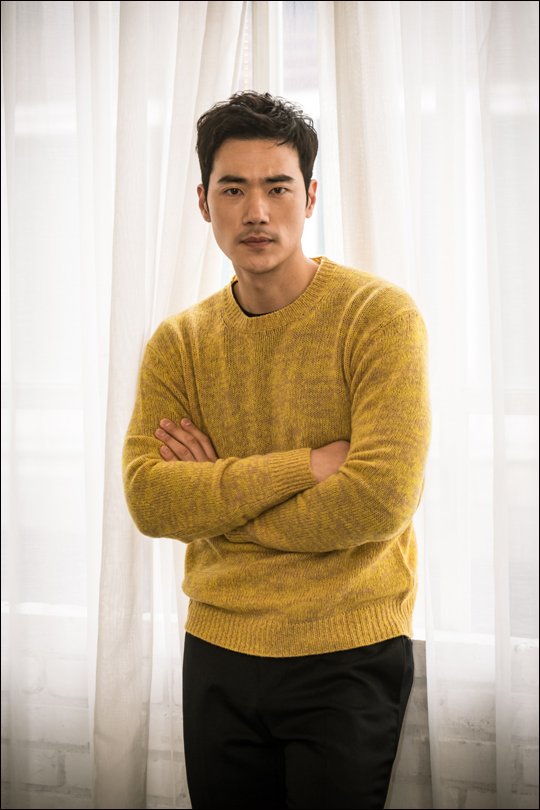 "[Interview] Kim Kang-woo Lost Himself in his Role for "The Vanished""
by HanCinema is licensed under a Creative Commons Attribution-Share Alike 3.0 Unported License.
Based on a work from this source