[Interview] Kim Myung-soo Grows Through Latest Role as a Judge 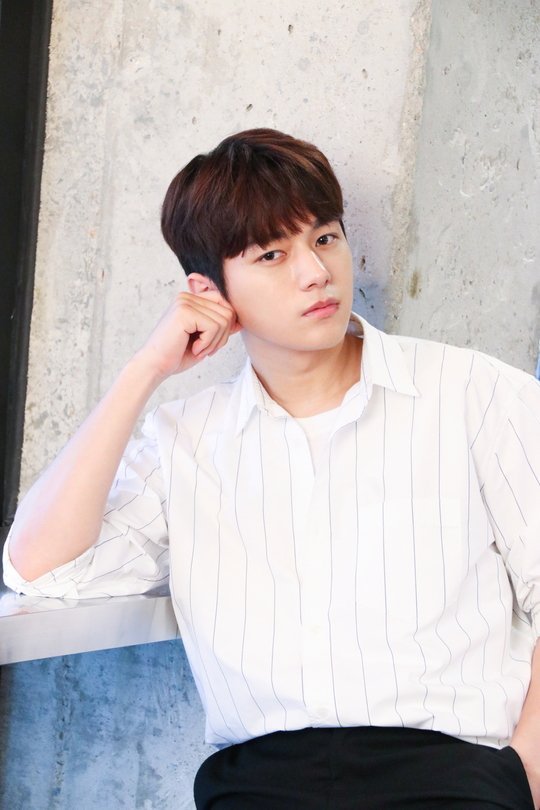 Star Today had an interview with Kim Myung-soo (Infinite's Kim Myung-soo, age 26) and mentioned that he is always full of energy. His face says 'ask me anything' and the café rang out with his voice every time he answered a question. He looked excited for his next drama and he looked ready.

He claims he hasn't had a break for 9 years. He calls himself 'Plan Man'. His body may be resting but his mind is always thinking, "What next?'

So this year, he's restraining himself. "I am interested in 'healing' these days", he says. But that doesn't look too easy for him. Right after the drama, he had an exclusive fan meeting and is coming out with a solo album soon. We asked why and he said, "Actor Kim Myung-soo's goal is to exceed Kim Myung-soo from Infinite".

"That doesn't mean I think one is more important than the other. I can show what I can't on stage through acting and what I can't show in acting, through the stage. I just want to be good at both".

JTBC drama "Miss Hammurabi" was his first leading drama and it was successful. It was 90% pre-produced and he didn't have to rush through scripts. He didn't even need to be affected by the live-time responses from the viewers. He maintained a balance and became Im Ba-reun. The director let him be Im Ba-reun.

"At first I read the script without getting a single word wrong, but Sung Dong-il and Ryoo Deok-hwan became an example for me and I tried to absorb them. Next thing you know, I was starting to be like them. I didn't need to think about anything else. I was the youngest, so I thought I had to hype up the atmosphere, but Ryoo Deok-hwan and Go Ara were much better at that. I was different when we first started the drama; just like Im Ba-reun changed after meeting Park-Cha Oh-reum (Go Ara)".

"Miss Hammurabi" was written by judge Moon Yoo-seok who wrote the original novel. "Miss Hammurabi" is about a 'hero' who we think is nowhere to be found but is actually everywhere. Every episode brought about catharsis and reality. The court drama was more real than reality and it wasn't too much either. However, the message it delivered was strong and deep. Maybe that's why He decided to be in it.

"I read the script and went to the director and writer myself. I told them the character I had analyzed and they told me Im Ba-reun seems to be a character in reality. There were more realistic features in "Miss Hammurabi" than any other drama. They were all about civil trials which anyone could have experienced before so that related with everyone. I re-discovered the things we forget in our daily lives".

It was his first time being in a court drama and he had to study for it. He memorized difficult lines and watched the real people at work.

"The writer likes to communicate so he helped me out with many terms that I didn't get. The set of the drama was also almost real. The writer even thought the office looked just like his".

Compared to the previous drama, the viewing percentage doubled and there were more good reviews than critiques. However, he doesn't take credit for that.

"I was proud of the comment 'Im Ba-reun = Kim Myung-soo'. But I still think I have a lot to catch up on. I only give myself 50 points to do better next time".

It's been 9 years since he started as a singer. He's been at the top as a singer and he's been through it all as a member of an idol group. Through this, he also learned how to respect and be considerate of others.

However, there's still a lot to go as an actor. He's had his share of failures such as "Shut Up: Flower Boy Band" and "Ruler: Master of the Mask" and it's not easy acting while doing music.

"Some dramas I am not satisfied with because I had to balance life as a singer and an actor at the same time. However, during this drama, I was able to concentrate more as I started right after our album came out".

Being singer Kim Myung-soo and actor Kim Myung-soo is a blessing. However, it wasn't always great for him as he's experienced slumps, but every time, what held him up was the thought that people like him.

"Bad comments hurt me of course, but it makes me grow, too. My fans say 'this is how it feels to raise a child'. 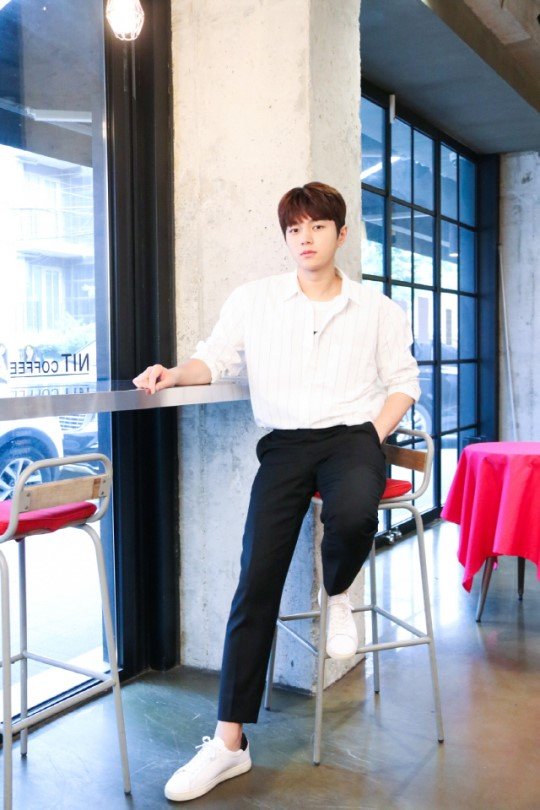 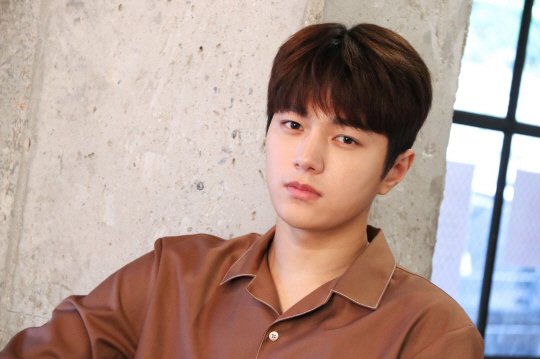 "[Interview] Kim Myung-soo Grows Through Latest Role as a Judge"
by HanCinema is licensed under a Creative Commons Attribution-Share Alike 3.0 Unported License.
Based on a work from this source