[Interview] Kim Nam-gil, "My current interest is the Blue House" 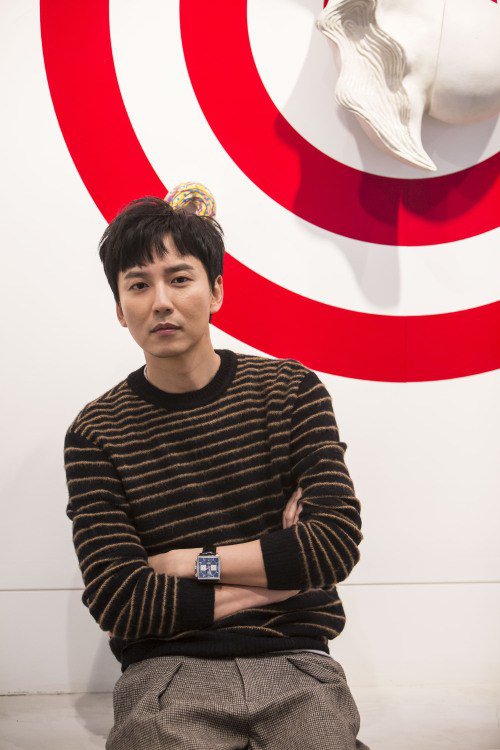 Pandora's Box is open. "Pandora" was released on the 7th and an estimated audience of 1.5 million went to see the movie over the weekend. In the middle of it all is actor Kim Nam-gil. He plays Jae-hyeok who throws himself in the middle of a nuclear explosion to save his family. He's no Hollywood hero. He's just an ordinary man.

As we met Kim Nam-gil for an interview, he didn't look sophisticated or comical. He just wore a black shirt with a cap and we listened to what he had to say about the movie. 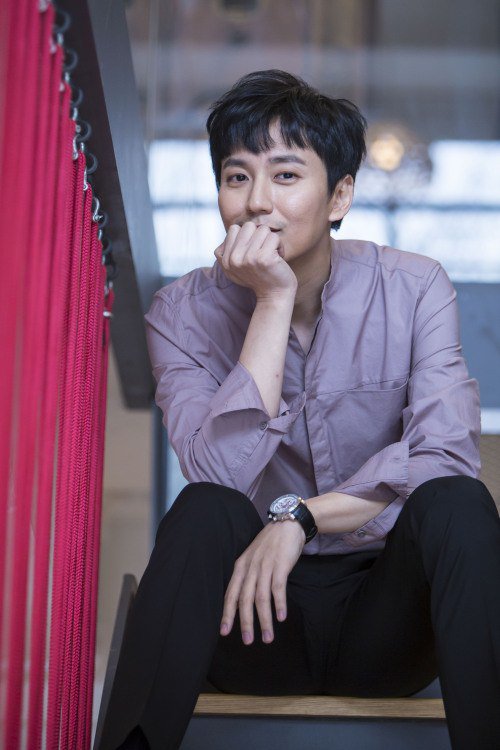 Q: We heard you didn't hesitate about this one

Kim Nam-gil: I wanted to do it because I knew it was going to be a good movie. There was no reason to hesitate. The man in the movie doesn't want to be a hero and that's what I liked the most.

Q: It took a while for the movie to come out

Kim Nam-gil: It took over a year. I was alright as I had other work to do, but I was worried about the staff. I was anxious for them and I wanted the movie to come out quickly.

Q: When you filmed the movie, did you for once think that an earthquake was going to happen in Korea? 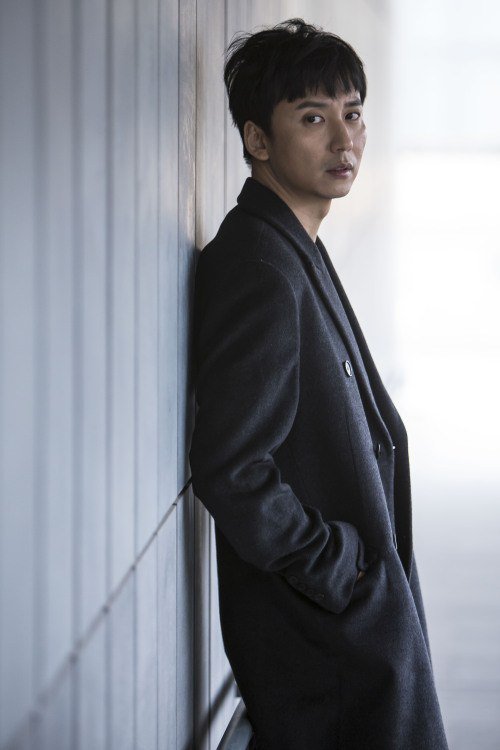 Q: Apparently the movie talks about the harmful consequences of nuclear plants

Kim Nam-gil: This is something we weren't aware of. It's scary to think the movie visualized the dangers of a nuclear explosion. Director Park Jeong-woo eased the movie a lot so that people wouldn't disapprove the movie.

Q: Compared to your previous movies, your role is quite simple. Sometimes the actor of a disaster movie doesn't get much spotlight, even if the movie is successful.

Kim Nam-gil: I don't think the actor has to stand out all the time. The actor should blend into the movie. The director gave me a part and I did what was given to me. I don't expect something great to happen, but I just wish for no problems. 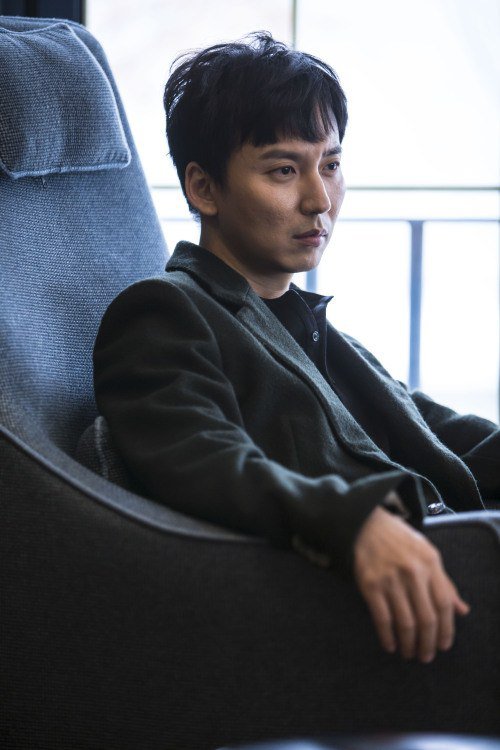 Q: What's your favorite part in the movie?

Kim Nam-gil: I wanted the part where a speech is made about restoring the plant. It made me want to cry. The situation itself was appalling but I wanted to talk about family. There was a scene where the president appeared, then apologized, and I ask, "Can you explain this?" but the scene was cut out. The director did that because the scene might cause misunderstanding.

Q: You changed your name and became famous

Kim Nam-gil: I used the name Lee Han because a single name seemed cool. Then director Kang Woo-seok told me my real name is better and it matched the way I look. He put 'Kim Nam-gil' in the credit for "Public Enemy Returns" and I started using that.

Q: What is your current interest?

Kim Nam-gil: The Blue House. I am interested in current events. The people of our country can't be protected by authority and "Pandora" says it all.

"[Interview] Kim Nam-gil, "My current interest is the Blue House""
by HanCinema is licensed under a Creative Commons Attribution-Share Alike 3.0 Unported License.
Based on a work from this source