[Interview] Kim Sae-ron, "Quitting school", "There's many things I want to do" 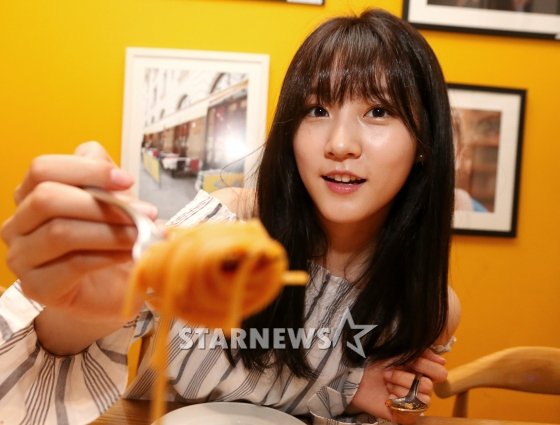 Kim Sae-ron did an interview with "Meal With A ★". It began with celebrations as the 2000 born celebrated her 17th birthday on the 31st of July. We presented her with a chocolate cake with a bear on top and she smiled and said, "I can't eat cheesecake so I'm glad".

Kim Sae-ron has been filming the movie "The Villagers" since last month. She's there about a week every time she goes down. We met her near her management YG Entertainment while she was in Seoul.

- You're taller than we thought

- Is there a special tip?

Kim Sae-ron: I just eat well. I like meat, pork, beef you name it. I like veggies too. My mother's cooking is best. I love side dishes and I love marinated crab.

- You are in the middle of filming "The Villagers". What brings you to Seoul?

Kim Sae-ron: For a lot of things; it is my birthday. I am happy that I received many wishes from my fans. 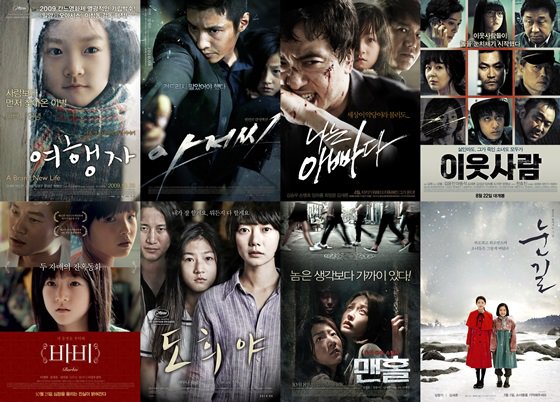 - Are you filming with Ma Dong-seok?

Kim Sae-ron: I am comfortable with him because we've been in "Neighbors" with him. He's really nice to me.

- This is your first movie since you moved agencies. We heard your new agency sent you an ice cream truck?

Kim Sae-ron: I was grateful. I think they did it to support me. We are like family here. They take good care of me too.

- Is there a special reason you moved to YG Entertainment?

Kim Sae-ron: I didn't look at the company image. We just happened to be going the same direction and I thought this company would be good for me".

- You seem more mature than others your age

Kim Sae-ron: Maybe that's because my grandmother raised me.

- We heard you quit school (School of Performing Arts Seoul)

Kim Sae-ron: I guess being an actress made me miss school a lot. I thought I was just a nuisance to my friends and I didn't think I could do both perfectly. I decided to give one up.

I've always had many things I wanted to do and that is another reason I quit school. I want to learn more languages and I'm going make use of my school time to do things I want to do. 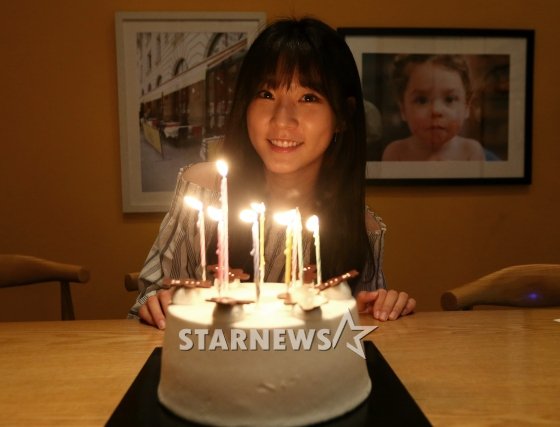 Kim Sae-ron: I am learning English and Chinese. When I'm not working, I do it three times a week. I am preparing this for my job and I've always wanted to learn them. It's fun except the times I have to do homework.

- Do you regret quitting school?

Kim Sae-ron: Not really. I have friends from the first year and we keep in touch as well as the teachers.

I decided to quit school and it was my idea to learn something else. I spoke to a lot of people around me before I did that. I am happy with my decision.

Kim Sae-ron: I am going to complete qualification exams next year. I've been working on that.

- Do you plan on going to college for acting?

Kim Sae-ron: I am thinking about joining an acting course, except I don't have a school in mind. I'd rather get advice from different people than think on my own. I ask my friends and family. I've known all my friends since I was young and some of them I met while acting.

"[Interview] Kim Sae-ron, "Quitting school", "There's many things I want to do""
by HanCinema is licensed under a Creative Commons Attribution-Share Alike 3.0 Unported License.
Based on a work from this source