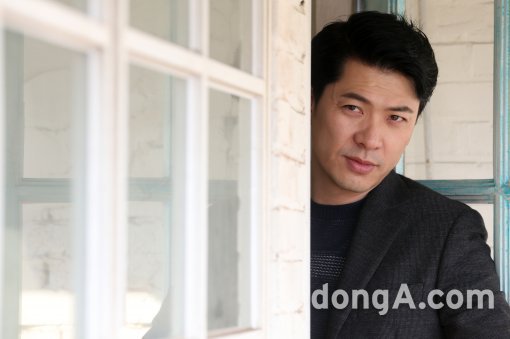 Kim Sang-kyung is known as the 'detective specialist' among fans. He's played a detective three times in his 17 years of acting.

This time he plays detective Tae-soo in the recently released movie "The Deal".

Tae-soo loses his only sister Soo-kyeong to a serial killer named Jo Kang-cheon. The family of the victim alone is the third person who wants to capture the killer and justify society. Kim Sang-kyung had go back and forth official and private business to express the emotions of Tae-soo.

"The characters I played in "Memories of Murder" and "Montage" are ones who do their best although it's not their job. This time, I am the direct family of a victim so it was a different feeling. I wondered if I had been this angry or sad before. The final scene was hard because I couldn't calm down after it and kept shaking. I was surprised at myself".

Kim Sang-kyung was so into his character that he became depressed. He let go of Tae-soo while he starred in the drama "This Is Family". "I usually don't overlap work but the final part of the movie was overlapped by the drama so I believe it's the heaven's way of telling me to let it go. I healed a lot thanks to the drama". 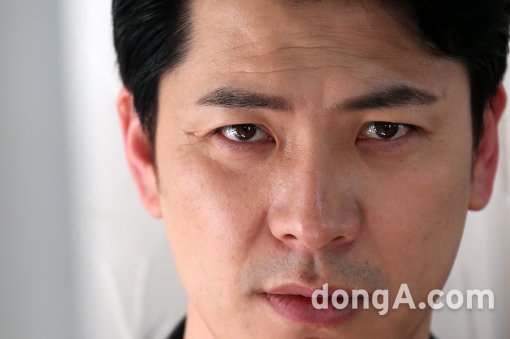 He had a tough time coming out from the drama. He even changed physically. He lost 10 kilograms to express the Tae-soo 3 years after losing his sister. He started off with gaining weight in the beginning for a more dramatic effect.

"I gained 7 or so kilograms by eating a lot. I gained it all in 5 days but it was the losing part that was hard. Changing weights like that is really tough. I felt fear for my life. I advise no one to try that".

However, the effects of his hard work paid off. He looked so different he didn't look like the same person. "I lost weight and came back but the crew didn't recognize me. The producer was very surprised".

Kim Sang-kyung is taking a break after the drama. He's chosen to revitalize and has rejected any offers that have been made. He plans on returning with something new when his body condition has restored itself. Will there be another possibility of playing detective again?

"I think "The Deal" would be the final one. I don't think they'll give me anymore detective roles. Maybe I would do it if it was a comedy detective role like "Two Cops"". 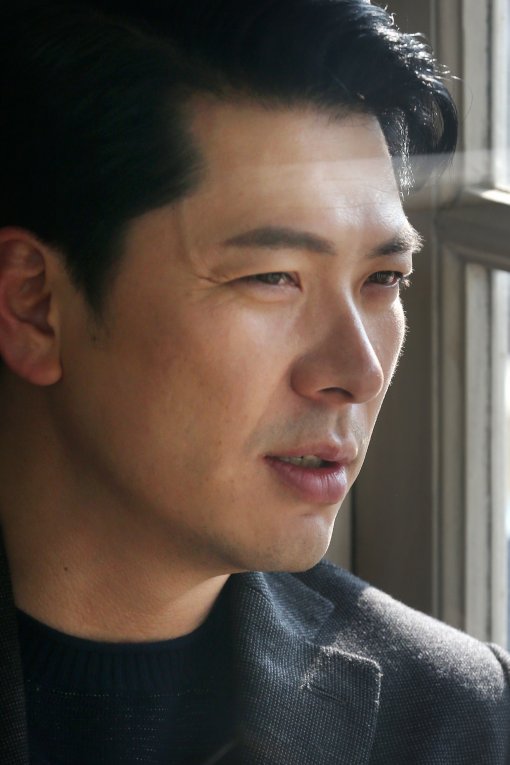