[Interview] Kim Sang-kyung Was Fooled by "The Vanished" Script 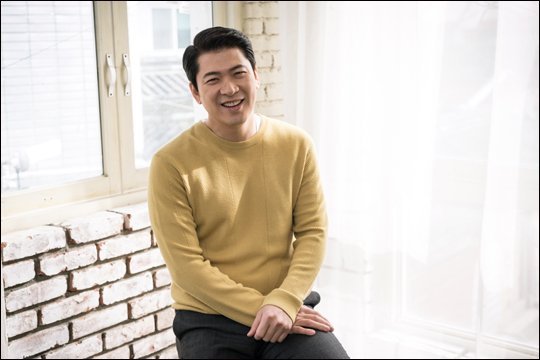 "Someone said 'monthly publication Kim Sang-kyung'", referring to his frequent appearances in film.

Actor Kim Sang-kyung laughed. He came out with the movies "The Discloser" on the 24th of January and "The Princess and the Matchmaker" on the 28th of February. On the 7th of March, he's coming out with "The Vanished".

"The Vanished" is a thriller about a dead woman's body that disappears from the National Forensic Service.

It's a remake of the Spanish "The Vanished" and it centers around the search for the missing obdy. It shows what happens overnight and makes one wonder if the woman is really dead or alive.

The movie is elaborate and robust. Kim Sang-kyung was also attracted by its elaborate nature. He takes on the role of detective Woo Joong-sik, a man with sharp intuition. 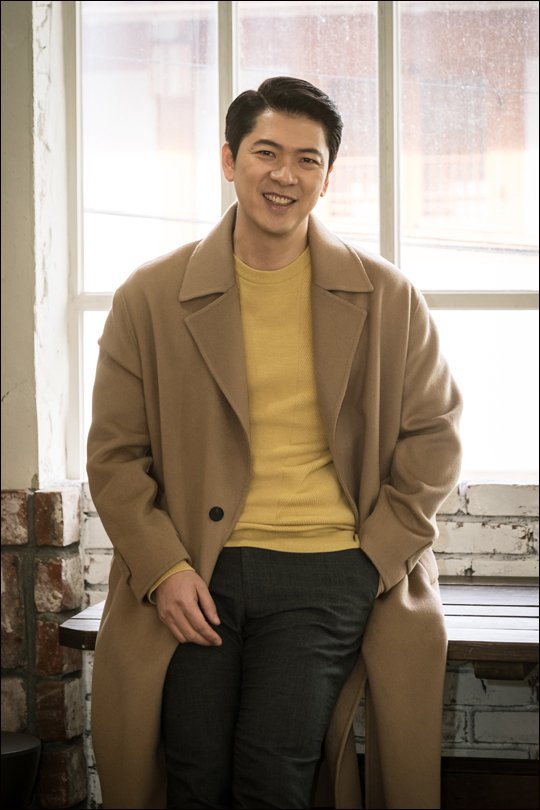 ""The Vanished" is a fun thriller and it was even more so because director Lee did his calculations well. He didn't do too much or too little. He is very confident about what he's prepared and there wasn't much to edit".

The thriller travels back and forth the present and past. There are many hints in the movie, but the movie hits you in the back of the head. "The audience will get tired if the movie goes back and forth too much, but the director had all this well thought out".

Kim Sang-kyung chose the movie without knowing what the original was about. "I was surprised when the truth started coming out in the latter half of the movie. I had been fooled by the script".

This is his fourth detective role. He'd been one in the movies "Memories of Murder", "Montage", and "The Deal".

Kim Kang-woo and Kim Hee-ae, his co-stars, are also from the same school as him. ""The Vanished" will be Kim Kang-woo's best. He maintained his character well. If Kim Hee-ae wasn't Seol-hee, I wouldn't have done it. The movie came to life thanks to them".

Kim Sang-kyung claims "The Vanished" is like an oasis. "The Korean movie market is unbalanced. There are movies that are successful and then there are those that aren't. Only movies with the right sponsors get to be put in theaters, too. Movies like "The Vanished" are important at times like these. It meets the demand in genre and I think it's a winner as a film itself".

The eloquent speaker claims he wants to make a movie program that doesn't just introduce movies but debate about them. "I really want to talk about movies and even talk about sponsors and distributors; include everything about the film industry. It's a way to return the support we've been getting from our audiences". 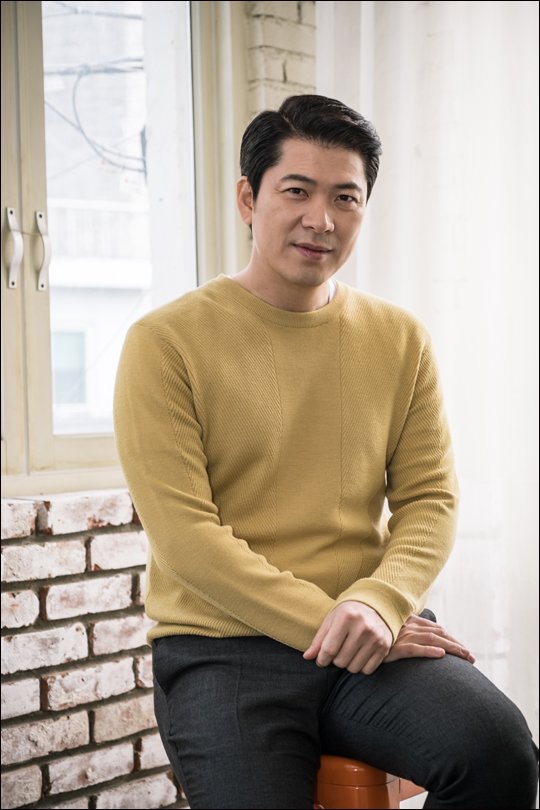 "[Interview] Kim Sang-kyung Was Fooled by "The Vanished" Script"
by HanCinema is licensed under a Creative Commons Attribution-Share Alike 3.0 Unported License.
Based on a work from this source