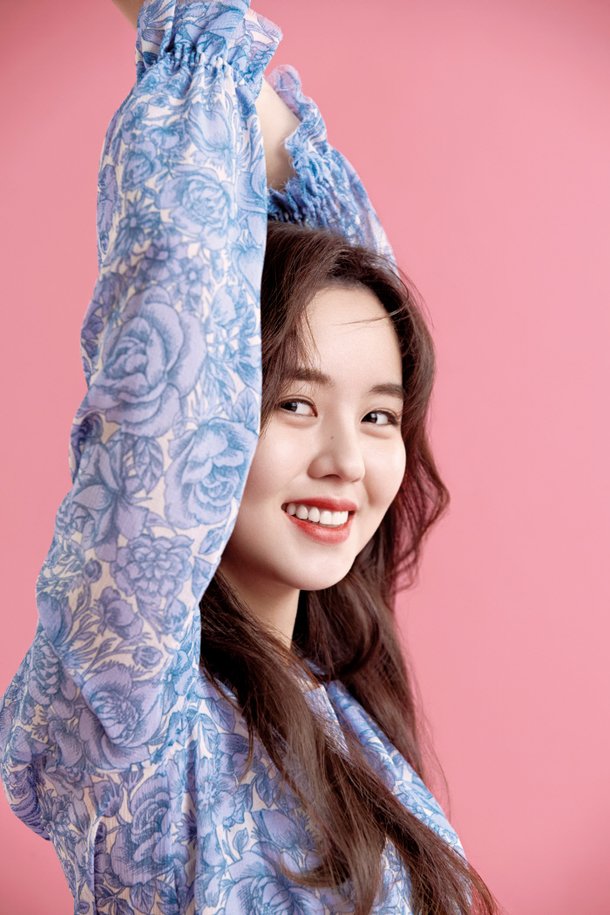 However, actress Kim So-hyun didn't meet that wall, and she has been the lead star in mellow and youth dramas until the age of 21.

"I think I had a good transition. I worried that I might not get adult roles until right before I turned 20, but thinking about it, I didn't have to worry after all. I am 21 now, but I don't feel very grown-up yet, because nothing much has changed around me. I realized I don't need to 'appear' grown-up like I'm shedding off skin, so I am going to leave it up to time".

Kim So-hyun appeared in uniform in the Netflix original series "Love Alarm", which recently released a video. She says she's not that desperate for a grown-up role yet, so it doesn't feel awkward wearing a uniform.

"I was told to 'act what I can at my age'. I didn't care that I was going to be in uniform. I put more weight on the fact that I can be someone of this age. The day when people see me as a more mature person will soon come".

What is acting for her? What is her relationship style viewed through "Love Alarm"? She smiled big when we asked her several questions regarding her love life. 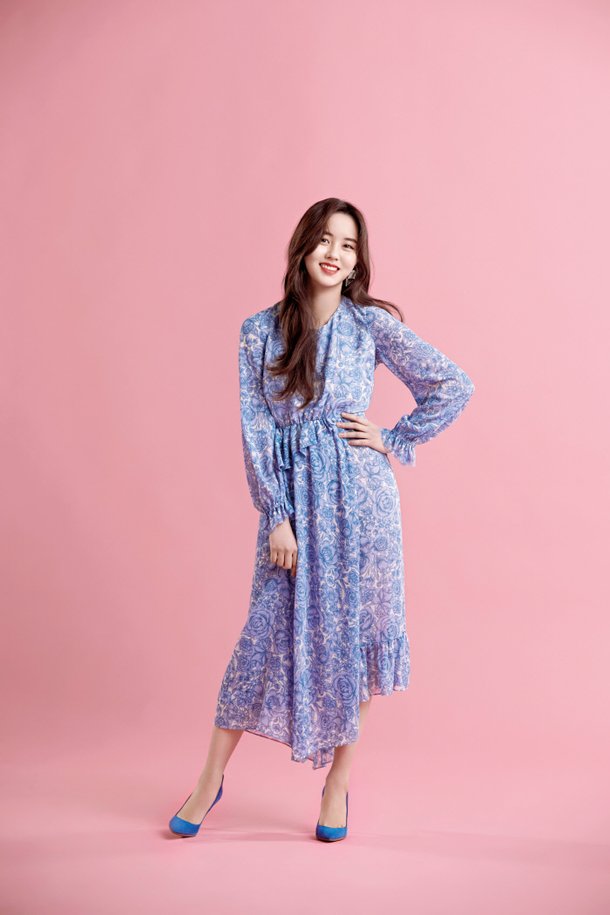 - "I feel the pressure of having to be good at acting"

After gaining fame as a child actress, the attention she received for everything she did put a lot of pressure on her.

"Many people have watched me grow up. The thought of having to 'grow up right' was burdensome sometimes. Maybe it's because I've always had that example image since I was young. I asked myself if that was the image I had to stick to. Luckily, I overcame that as I grew up".

High expectations on her acting were something she had to solve on her own.

"I think a lot when I act. Sometimes, I can barely concentrate, because of the pressure to do well. I talk to my acting teacher, whom I've been with since I was young, about this and she asked me, "Does thinking about being good make you good?" Then I realized, it's how I do it, and leave the judging up to those who see me. Now I just try my best. I've also learned to let go of that pressure". 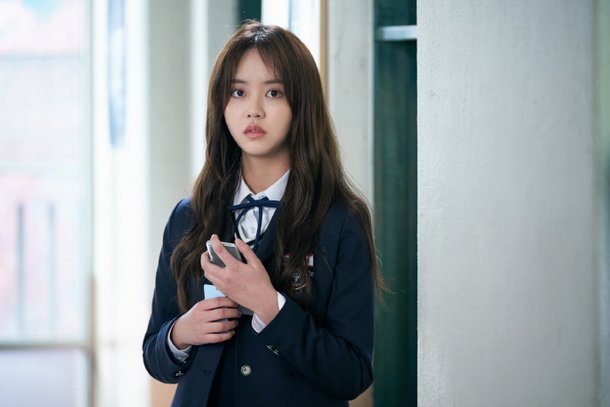 She plays a teenage named Jo-jo who finds her first love in Seon-oh (Song Kang) thanks to an application called "Love Alarm", which rings when she likes someone. The talk about the drama naturally led to Kim So-hyun's love life. She shyly says she's been single all her life.

"I'm only 21 so it's not so weird to say that I've been single all my life. I guess I haven't felt the need for it, since I'm in romantic dramas all the time. When the dramas are over, I feel like I've just ended a relationship too. Then again, when I'm acting I wonder what I am doing when I haven't even had my own love life yet".

She's never been in love at first sight either.

"I fall for someone when I have known him for a long time. Unfortunately, I haven't had a crush like that or felt the need to tell someone that I like him. If I do though, I will be the one to confess my crush". 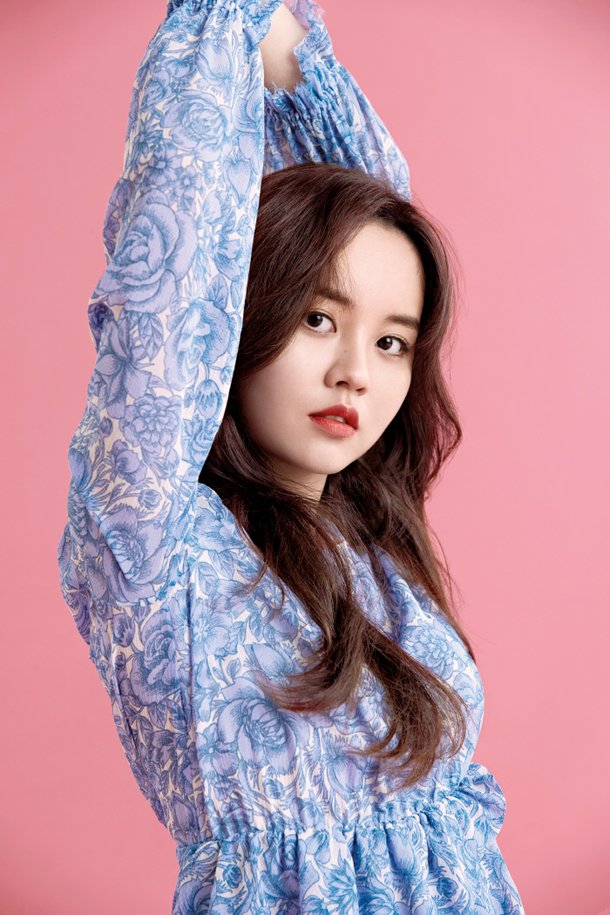 Because she's never been in a relationship before, Kim So-hyun is kind of jealous of Jo-jo, who experiences fiery love as a teenager.

"While filming "Love Alarm", I felt that I wanted to feel what it's like to love. I wonder what it would have been like to be in love as a teenager and walk around hand-in-hand wearing uniforms".

When she was asked who she would pick for Jo-jo, Seon-oh and Hye-yeong (Jung Ga-ram), she immediately picked 'good guy' Hye-yeong. On the other hand, if she had to pick between Song Kang and Jung Ga-ram, she would pick Song Kang.

"I don't like bad guys. Not that I know what they're like, but I think I would suffer. Jo-jo would enjoy going out with Seon-oh, but he's so popular she could get hurt. On the other hand, Hye-yeong is quiet and thinks about the other person a lot. Between the real Song Kang and Jung Ga-ram, I don't know, ha ha. Jung Ga-ram is serious about everything and shy. Song Kang is like a child and clumsy. So I guess it's easy for me to tease him and get more comfortable with him".

"[Interview] Kim So-hyun, "I'll Just Leave It up to Time""
by HanCinema is licensed under a Creative Commons Attribution-Share Alike 3.0 Unported License.
Based on a work from this source