[Interview] Kim So-yeon, "'The Penthouse' Lingers for a Long Time" 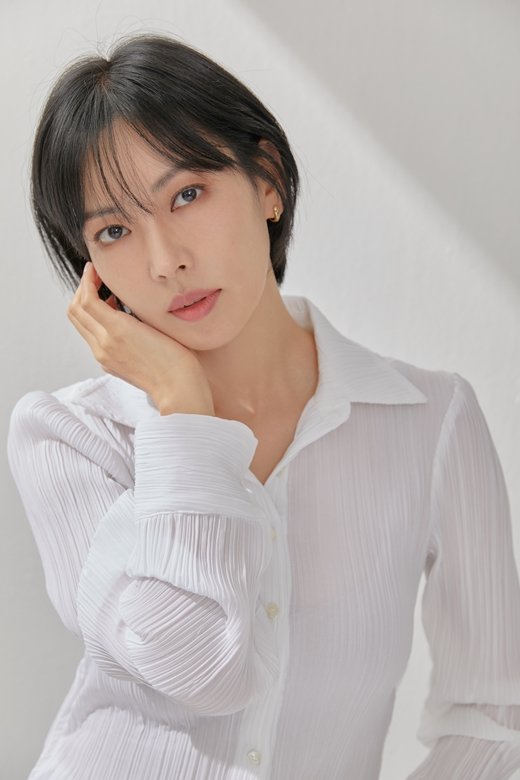 An interview celebrating the end of the SBS drama "The Penthouse 3" was taken with actress Kim So-yeon. "The Penthouse 3" is a suspense revenge drama that revolves around insatiable desire in a place where the housing price and education are NO.1.

About the end of the drama, Kim So-yeon said, "It lingers. I didn't think I'd be in it for so long but being able to be in a season drama is an honor. I worried that I might not be able to do it but I'm glad". 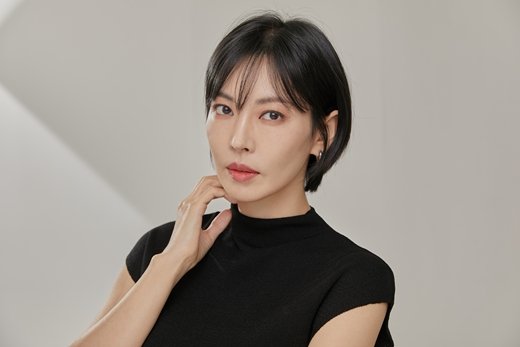 In the interview, Kim So-yeon was honest and frank. "I don't think I know how to speak well but I'll do my best. She smiled shyly and didn't even give off the slightest Cheon Seo-jin vibe.

Kim So-yeon played Cheon Seo-jin in "The Penthouse 3". Born a golden spoon and Ha Eun-byeol's (Choi Ye-bin) mom, she is a character who will do anything to get higher and higher to the top.

"I remember saying 'oh my gosh, oh my gosh' as we filmed. I thought Joo Dan-tae (Uhm Ki-joon) was the bad one but now I think it is Cheon Seo-jin. As I acted, I thought Cheon Seo-jin should lose everything. I think that's why the sense of defeat was so strong".

In the final episode of "The Penthouse 3", Cheon Seo-jin was given a special leave from prison while suffering from laryngeal cancer. She visited her daughter Ha Eun-byeol but wasn't able to say anything to her. In the end, she chose to end her life. Kim So-yeon says she 'really' likes Cheon Seo-jin's ending.

"The ending really gives me a good lingering feeling. I cried reading the script. I'm very happy with Cheon Seo-jin's ending. I expected it to be grisly because she was so evil. I don't know how it compares to others but for me, I acted with the sense of losing everything so I think that was ending enough for me".

"I anticipated the response somewhat" 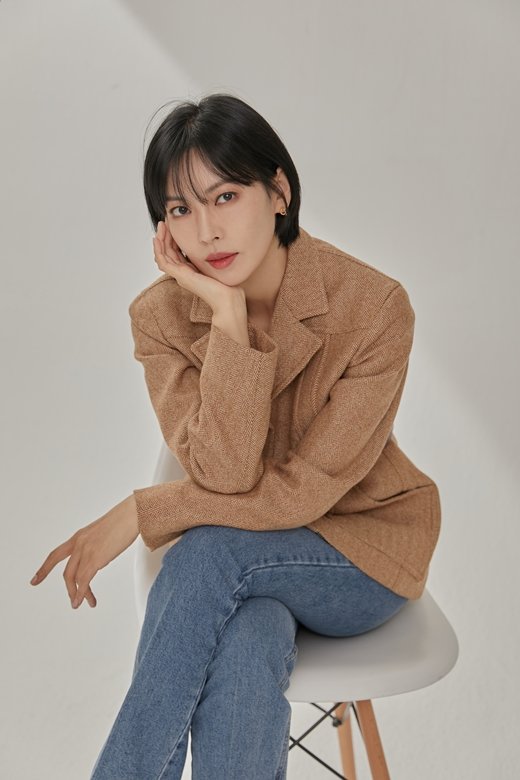 She was placid about Cheon Seo-jin's ending but surely there is a difficulty in being the villain. Kim So-yeon said, "I've been the villain before, so I kind of anticipated the kind of response I will get".

"I started with the thought that even criticism is compliment for my acting. I was mentally prepared so I was prepared for the reactions and responses".

Kim So-yeon looked back at the harmony she had with the rest of the cast. "I recently met with them and all of them said they've never been through a drama like this. To be working with each other as long as we have, people show tendencies. However, everyone was so hardworking and didn't complain even once. I was able to learn a lot".

"I learned a lot from Shin Eun-kyung especially. I told myself I want to be like her. Once, our costumes clashed in color and I got up to change but she said she'd change and let me practice my lines. I was so grateful".

Meanwhile, Kim So-yeon lets go of "The Penthouse" and she's relieved but sad at the same time.

""The Penthouse 3" had a sense of strong immersion from the beginning. It was a great experience and I won't be able to get out of it for a long time".