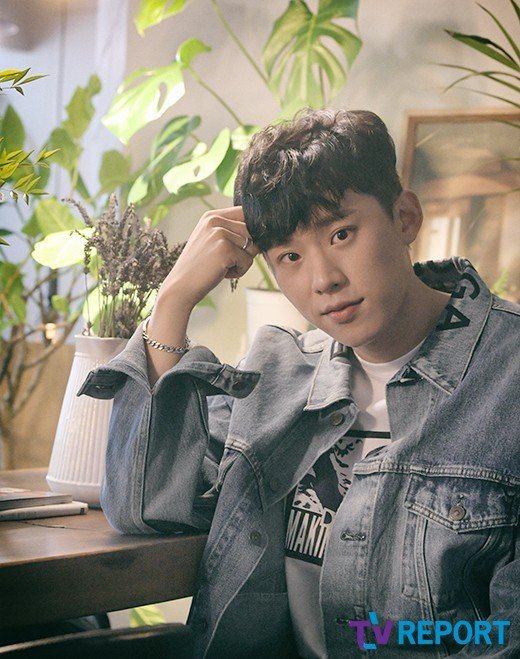 The 2017 tvN drama "Prison Playbook" discovered many outstanding actors including Kim Sung-cheol who left a fine impression in this drama.

Kim Sung-cheol was first known in musicals and debuted on the small screen with producer Sin Won-ho's "Prison Playbook". Every drama Sin Won-ho makes such as "Answer Me 1997" and "Answer Me 1988" becomes the topic of conversation with high viewer rating and the discovery of new talent. To be in one of his dramas alone is a great honor to rookies. Kim Sung-cheol beat out the competition and climbed aboard the Sin Won-ho ship.

"I watched "Answer 1988" and loved it. I thought to myself that I want to be in one of Sin Won-ho's dramas if I was to be in one. That's when I auditioned for "Prison Playbook". I don't put too much hope in auditions, but I was excited for this one and hoped I would get it". 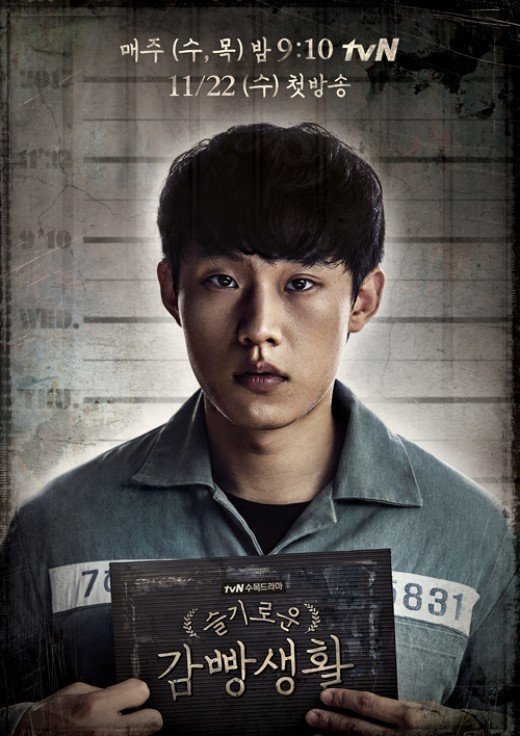 Kim Sung-cheol was a fan of Sin Won-ho and writer Lee Woo-jung as he watched every episode of the "Answer Me" series, so getting a role in "Prison Playbook" was out of this world for him.

"I cried when I heard I got the part. I cried when Sin Won-ho and Lee Woo-jung asked me to go with them. They said I was the first cast and it made me cry".

He adores Sin Won-ho more now that he's worked with him. "I was inspired by him. Four of us gathered for a reading session of the first and second episodes and he said, "There's no guarantee that the drama will be successful, but I want you all in this with me". I wondered why he was putting on such a challenge on someone like me and I was touched". 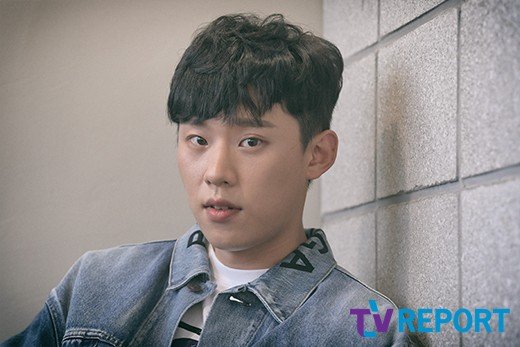 He then starred in the KBS 2TV music drama "to.Jenny" as Park Jeong-min.

"It was my first leading role. I had to lead the drama so there was pressure. I'm not satisfied, but I think the drama turned out all right. I am grateful the viewers loved it". 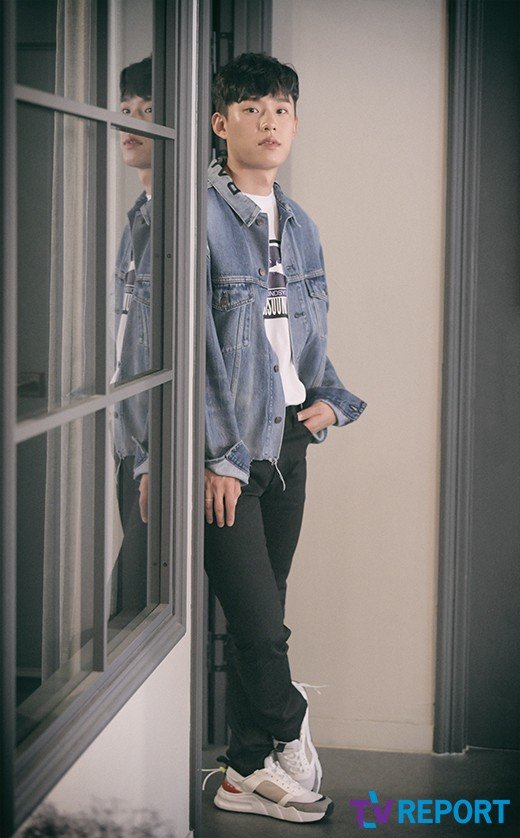 "[Interview] Kim Sung-cheol Is a Fan of Multitalent Sin Won-ho "
by HanCinema is licensed under a Creative Commons Attribution-Share Alike 3.0 Unported License.
Based on a work from this source